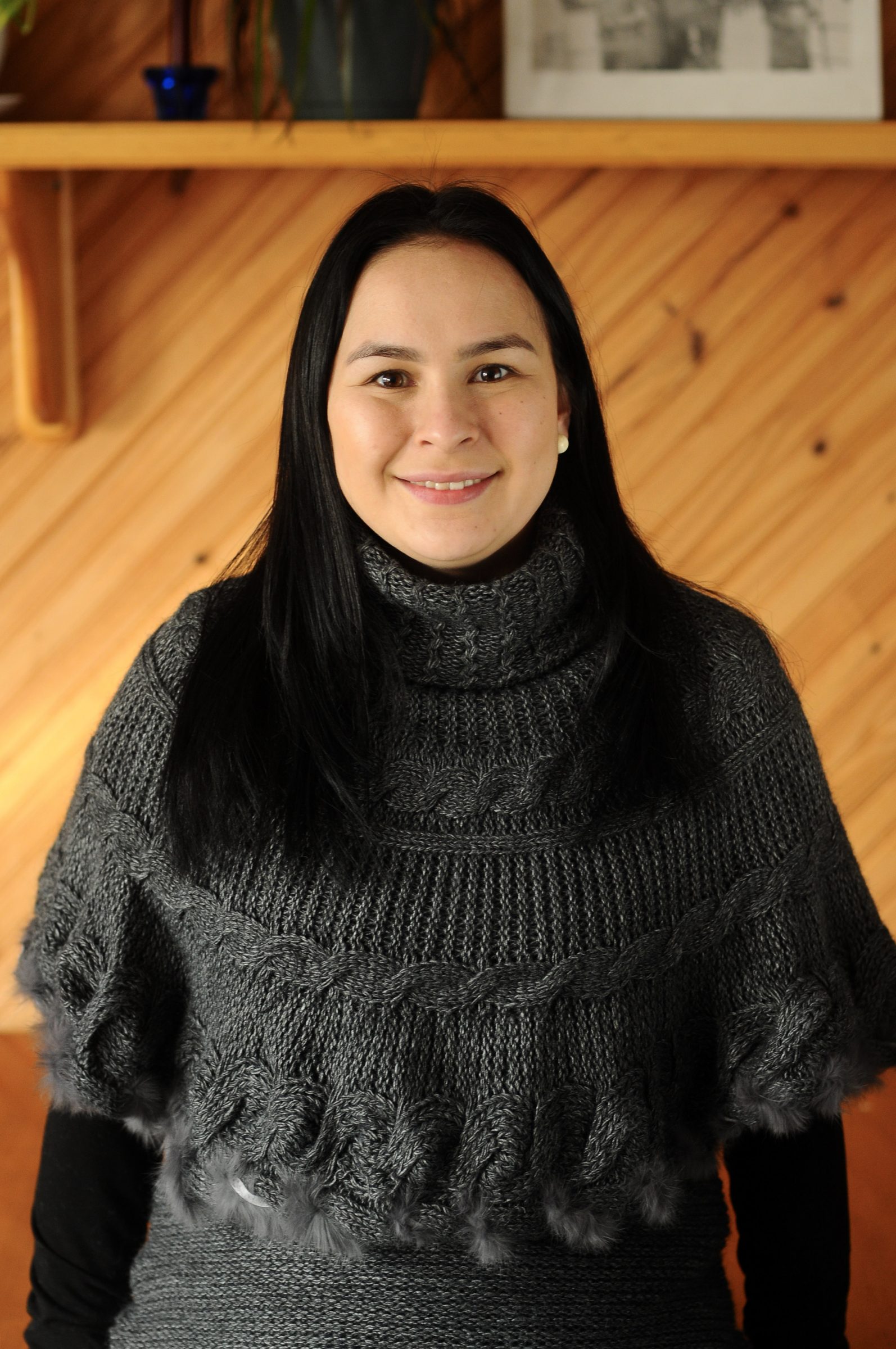 “Be courageous, start things, try things out and learn from your mistakes,” Aragutak tells youth

Alicia Aragutak is the 2020 Indspire Inuit Youth Award recipient, and the first Inuk from Nunavik to take home the honour.

The 26-year-old, originally from Umiujaq, said she was shocked when she got the call that she’d won.

Reading the letters of support that led to her receiving the award, she told Nunatsiaq News she was overwhelmed with gratitude.

“I have awesome people around me and it’s been really emotional, the whole process of being nominated, because it was Kelly Fraser that pushed to nominate me,” Aragutak said.

“Other people around like Maatalii (Okalik), they kind of assembled a team amongst themselves, they asked for my resume, they kind of took it upon themselves to nominate me.”

They gathered letters of support from the Kativik Regional Government, the Nunavik Regional Board of Health and Social Services, and the Qarjuit Youth Council.

Aragutak has worked as director of Tursujuq park under the regional government, as a youth ambassador for the Qanuilirpitaa? health survey, and was the founder and first president of Qarjuit.

She said there is nowhere else she’d rather be than in her current role as executive director of the Isuarsivik Regional Recovery Centre in Kuujjuaq.

“I love the setting I’m in right now because I’m so exposed to people that want to get well,” she said.

“Isuarsivik is one of these amazing platforms, a place to get well. It’s something that I really believe is crucial in the region to have better, healthier communities and to deal with our trauma. It’s a place to acknowledge our past, to cope and become healthy and respectful of our body and identity. It’s amazing.”

Despite all this experience, Aragutak was humbled by the award. And she wanted to recognize her nominator and predecessor.

“If it wasn’t for her, then I would not be accepting this great acknowledgment and I just want to say that. I totally pay tribute to Kelly for all of this,” said Aragutak.

“It really gives me time to think about what is happening in the region and I really want to voice the very unfortunate realities that we face in terms of lateral violence around our communities and how much it affects our young people. To the worst extent, that’s Kelly’s story.”

That kind of bullying behaviour is something Aragutak said has to stop.

“We need to start really supporting each other as Inuit,” said Aragutak. “We need to break that lateral violence. We need to work together. The population is low, there are not many of us, so we can only build on each other, that’s the only way.”

When Aragutak accepts her award at the Indspire banquet in Ottawa on March 6, the message she will carry is about the potential in youth when they are given power and support.

Youth are among the largest demographic in Inuit Nunangat, Aragutak said, so they have to be taken seriously.

“If we don’t invest time and energy in our youth, it could look so bad because they are the biggest population,” she said. “There is so much potential if you invest, believe in them and give them room. Give them room in our decision-making processes.”

From her time working with youth, Aragutak said there is absolutely an interest in being a part of building the future of Nunavik.

“There is a thirst to get involved, to feel like they’re a part of something, to be educated and to talk about who they are as Inuit,” said Aragutak.

She offered some advice for youth on just how to do this: “Ignite that curiosity.”

She said to look around and see what’s there and what is missing. “Each community is different and you’ll see those gaps,” said Aragutak. And then set about filling them.

“Trust yourself,” she said. “When you do a project or anything, it won’t be perfect but be courageous, start things, try things out and learn from your mistakes.”

To community members and leaders working with youth, she said: “Hold their hand, invite them in and have those discussions. Don’t expect the world but mentor them, allow them to make mistakes.

“Teach them and bring them with you on a journey in leadership. Your work will be taught and it will go further in the future.”