Staff shortages prompted apprenticeships to be postponed 3 years ago 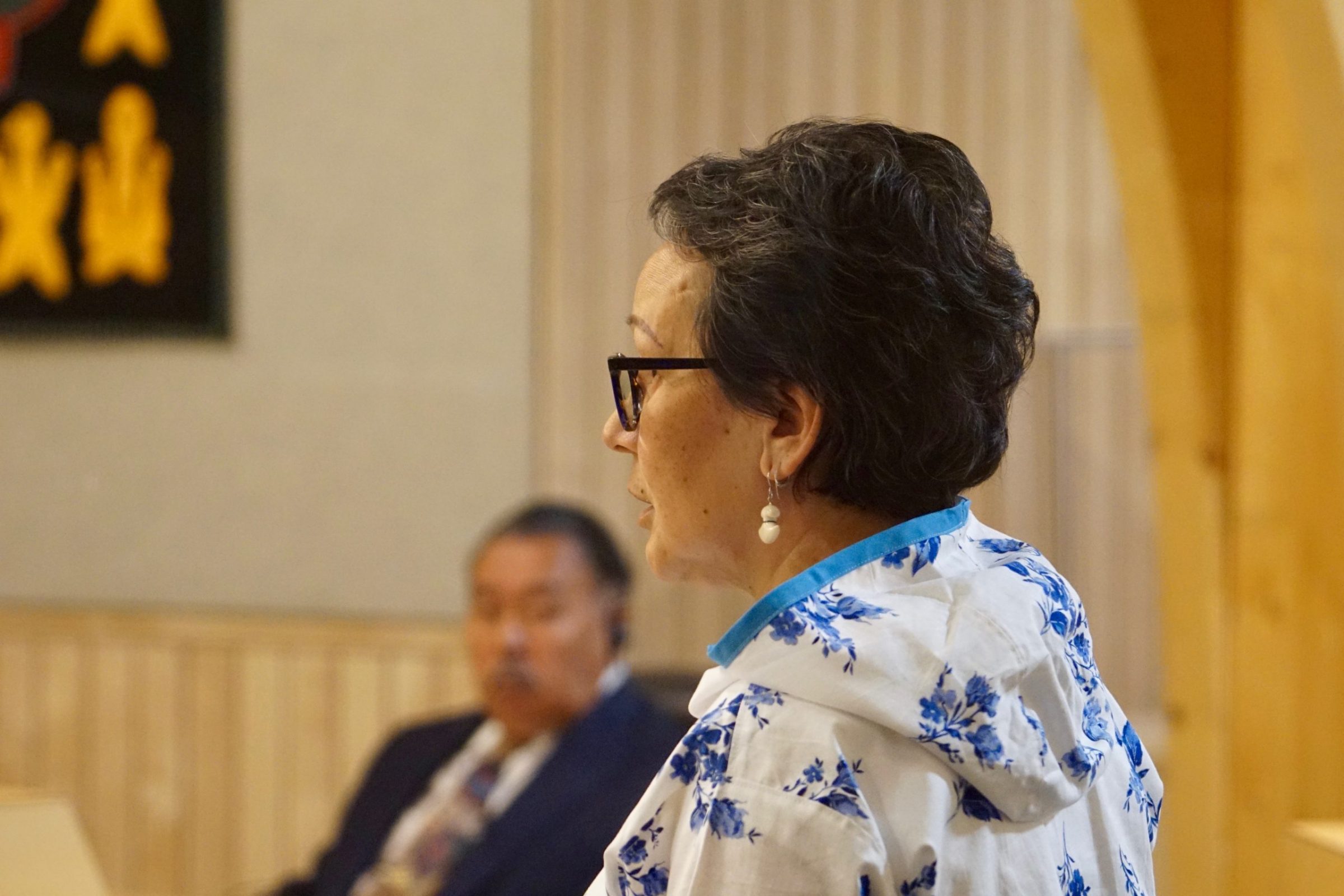 Jeannie Ehaloak, the minister responsible for the Qulliq Energy Corp., fielded questions from John Main, MLA for Arviat North-Whale Cove, about the corporation’s apprenticeship program during the fall sitting of the Nunavut legislative assembly. (Photo by Mélanie Ritchot)

The Qulliq Energy Corp. is looking to bring back apprenticeship programs that have been cancelled for the last few years, said the minister responsible for the corporation Monday.

The apprenticeships were cancelled three years ago because the human resource department at the QEC was short staffed, Jeannie Ehaloak said.

Now, Ehaloak said the department is “functioning” again, and, although there’s no timeline for when Nunavummiut can apply, apprenticeship programs are in the works.

“We will, as I stated earlier, create and work on trying to hire apprentices,” she said, responding to questions from Arviat North-Whale Cove MLA John Main in the legislative assembly.

During question period, Main said it was “troubling” the apprenticeships had been cancelled in the first place because they are important to increasing Inuit employment.

Main said between 2018 and 2021, the corporation employed 31 skilled workers as heavy equipment and power-line technicians and electricians.

“In those three years there were zero apprentices under those approximately 30 [workers],” he said, citing responses he received from the corporation in the spring.

Ehaloak, who said the corporation’s last apprentice was taken on in 2018 and hired afterwards, pointed out 56 per cent of employees within the QEC are Inuit.

Main said he thinks the corporation can do better.

“I believe it could be a higher number with things such as apprenticeship programs that are not put on hold and that continue year after year,” he said.

In the corporation’s current Inuit employment plan, the stated goal for March 2020 was to have 52 per cent of staff Inuit, and by 2027, 62 per cent.

It also says the corporation wants to hire more Inuit into senior positions.

But achieving that goal largely begins with hiring apprentices, as the document says the corporation will recruit train and mentor them for senior positions and offer promotions “once they meet experience requirements.”