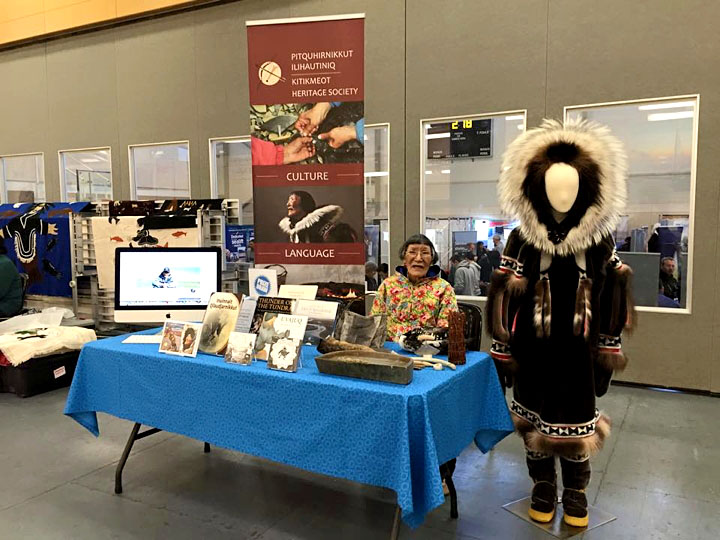 A treasure trove of archival footage of Inuit elders from western Nunavut being interviewed about a wide range of subjects should become available online later this year, thanks to a Kitikmeot Heritage Society project that’s now underway.

The society, also known as Pitquhirnikkut Ilihautiniq, is one of 31 recipients of funding from Library and Archives Canada’s Listen, Hear Our Voices initiative, announced on Jan. 6.

The initiative will spend a total of $2.3 million on work to digitize Indigenous archival materials recorded in old formats, like cassettes and VHS tapes, which may be deteriorating or inaccessible.

“We have approximately 1,000 hours of footage in our archives that is at risk of being lost because the technology it was collected on is outdated and the footage is therefore inaccessible to our communities,” the Kitikmeot Heritage Society said in a Facebook post.

“Through ‘Listen, Hear Our Voices’, we will digitize 270 hours of footage that includes interviews with Elders from various land camps in the 1990s, on topics of traditional lifeways, hunting, fishing, family, life and death, burials, relocations from the land, as well as collections of Inuit songs and drum dancing.”

“Quana Library and Archives Canada for supporting our organization to preserve these language and culture recordings for current and future generations to access Inuinnait knowledge.”

Other Inuit-specific organizations that have received funding include the Avataq Cultural Institute, which will run the “Uummatirpaa [Bring back to life]” project; the Inuit Broadcasting Corporation and its “Inuit Film and Audio Archival Project,” and the Nunavut Independent Television Network (NITV), which will run the “Digitizing Inuit Media” project.