Arctic Comedy Festival to bring laughs amid reflection to Iqaluit

Festival to incorporate National Day for Truth and Reconciliation into festivities 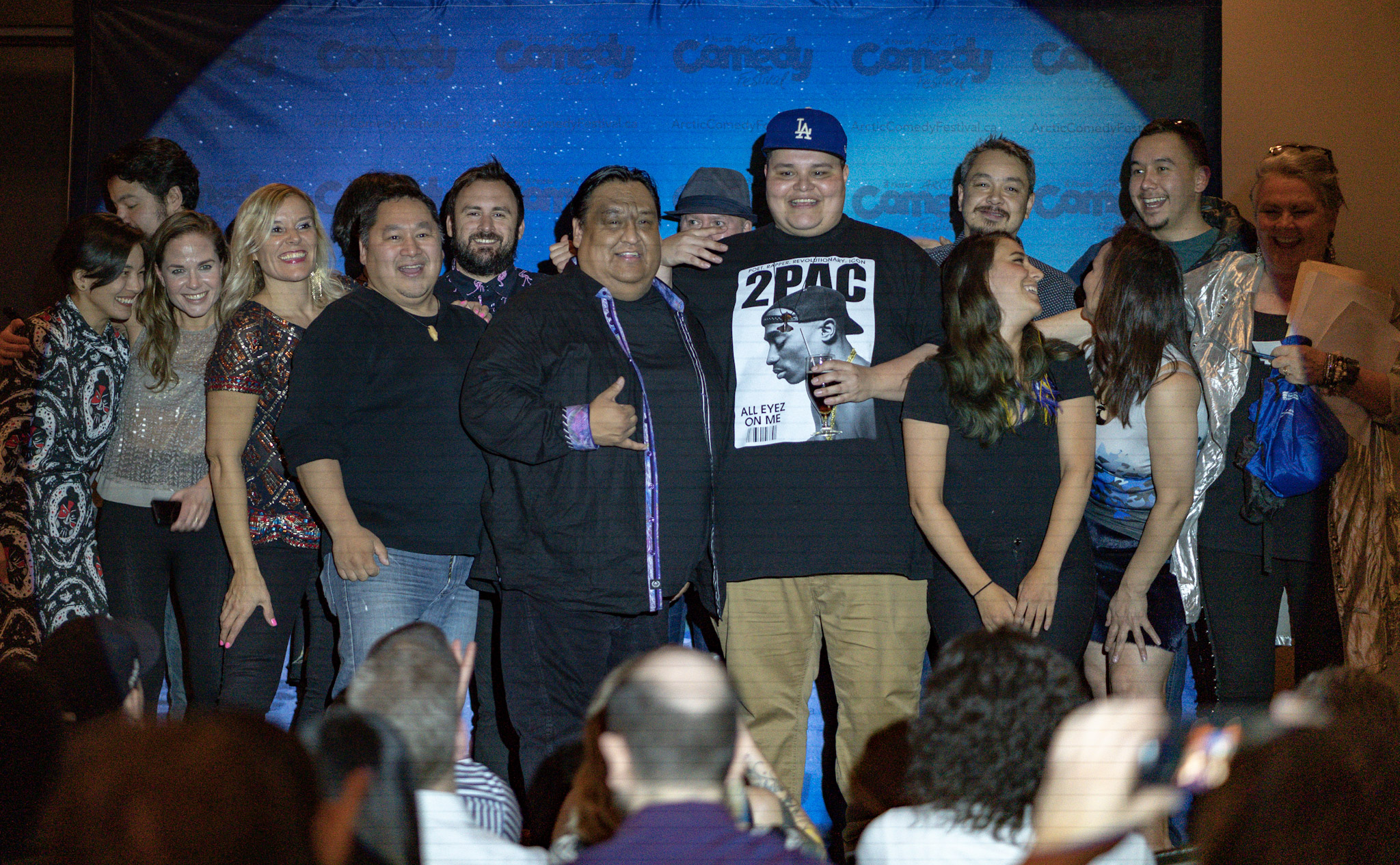 The Arctic Comedy Festival is returning to Iqaluit this year amid a resurgent COVID-19 pandemic in Nunavut and Canada’s first National Day for Truth and Reconciliation.

The festival, which runs Thursday through Saturday, was planned before the federal government announced Thursday would be Truth and Reconciliation Day, said organizer John Helmkay. The holiday is to reflect on the painful and damaging history of residential schools.

Helmkay said organizers talked to Indigenous comics and other local people involved about how to proceed, and the feedback he heard was that the event should go on, but the holiday won’t be ignored.

“It was felt that humour does have a healing capacity,” he said.

Aspects of truth and reconciliation will be incorporated into the shows, said Helmkay, with an orange shirt event on Thursday to commemorate the holiday.

He’s also got an eye on the ongoing COVID-19 pandemic, which will affect the size of the audiences. But it’s a step closer to normal than last year.

While the festival last year offered a mix of live and virtual events, “this year we’re all live,” said Helmkay.

Capacity will be limited to 100 people in a room, Helmkay said. Before the pandemic, performances were held with audiences of approximately 300 people, he said.

All staff for the festival will be fully vaccinated as well, Helmkay said.

The Arctic Comedy Festival, of which Nunatsiaq News is an exclusive media partner, is entering its fourth year. It features a lineup of established and local comics. There will be a Just for Laughs scout in the audience, said Helmkay, because ultimately the festival’s goal is to grow the number of Arctic comics in Canada.

“We want to give them every opportunity to get exposure,” he said.

The festival will be held at the Aqsarniit Hotel.