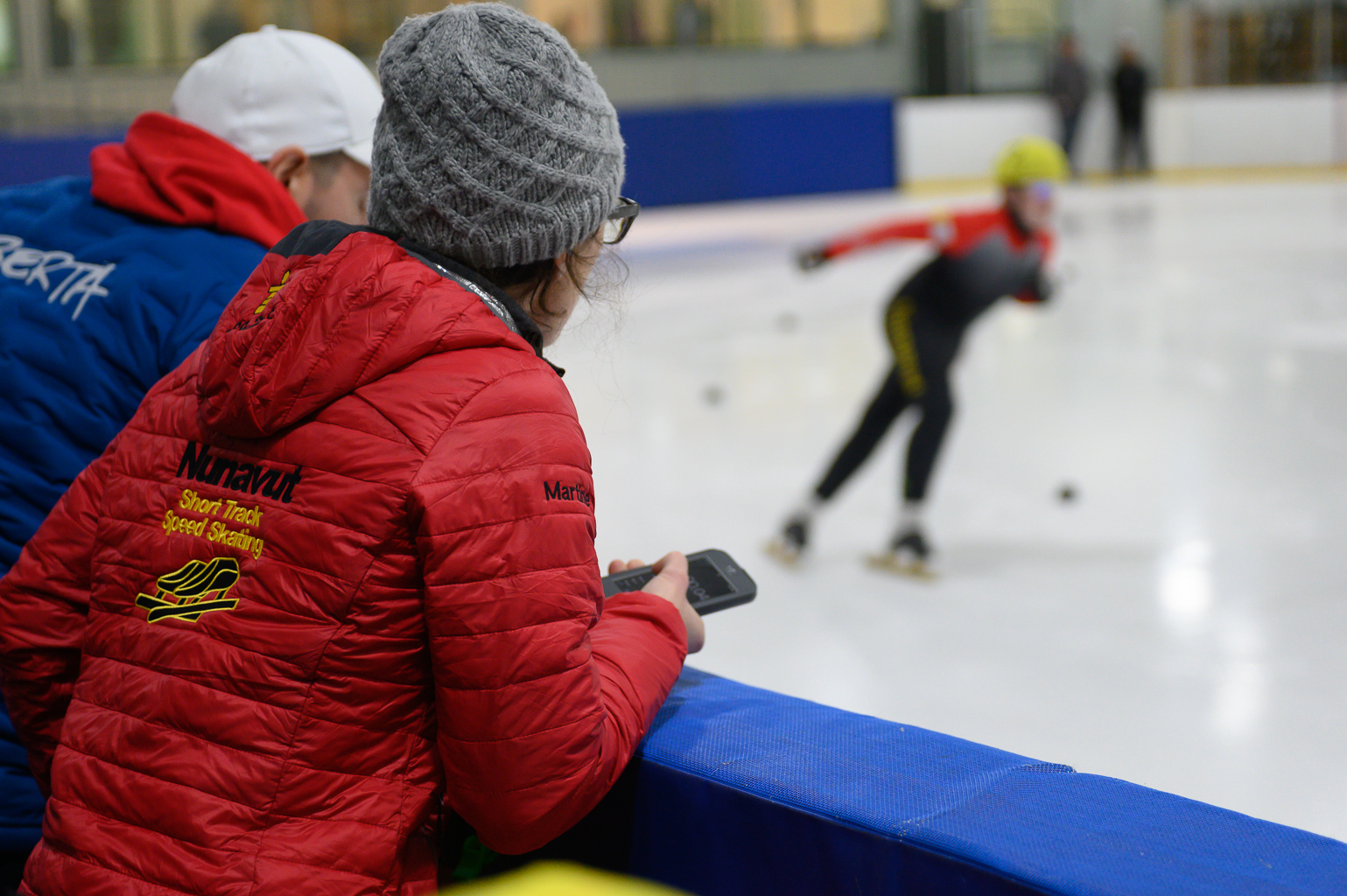 The cancellation of the 2020 Arctic Winter Games isn’t just a loss for athletes and their coaches but also all of the volunteers and staff who have worked for years to make the games happen. “They’ve done an amazing job preparing to host the games. It hasn’t been a job for them. It’s been their life and they put in literally thousands of hours,” said Yukon Premier Sandy Silver. (File photo)

The 2020 Arctic Winter Games in Whitehorse has been cancelled because of COVID-19.

The decision to cancel what would have been the 50th anniversary of the biennial circumpolar sport competition was announced on Saturday, March 7.

“It is with a heavy heart that I’ve had to make this recommendation,” said Catherine Elliott, Yukon’s acting chief medical officer of health, during a news conference in Whitehorse on Saturday afternoon.

“It is the responsible recommendation and it is very unfortunate.”

As a result, roughly 2,000 participants from nine teams will be staying home.

It is a precautionary decision. There are no cases of COVID-19 in the Yukon, but surprising developments last week regarding the spread of the virus are what Elliot says led her to the cancellation, particularly, how the virus started to show up in areas with no obvious trail as to how it got there.

She also acknowledged that escalating anxiety and fear around the virus seen over the last week is concerning.

COVID-19, a novel coronavirus, was first discovered by Chinese authorities in late December. A report released by the World Health Organization on March 7 indicates that 101,927 confirmed cases have been identified globally, causing 3073 deaths within China and 413 outside China.

The same report says Canada has 51 cases, up from 19 a week earlier.

With the outbreak of COVID-19, Elliot, as well as the chief medical officers for the other regions sending athletes to the games, the Public Health Agency of Canada and the Canadian Border Services Agency, began conducting “real-time rapid risk assessments.”

Some questions considered concerning the potential for the coronavirus to affect the Arctic Winter Games were the following:

According to Elliott, the first three questions were easy to answer: “We know that in the Arctic Winter Games or any games or facility where people are working, sleeping and living closely together and there’s potential for spread.”

“We’ve had outbreaks of pertussis (whooping cough), influenza and gastrointestinal disease at other games.”

Although the risk remains low in the territories, even a suspected case of the virus would have had serious impacts on the games, says Elliott.

“A person with a cough who has travelled to the games would need to be tested and isolated while awaiting results.”

Another concern expressed by Yukon Premier Sandy Silver was the risk of the virus being carried back to communities across the Arctic after the games are over.

During Saturday’s news conference, Silver expressed concerns about the capacity for communities to handle the virus.

“We have to take all of those things into consideration when we decide what we’re going to do here,” he said.

By Friday afternoon, after much deliberation and consideration, Elliott and her colleagues recommended to the 2020 Arctic Winter Games Host Society that the games be cancelled.

“This is an event that can bring together so many northerners from across Canada and other circumpolar regions to celebrate sport, art and culture. It is the beauty and the strength and the cohesion of northern people,” said an emotional Elliott.

“This beauty, strength and cohesion must remain strong through today’s announcement and in the coming days.”