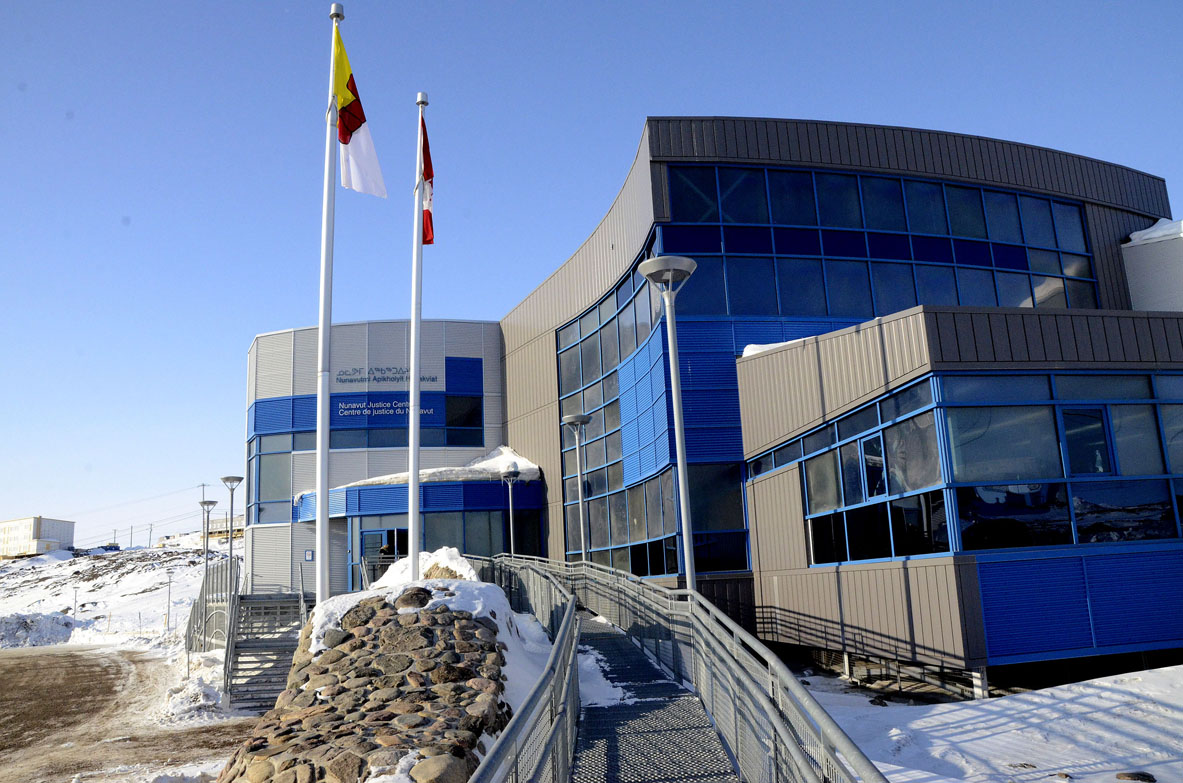 Albert Napayok of Arviat appeared in the Nunavut Court of Justice in Iqaluit on Jan. 6. He’s accused of second-degree murder in connection with the killing of Manasie Thompson on Feb. 19, 2019.

An Arviat man accused of second-degree murder in connection with a death in that Kivalliq community in 2019 appeared in the Nunavut Court of Justice in Iqaluit on Jan. 6.

Napayok also faces three other charges from an unrelated incident alleged to have occurred in Arviat in 2018. The police allege Napayok committed an assault and uttered a death threat that year, according to documents at the Iqaluit courthouse.

Thompson, who was 29 at the time of his death, was featured in a 2013 Nunatsiaq News article about the Arviat community television station he participated in.

In 2014, Thompson also took part in a media skills workshop hosted in Arviat by a visiting professor.

The court scheduled Napayok’s case to be addressed again on March 2.