Are we the polar bear?

Author explores how the lives of bears and humans are intertwined 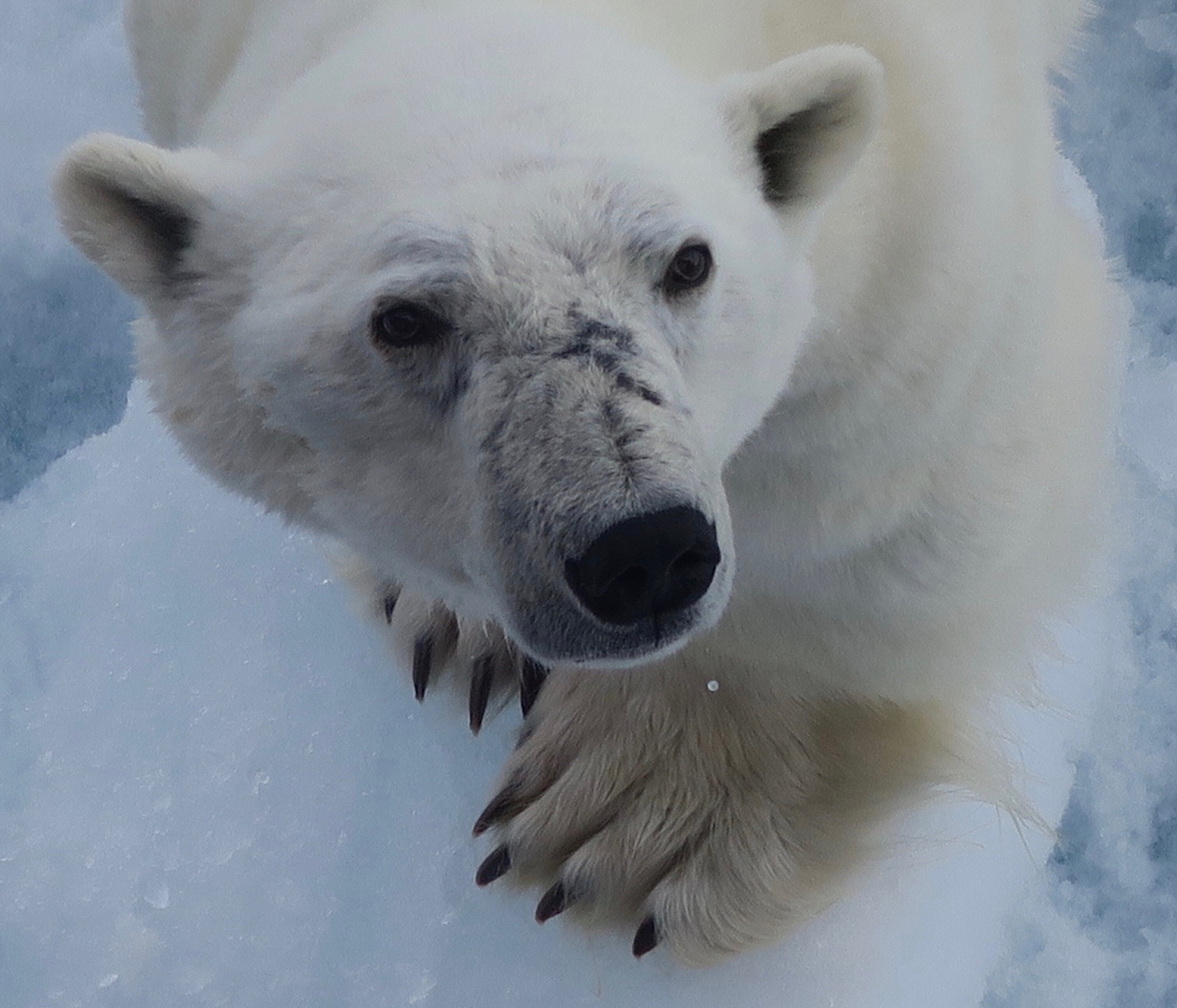 “There are dimensions of bearness and dimensions of cultural connection by people who know and love and live with bears,” says author James Raffan about his latest book, Ice Walker. (Photo courtesy of James Raffan)

In James Raffan’s book Ice Walker, a polar bear at the wake of summer moves inland and builds a den to house her and her soon-to-be cubs. As the mother is in Earth’s womb, the cubs are in hers.

This was one instance in which Raffan, chronicling the precarious life of a polar bear, taps into bigger themes, such as his thought that people, like other species, “are swarming around in a warming soup of our own making, looking for a place to call home.” 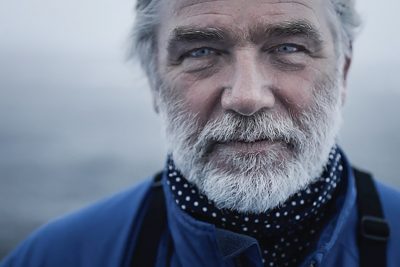 Simon & Schuster published Ice Walker in October, and despite Raffan’s nervousness with virtually launching a book during a pandemic, it sold out of its first edition and finished a second printing in January.

It’s a work of creative non-fiction that narrates the life of a polar bear named Nanu, and later on, her two cubs, Kingu and Sivu. Through each season, their survival is dictated by the relentless threat of climate change and environmental disasters. The polar bear spends the first half of the year hunting seals on sea ice, attempting to consume enough fat for hibernation during the second half. And so on.

Ice Walker is Raffan’s latest book following Circling the Midnight Sun, published six years prior. He said, in part, the idea for it came at the end of his previous book, where he wrote, “We are the bear.”

The animal, says Raffan, would look like a neighbour if you saw one shaved, standing on its hind legs, and he wonders if they are a long-lost relative of homo sapiens.

“What I really wanted to do in this book was to make a portrait of humanity in the life of a polar bear,” Raffan said. “But more than that, I wanted to create a space for a reader to contemplate their personal relationship with the natural world.”

Raffan’s goal was to write a book that could resonate deeply with readers while reclaiming the imagery of polar bears from ice cream bars and liquor bottles. Nanu attempts to provide the best for her young, who have been born into a seemingly uncontrollable situation. She and her cubs must survive in a quickly changing world with only the tools evolution handed them.

Raffan asks readers, what does Nanu’s survival mean for people? How will people protect their young?

“There are dimensions of bearness and dimensions of cultural connection by people who know and love and live with bears that can provide a kind of interesting foil for communicating the future, the big questions of humanity, like where are we going and what’s right,” Raffan said.

Raffan’s first encounter with a polar bear was in a university research facility where he said he was tasked with shining a light into its eyes. The bear, named Huxley, would press a paddle with his nose if he could see the light. The experience led him to the North, where he would intermittently spend the next 40 years studying polar bears and different ways of life.

Raffan said he is always aware of his place as a settler. For example, there was, in the early stages of Ice Walker, a character derived from Inuit folklore who could appear as a polar bear, live in the sky and speak as she pleases, Raffan said. He decided later on to cut the character, wary that he would be overstepping.

“I thought, well, who am I to be putting those words in her mouth? And, am I treading near to stories that perhaps should be told by somebody else?” he asked.

The book recognizes the role of “polar bears and polar peoples” and the centuries of cohabitation that have entwined the two. He said he was sometimes received with suspicion when roaming into a new hamlet — “and with good reason” — but that he earned the trust of those around him.

“Some of my travelling companions in the North over the years have taught me things that they gave freely and often with the kind of love that a mentor and mentee should share,” Raffan said. “It’s sacred ground and writing a book like Ice Walker made me quite profoundly aware of how lucky I am to have had these opportunities to learn from northerners.”

As for the species’ future, Raffan says climate change is happening quicker than what evolution can prepare them for, and that there needs to be a co-management system with northern people at the helm of decision-making.

“The people who have lived with the bears the longest should be the drivers of that conversation,” Raffan said.