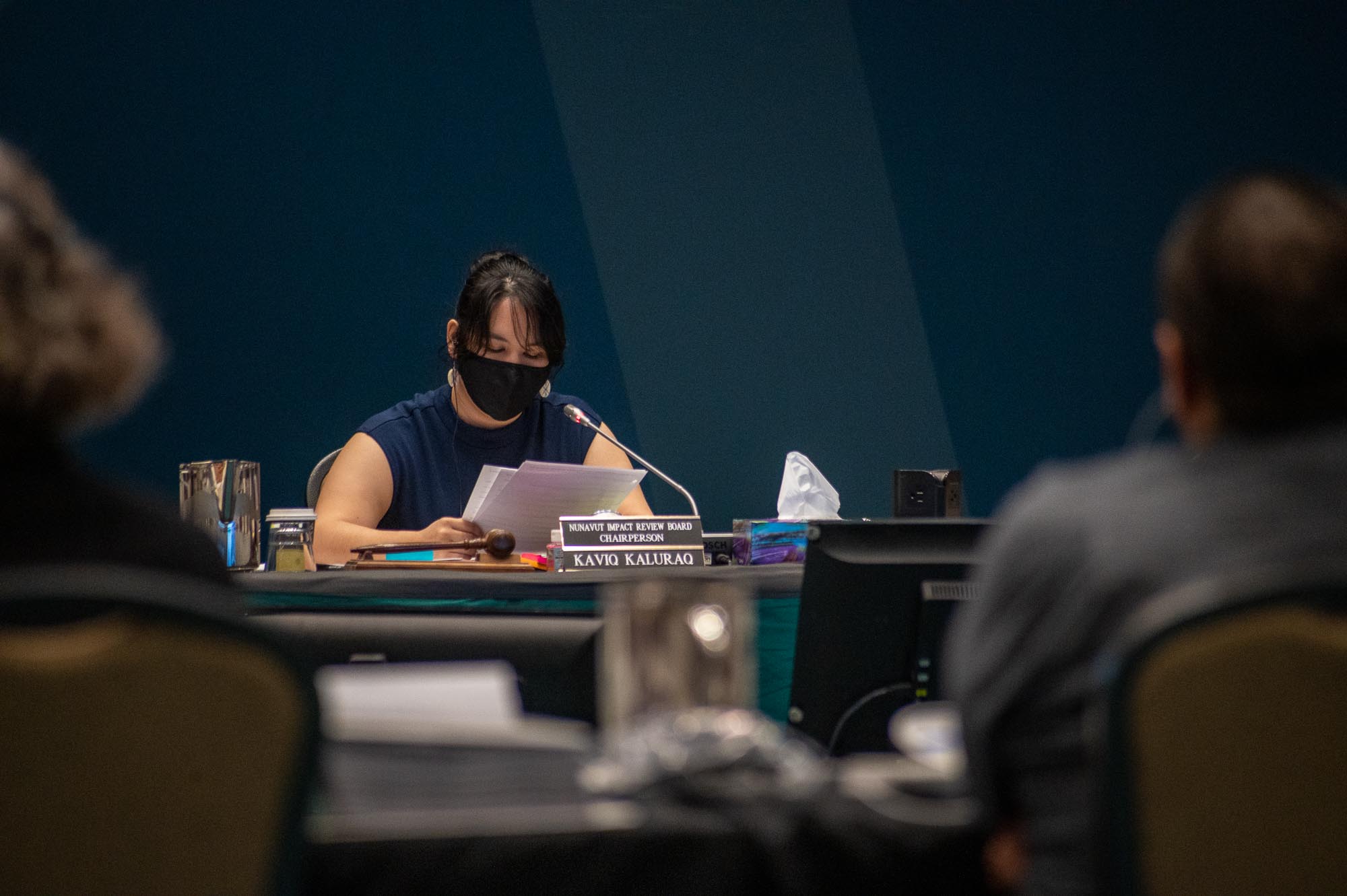 Baffinland Iron Mines Corp. has pushed back the date it was to start letting go its Mary River mine employees. The move came Thursday after the Nunavut Impact Review Board issued a positive recommendation on the company’s application for a higher iron ore shipping limit.

The final decision on whether to approve Baffinland’s application to ship six million tonnes of iron ore this year, instead of 4.2 million tonnes, will be made by Vandal.

The company had warned earlier this year that without the higher limit, it wouldn’t have any work for its employees and would begin to let them go.

Baffinland had scheduled its first round of terminations for Sept. 25 — on Sunday.

With NIRB’s announcement, that has been pushed back to Oct. 20 which is when Vandal had “indicated” he will be able to make his decision, Baffinland spokesperson Peter Akman said Thursday.

“The NIRB recommendation clearly recognizes the importance of Baffinland to the Nunavut economy and that allowing the company to continue producing will preserve hundreds of high-paying jobs,” Akman wrote in an email.

“We urge the federal government to follow the NIRB recommendation and permit Baffinland to continue to operate at current levels.”

Vandal’s spokesperson Kyle Allen said he can’t provide a timeframe for the minister to release his decision, in an email to Nunatsiaq News prior to the board’s recommendation being released.

“A decision will be taken following appropriate due diligence and comprehensive analysis, including whether the duty to consult has been met,” Allen wrote.

Since 2018, Baffinland had been shipping six million tonnes of iron ore per year. However, that permit expired in December and since then it has been limited to 4.2 million tonnes annually.

In May, Baffinland asked Vandal to request the review board agree to increase its shipping limit back to six million tonnes for the 2022 shipping season.

When Vandal said he couldn’t do that, Baffinland then asked him to grant an emergency order that would supersede the board by certifying that an emergency existed.

The emergency was that if the company could not ship six million tonnes in 2022, it would let go more than 1,300 employees — at least 209 of whom are Inuit — which would also affect the jobs of 400 contractors.

Vandal rejected that request on June 1.

Meanwhile, the company had begun the NIRB review process on May 20.

NIRB accepted responses regarding technical concerns from government bodies, conservation groups and Inuit organizations between July 19 and Aug. 9 and held a community roundtable Aug. 16 in Pond Inlet, which was accessible remotely.

Now, Baffinland and those organizations wait while Vandal considers NIRB’s recommendation and then decides whether to raise the company’s shipping limit.