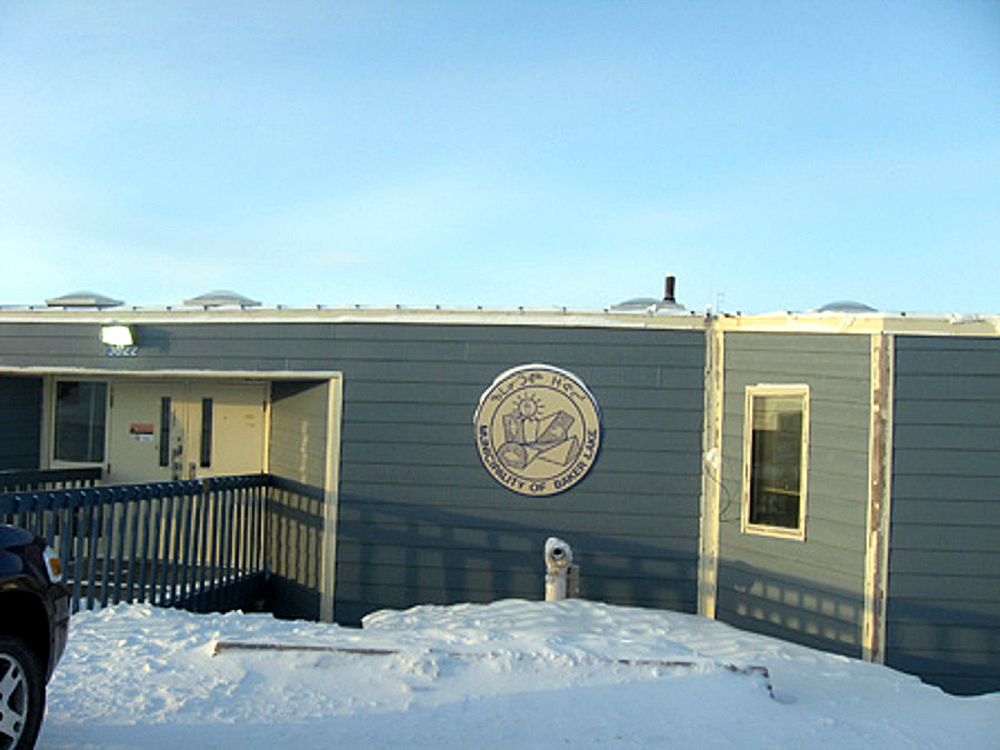 The mayor of Baker Lake has pleaded guilty to an assault charge laid against him this past fall.

Shawn Attungala, who was elected mayor of the Kivalliq hamlet last December, was charged with one count of assault following a Sept. 8 domestic dispute.

Attungala appeared in court on Tuesday, Dec. 4, where he pleaded guilty to the charge.

Crown prosecutor Faiyaz Alibhai said Attungala will return to court in Baker Lake on Jan. 22 for facts and sentencing.

But the 44-year-old remained in his position as mayor as of Dec.5, the hamlet said.

That’s despite a motion of non-confidence his fellow council members passed in October following that charge, which requested the mayor resign from his position.

The vote passed with the support of six councillors, while one abstained.

There is nothing in Nunavut’s Election Act that requires Attungala to step down as mayor.

The act says candidates and elected officials become ineligible to hold those positions if they are convicted of an offence punishable by five years or more.

The assault charge he faces—under section 266 under the Criminal Code—is a hybrid offence.

That means if the Crown prosecutes by indictment, the accused faces a maximum sentence of five years in prison.

But the Crown usually prosecutes simple assault by summary conviction, for which the maximum sentence is six months in jail. Maximum sentences are rarely imposed by courts.