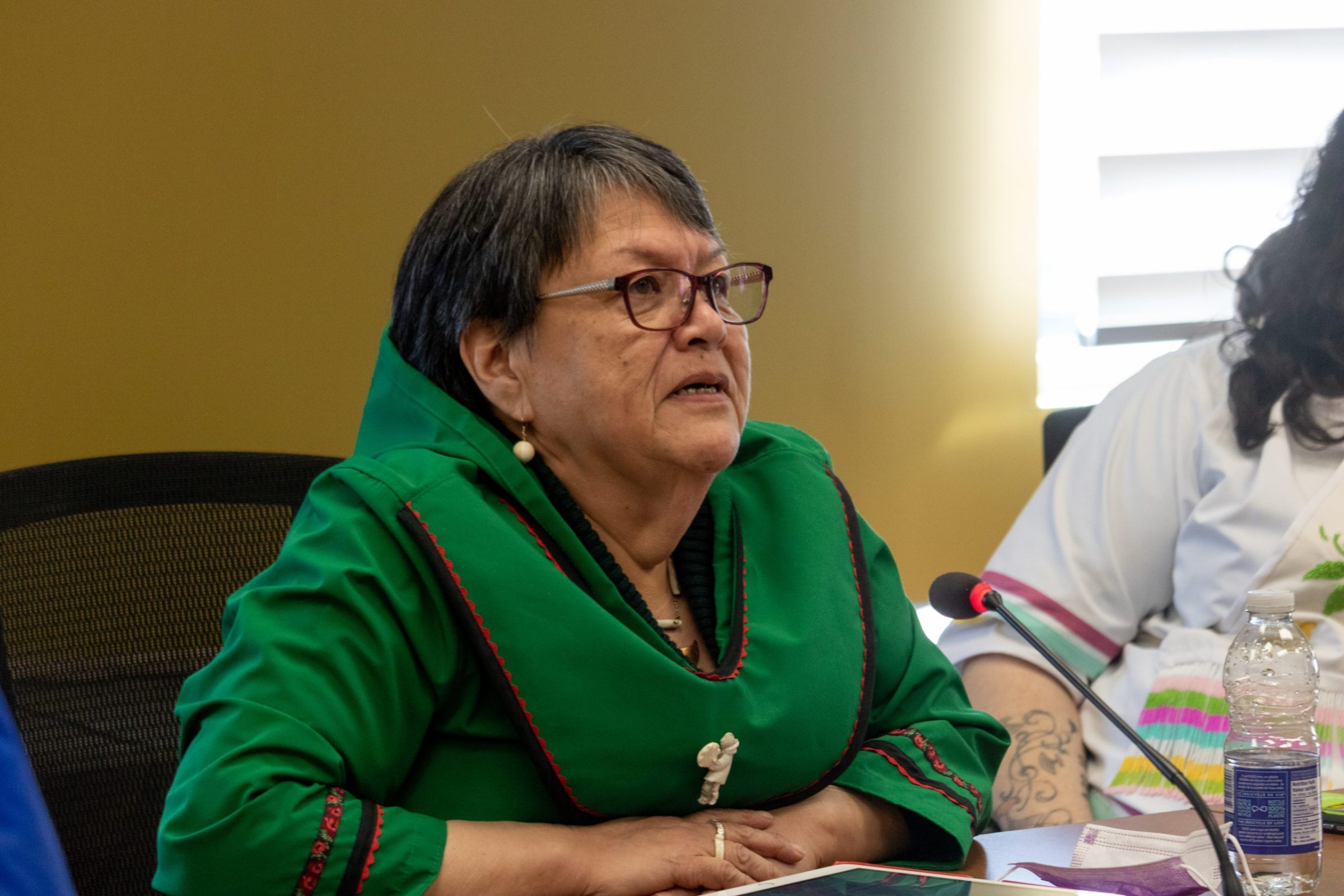 Quebec’s Bill 96 aims to give the French language more prominence across the province by boosting protections for its use in businesses, immigration services, court systems and health care.

However, critics of the bill say it would create barriers for English speakers trying to access education and social services in the province.

Sarah Aloupa, president of the Kativik Ilisarniliriniq school board representing Nunavik’s 14 communities, said in a statement on the board’s website Friday she would like to see exemptions for all Inuit students enrolled in college programs in Quebec as it relates to the bill’s French language requirements in schools.

“The debate surrounding Bill 96, as it is currently being publicized, misrepresents the demands of Indigenous communities,” she wrote in an open letter to Legault.

“English is not a colonial language we wish to adopt. Indigenous languages are the languages we wish to speak, transmit, revitalize, nurture, and strengthen.”

The bill would cap the total number of students allowed in English-language CEGEP, or general and vocational, schools at 17.5 per cent of the total provincial CEGEP population.

As well, students at English-language CEGEPs would have reduced access to English instruction. They would also have to take extra French-language courses as part of their studies.

Roughly 98 per cent of Inuit in Nunavik speak Inuktitut as a first language, which is also the language of instruction at schools.

“In reality, Bill 96 will only create two separate college systems, with different requirements for each,” she said.

“Adding additional requirements for college graduation for Nunavik Inuit who have chosen to pursue their college education in English is not acceptable.”

Aloupa said that in the wake of the federal government’s efforts toward truth and reconciliation for Indigenous Peoples, Bill 96 “should be an opportunity to strengthen Indigenous languages, and not to relegate them to a second-class position, or to treat them as a threat to the survival of the French language in Quebec.

“We intend to resist any change that would set back the possibility for the Inuit of Nunavik to participate fully in Quebec society while practicing the Inuit culture and language as it has been transmitted to them for thousands of years in the Arctic territory in Quebec.”

In an emailed response to Nunatsiaq News, Élisabeth Gosselin, secretary of the office of Quebec’s Minister of Justice, said the education requirements in the bill would not affect Inuit in Quebec.

“We would like to reassure the [Indigenous] communities, Bill 96 does not change the rights of First Nations and Inuit,” Gosselin said, in French.

“The bill has been drafted in such a way that none of the provisions contravene the inalienable right of First Nations and Inuit to ensure the maintenance and development of their traditional languages ​​and cultures, as recognized elsewhere by the Charter of the French language since 1977,” she said.

Gosselin added Inuit can continue to receive health and social services in English “if they wish, as is currently the case.”

Aloupa’s statement follows similar positions taken by the First Nations Education Council, the Assembly of First Nations Quebec-Labrador and several First Nations Chiefs in Quebec for the bill to provide an exemption for all Inuit students enrolled in college programs in Quebec.

Bill 96 is expected to come to a vote in Quebec’s National Assembly at the end of May.