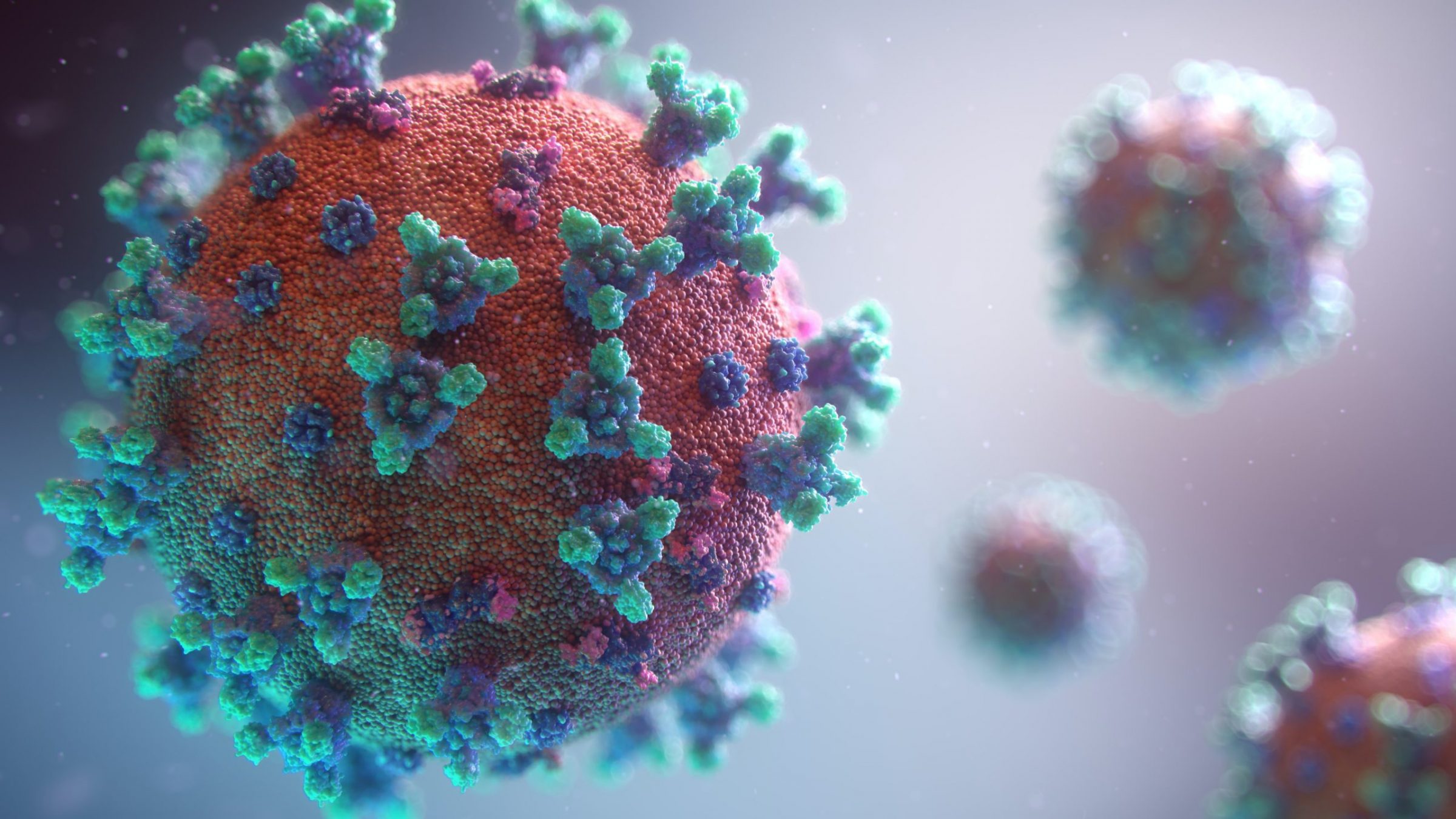 It’s been more than 100 days since health officials first detected COVID-19 in Arviat. The government announced 12 new cases in the community Monday. (Illustration by Fusion Medial Animation on Unsplash)

Arviat’s troubles controlling an outbreak of COVID-19 in the community might stem from the fact people are just plain tired of the pandemic.

“Fatigue and boredom are becoming real factors in our ability to limit the spread of the virus,” said Dr. Michael Patterson, the territory’s chief public health officer, in a news release Monday.

The number of active cases in the territory now sits at 33, all in Arviat, according to the release, and all of those affected are recovering at home.

Patterson acknowledged it has been more than 100 days since COVID-19 was detected in the community.

Arviat has been the epicentre of the COVID-19 pandemic in Nunavut since it was first detected in the territory, seeing 307 out of the 351 total cases across the territory.

It seemed as though Arviat had defeated its outbreak in early January, when the government reported active cases in the community had dropped to zero.

But weeks later, public-health officials announced they had detected the virus in the community again. Nunavut’s chief medical officer, Dr. Michael Patterson, said at the time there isn’t any evidence to suggest COVID-19 ever left the community, which means these new cases are believed to be a continuation of the original outbreak.

Health officials do not believe there is community transmission in Arviat — meaning public-health officials have been able to trace the origin of each case they’ve found.

Patterson continues to urge people in Arviat to stay home, limit contact with others and call the health centre at the onset of any symptoms associated with COVID-19.

Travel to and from Arviat is restricted to medical emergencies.

Meanwhile, vaccine clinics continue across the territory. Here is the schedule: