Vote to be held Feb. 10 at hamlet council chambers 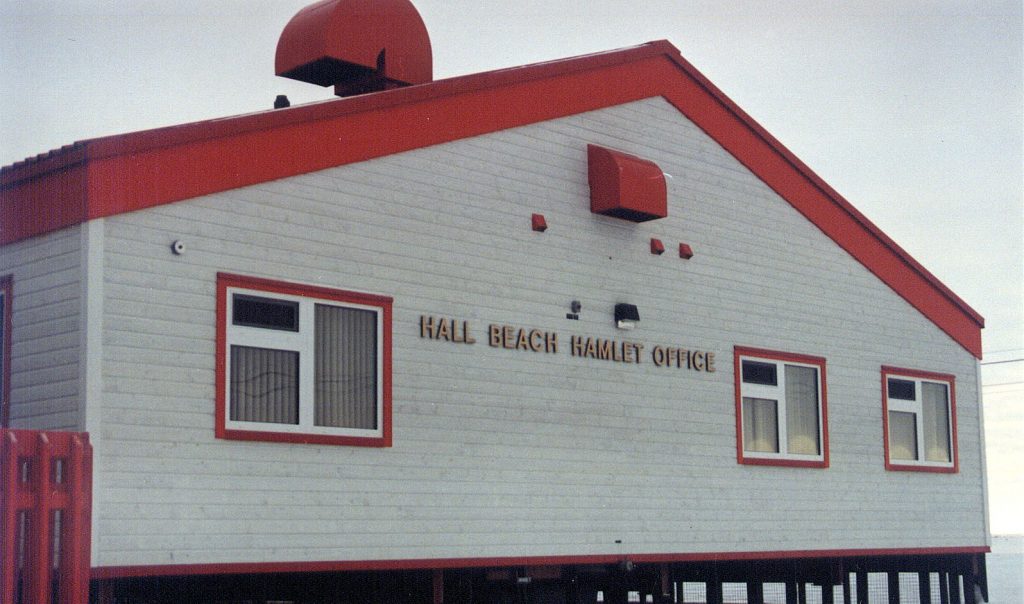 Municipal voters in Hall Beach will choose a mayor from among six candidates in a vote to be held on Feb. 10. (File photo)

Six people have stepped forward to contest a byelection for the mayor’s position in Hall Beach, Elections Nunavut says.

Following an Elections Nunavut call for declarations of candidacy that closed this past Friday, the six candidates are the following:

And on Feb. 3, also at the Hall Beach council chambers, Elections Nunavut will hold an advance vote from 12 noon to 7 p.m.

If you plan to be away from home on those dates, you can contact Elections Nunavut for a special mail-in ballot application form, between January 10 and February 10, 2020.

Jayko Simonie had been elected mayor of Hall Beach in the Oct. 28 round of municipal elections across Nunavut, but vacated the position soon after, triggering the need for a byelection.