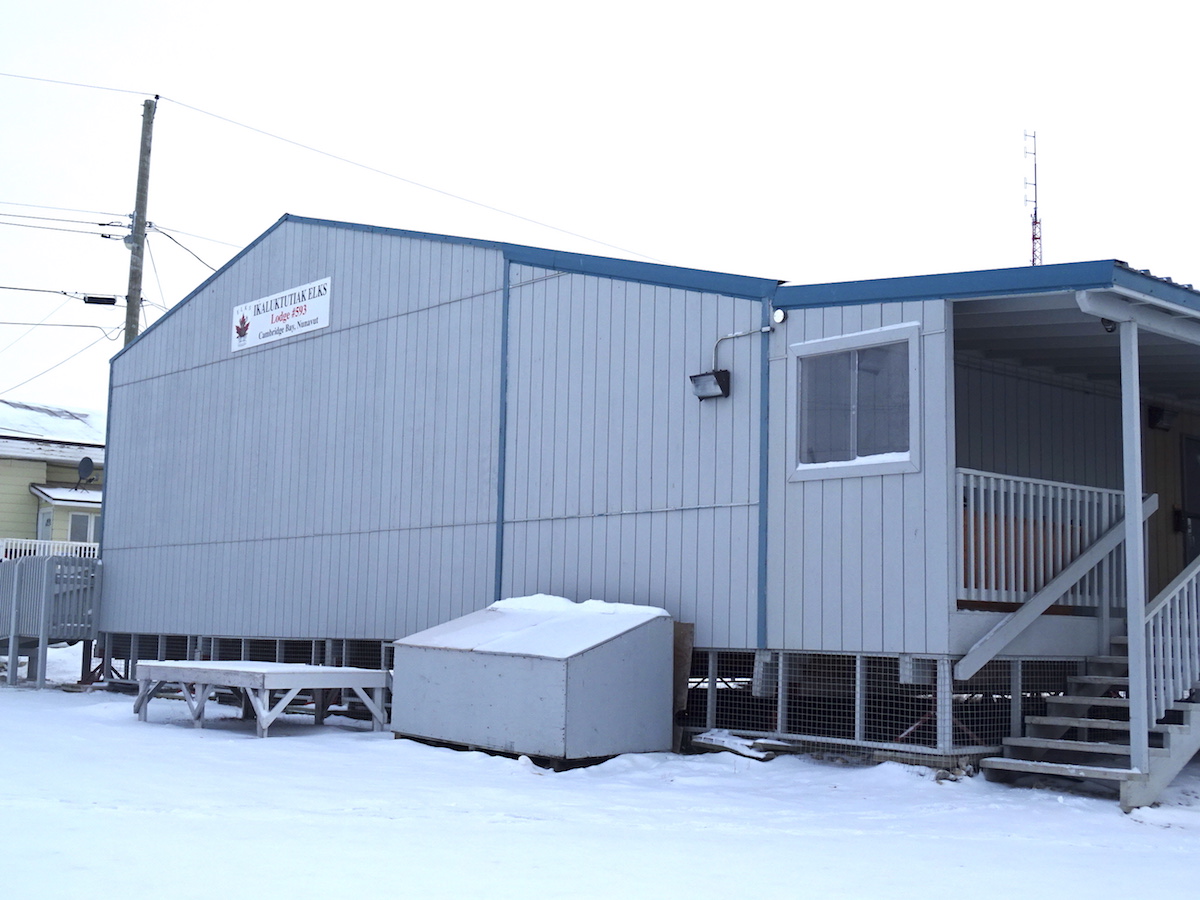 Representatives of the Ikalututiak Elks Lodge 593 in Cambridge Bay are to appear before a hearing of the Nunavut Liquor Licensing Board in Iqaluit in early 2020 to face allegations that they breached the Liquor Act.

A Government of Nunavut liquor inspector noted the alleged infractions during a spot check in October, according to someone with knowledge of the matter who wasn’t authorized to speak.

One of the allegations is a charge of impeding a liquor inspector, an infraction that could carry a heavy fine.

During the spot-check at the Elks clubhouse, the inspector entered the premises, but, according to the allegations, was refused access to the liquor door leading to where permitted bottles are stored.

As well, the inspector noted that the Elks’ liquor dispenser did not conform to standards.

The public hearing is scheduled for Thursday, Jan. 16, in the large boardroom at the Parnaivik building in Iqaluit.

A spokesperson for the Finance Department confirmed the hearing would take place on that date, “if it isn’t adjourned.”

At the hearing, the Nunavut liquor enforcement unit will act as the prosecutor, represented by a lawyer from the Department of Justice, while the board will act as judge.

Based on the evidence presented, the board will decide whether the licence holder is responsible for the infractions, and if so, what an appropriate penalty should be.

The liquor board has the authority under the Liquor Act to suspend liquor licences for periods as long as 12 months.