Camping and the ‘snowflake model’: How Nunavik groups are rethinking mental health 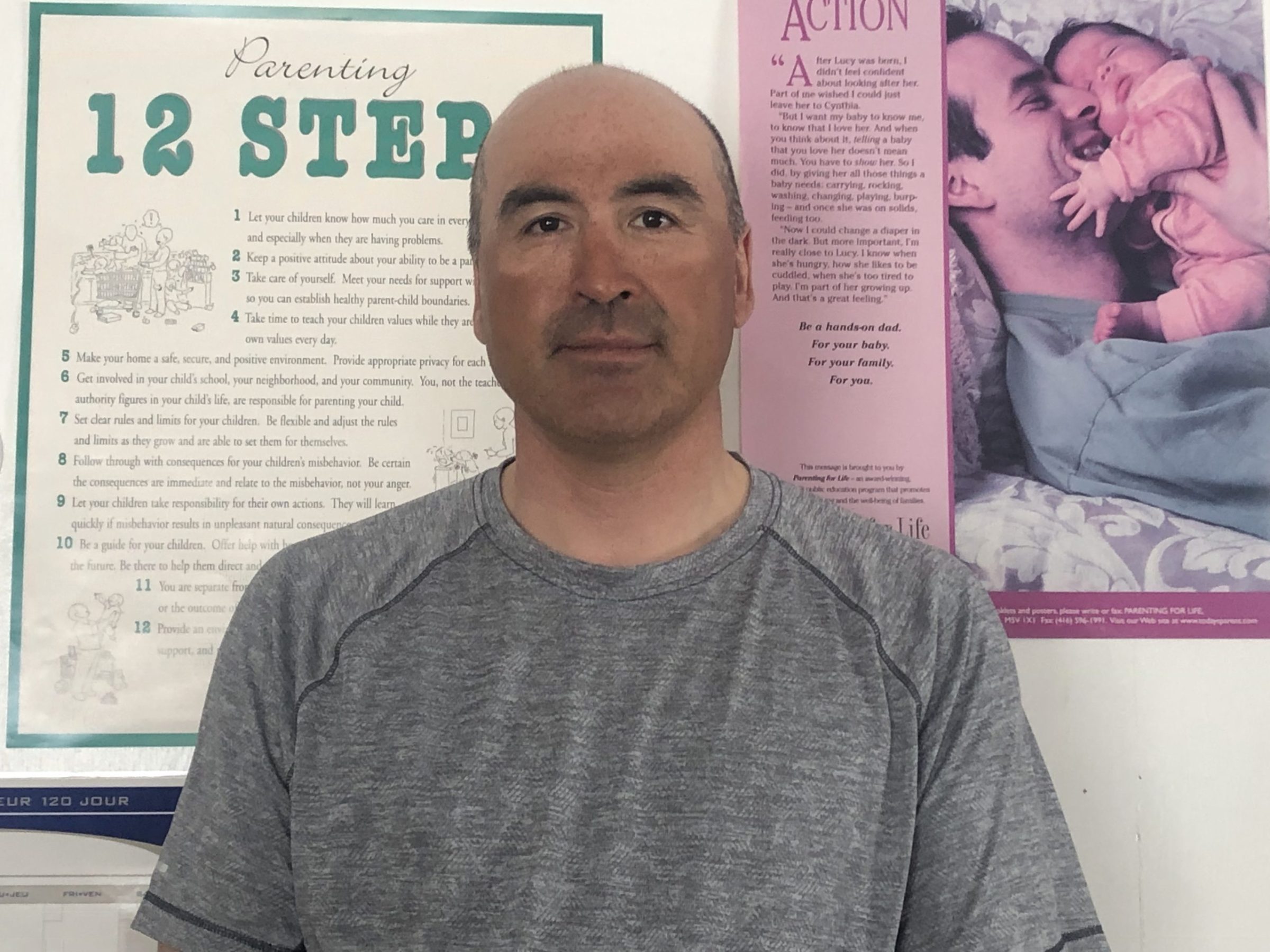 Junior May, director and life coach at Qajaq Network, said on-the-land programs have been a rewarding way to tackle mental health challenges in Nunavik. (Photo by David Lochead)

The Isuarsivik Regional Recovery Centre is expanding its operations in an effort to better tackle addictions, while the Qajaq Network is working to end the stigma that has traditionally surrounded the issue of men’s mental health.

The suicide rate in Nunavik is drastically high – 177.1 cases per 100,000 people between 2017 and 2019, according to data from Quebec’s National Institute of Public Health.

Addictions and substance abuse are also factors. A 2017 Inuit health survey in Nunavik found its residents were binge drinking more than what was reported in 2004.

“It’s one thing to come to Kuujjuaq and then fly back to Salluit or Puvirnituq and have nothing,” Cheema said.

Isuarsivik is adapting to this challenge by using what Cheema calls the snowflake model, which focuses on getting workers located in each of Nunavik’s communities so they can continue to provide care.

Going out on the land allows people to escape difficult realities they may face in town, he said, adding that he has done this himself.

“It’s helped me so much to go through my dark phases in life,” Kauki said.

Junior May, the director and a life coach at the organization, said Qajaq focuses on men’s mental health because of the challenges men tend to face in opening up about the subject.

“That is their biggest barrier,” May said.

“Not just Inuit men, all men.”

Housing is also a hurdle. In the North, May said, if a man has a difficult living situation he cannot simply move somewhere else.

Nunavik needs 893 more social housing units to meet demand, according to a 2021 report by the Kativik Municipal Housing Bureau.

“In Montreal you could find a small apartment, even if it’s probably not the best,” May said.

Guiding men who have no camping experience to become capable hunters and fishers has been beneficial, May said, describing instances where those who have gone through the program have come back to tell him how rewarding the experience was.

But Qajaq also faces its own challenges.

Funding can be difficult to obtain because there’s plenty of competition for funding from different levels of government and regional organizations.

May said he wishes he could have staff in every community, but only has a budget for three.

Even with the challenges to providing mental health care in Nunavik, May said the ability to teach Inuit men to tackle their own mental health through learning traditional activities is worthwhile.