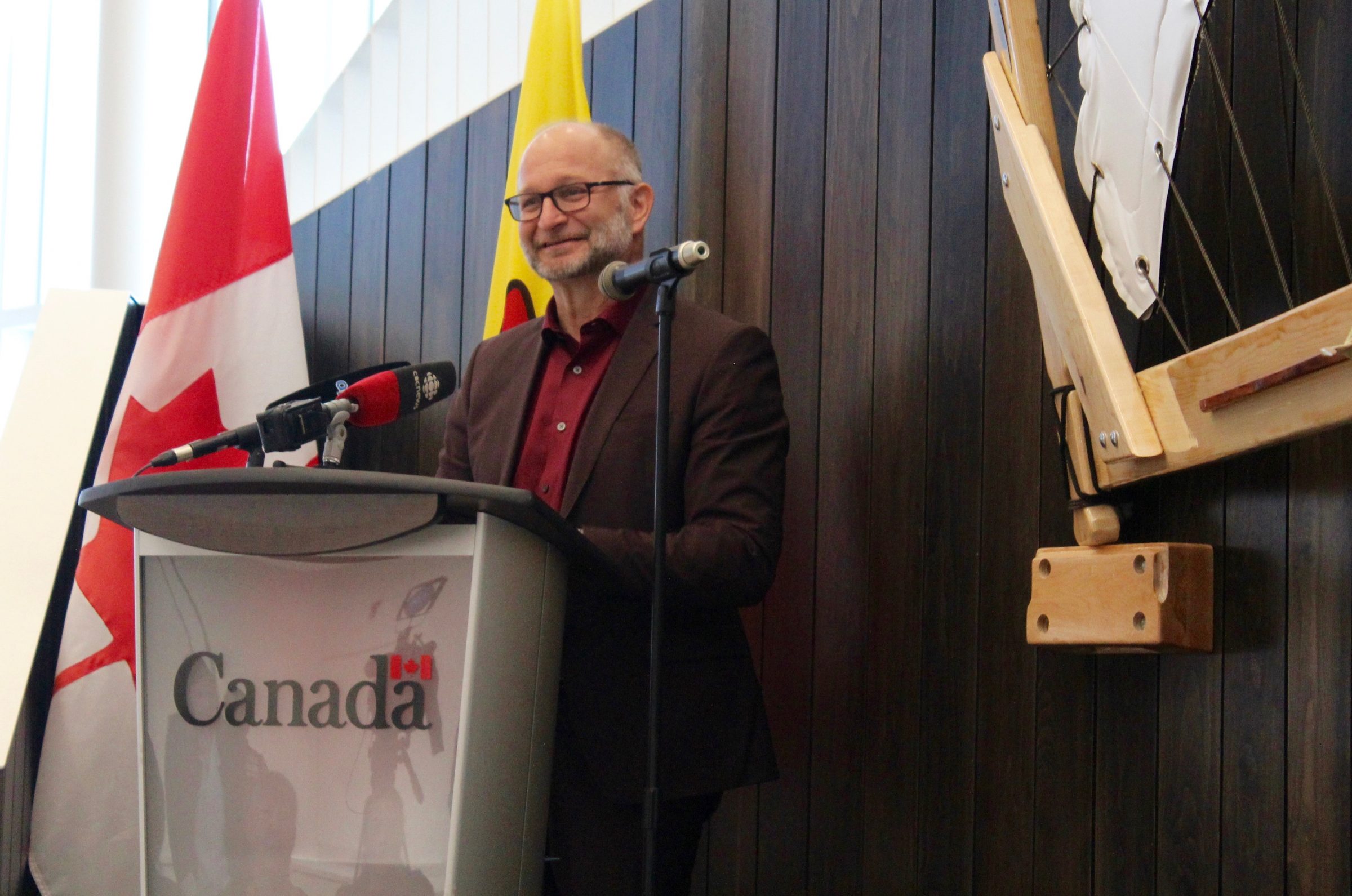 Three Nunavut projects will receive a total of $1.8 million in federal funding to help abused children and women and to help fight sexual harassment.

The federal justice minister, David Lametti, announced the funding at a news conference at Nunavut Arctic College’s Nunatta Campus in Iqaluit on Monday.

One of the three projects is the Umingmak Child and Youth Support Centre, a new service, started by the Arctic Children and Youth Foundation, aimed at helping children who have been victims of abuse.

Justice Canada will provide $875,526 over five years to support the centre, which is set to open in September 2019.

The centre, which has been in the works since 2014, will provide a “safe, culturally informed, child-friendly environment” where agencies will deliver their services in collaboration, said Kylie Aglukark, executive board member of ACYF.

“It’s important to be able to give this kind of support to kids, where they can … be interviewed by a police officer not wearing a uniform who has been specially trained to interview children. They can see a doctor if they need to see a doctor, or a nurse, or a social worker,” Lametti said.

Lametti said he has spoken with the Government of Nunavut to see how they can expand the centre’s services to the territory’s other communities.

“It’s a first step.… Once it’s up and running and functioning really well in Iqaluit, we can think of either having a couple of more such CACs in other parts of the territory, but also there may be a way to provide services using Iqaluit as the base,” he said.

Another $843,000 over five years will go to a project from the Law Society of Nunavut to help confront sexual harassment in the workplace and gender-based violence.

The project, called “Sexual harassment in the workplace and other harassment related issues in Nunavut,” will increase public awareness of these issues through community workshops. 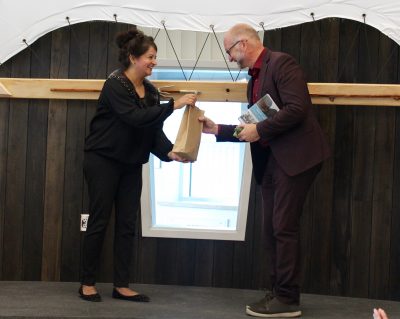 It will also deliver public legal information and education and offer free legal advice for individuals who experience harassment or gender-based violence.

The project is part of the law society’s Access to Knowledge Initiative, launched in 2015, which facilitates access to information and increased understanding of rights and available resources for Nunavummiut.

The law society will also receive an additional $111,000 over two years to support another program called “Access to Justice for Family Violence in Nunavut.”

That initiative aims to improve access to legal information and resources for women in the territory.

“The project will also develop a family violence awareness campaign to improve the public’s ability to recognize abusive situations and break the silence around family violence,” the news release said.

Lametti said the announcement is part of the Government of Canada’s 2018 budget, which earmarked $50 million over five years of funding to address sexual harassment.

“Cultural support in this case, in the Inuit context, is critically important … that they have access to traditional knowledge, traditional help and healing,” Lametti said.