Feds give $18.3 million for projects in six communities 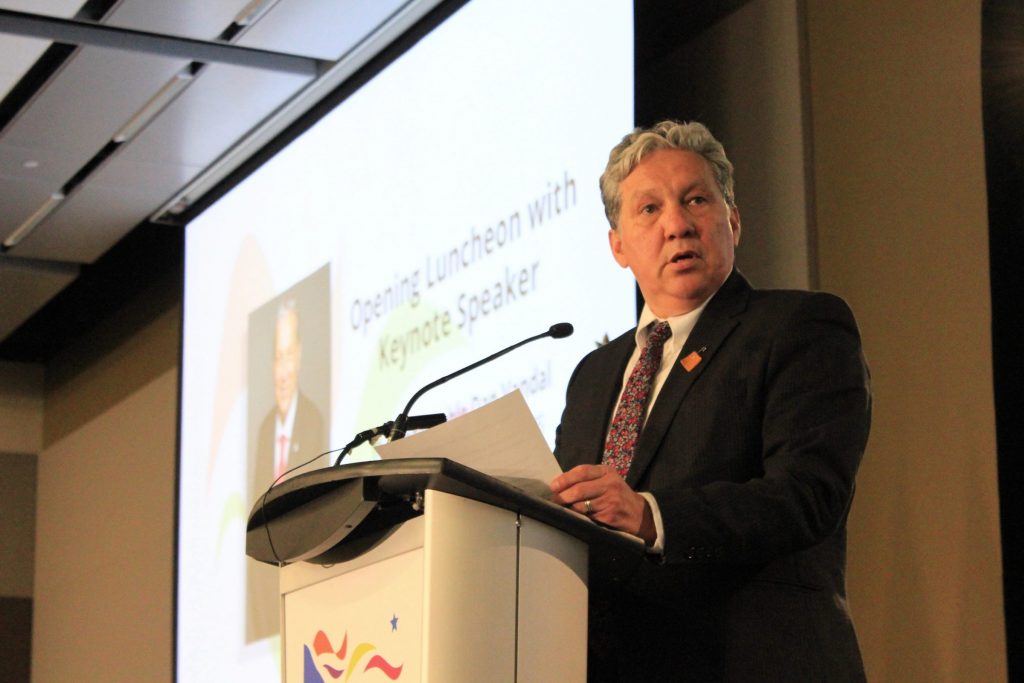 Dan Vandal, the federal northern affairs minister, said today’s announcement of $18.3 million to support renewable energy projects in the South Baffin region is an “excellent example of co-operation between the federal government and the Nunavut government.” (File photo)

Through an $18.3 million contribution, the federal government is partnering with the Government of Nunavut to develop renewable energy projects in the South Baffin region.

The Low Carbon Economy Leadership Fund is a $1.4-billion federal fund that provides money to provinces and territories that have adopted the Pan-Canadian Framework on Clean Growth and Climate Change. Nunavut is eligible to receive $31 million from the fund.

Nunavut’s Department of Community and Government Services will also contribute $8.6 million to the project.

“Over the lifetime of this project, the Government of Nunavut will see a cumulative reduction of about 24,000 tonnes of greenhouse gas emissions. That is equivalent to removing approximately 7,000 passenger cars off the road for one year,” the release said.

The project will “help improve energy efficiency and introduce renewable energy” in 45 buildings owned by the Government of Nunavut in Kimmirut, Kinngait, Igloolik, Pangnirtung, Sanirajak and Sanikiluaq.

The project is also expected to create 300 jobs and reduce the Government of Nunavut’s annual utility costs, the release said.

The majority of the projects started in August 2019 and are on track to be completed by 2022, Vandal said.

The projects include “the installation of solar panels, upgrading lighting to LED lights … applying mechanical and control system upgrades,” to buildings in the South Baffin region, Vandal said.

A spokesperson for Community and Government Services said MCW Custom Energy Solutions Ltd., a Toronto-based construction company, will be the primary contractor for “construction management of the project.”

MCW will also enter into a number of subcontracts for the project, the spokesperson said.

So far, three subcontracts have been awarded, according to CGS:

A total of seven buildings in the South Baffin region will be retrofitted with solar photovoltaic systems.

Vandal said the Government of Nunavut will take the lead on “the implementation” of the projects.

“This is an excellent example of co-operation between the federal government and the Nunavut government. It’s going to reduce greenhouse gas emissions and it’s going to create jobs and that’s what we need in this very, very difficult period of time we’re going through,” Vandal said, referring to the COVID-19 pandemic.