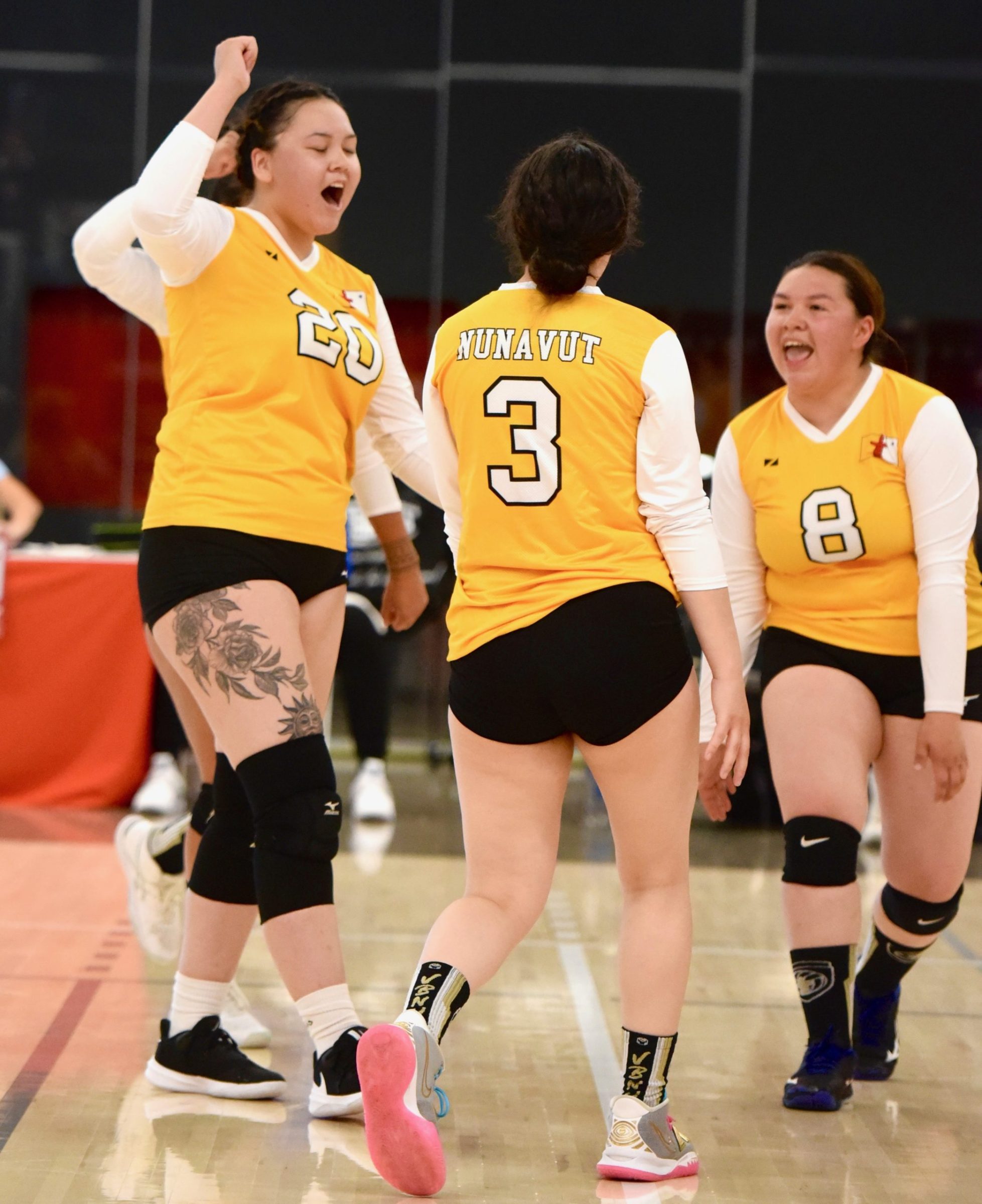 The 2022 Canada Summer Games came to a close Aug. 21 in Ontario’s Niagara region

The 2022 Canada Summer Games came to a close Sunday in Ontario’s Niagara region with volleyball player Shawna Kyak carrying the flag for Team Nunavut as the team entered the closing ceremonies.

Both the women’s and men’s indoor volleyball teams finished last in their respective tournaments, but their appearance at the games was really more about breaking down barriers than chasing medals.

“This meant so much to them and they never gave up. I hope these athletes will inspire others to always give everything they have no matter how big or how hard an obstacle may be,” said Beverly Netusil, coach for the women’s indoor volleyball team.

“I feel volleyball has always been a pretty popular sport in Nunavut, but definitely this opportunity and the amount of attention and respect these athletes are getting from their territory will encourage many more athletes to pick up the sport.”

This year was the first time Nunavut entered team competitions at the summer games, in beach volleyball and indoor volleyball.

Getting the teams to the games was an eight-year process for organizers, said Team Nunavut chef de mission Jeff Seeteenak.

“It takes a lot of work, a lot of support,” he said. “Our kids can be competitive when given the opportunity.”

Check out some photos below recapping the second and final week of the competition, which ran from Aug. 6 to 21. Closing ceremonies were held at Queen Victoria Park, close to Niagara Falls.

— With files from Gord Howard