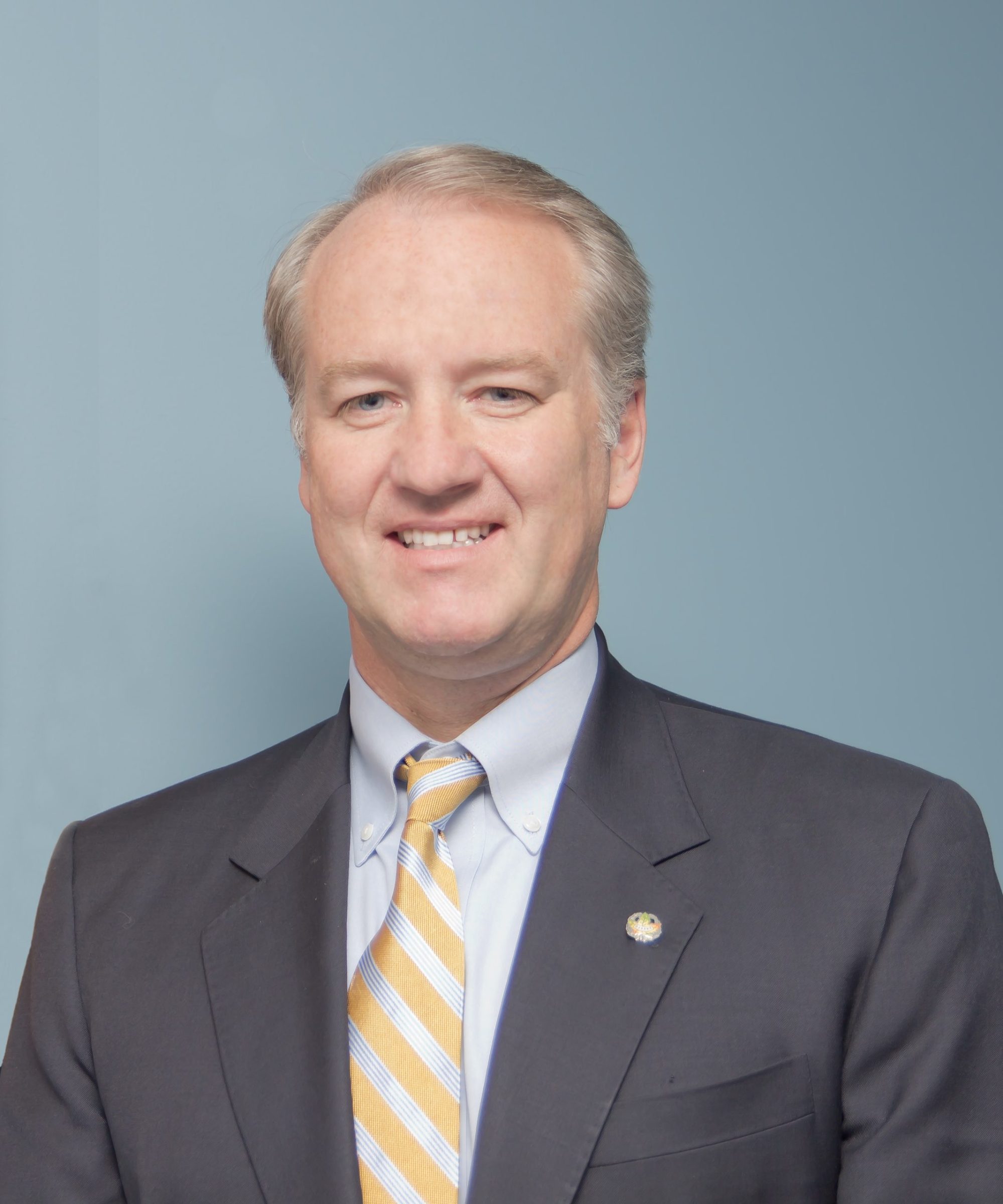 Canadian North Airlines is getting a new boss, the company announced Friday.

Michael Rodyniuk has been named president and CEO of the northern airline effective July 15, company spokesperson Kevin Kablutsiak said in a news release.

He has three decades of experience in leadership positions in the airline industry, including CEO and president of West Wind Aviation and Wasaya Airways LP, where he led delivery of passenger and cargo services to remote northern communities.

At Canadian North, he takes over from Rashwan Domloge, who was appointed interim president and CEO in April after the departure of former president Chris Avery.

Domloge will continue to serve as vice-president of maintenance and engineering, Kablutsiak said.

Canadian North Airlines services 25 communities within Nunavut, Nunavik and the Northwest Territories, as well as Ottawa, Montréal and Edmonton.