Canadian North to resume flights between Iqaluit and Kuujjuaq 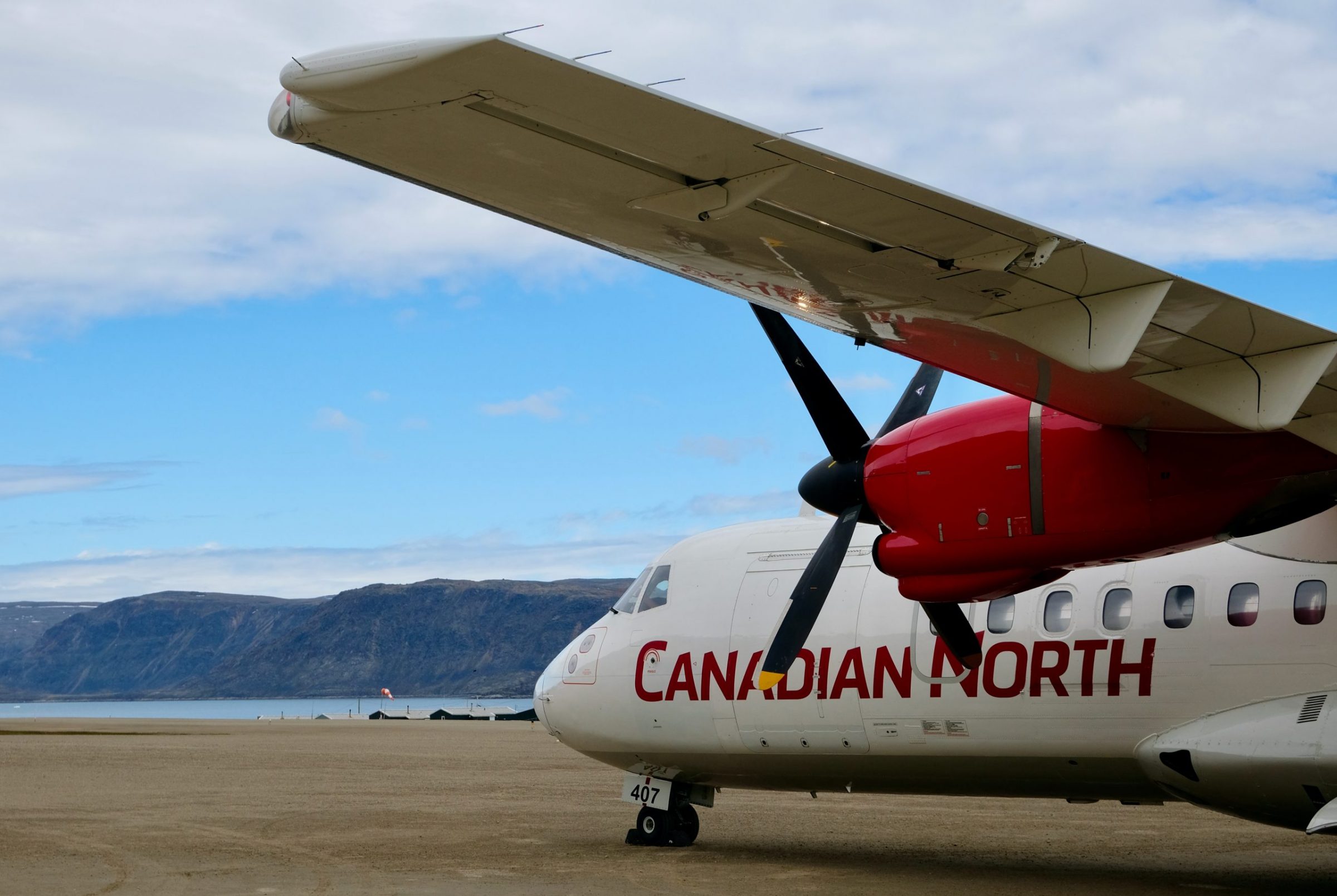 Canadian North will resume direct flights between Iqaluit, Kuujjuaq and Montreal starting April 14. The routes have not operated for two years due to COVID-related flight restrictions. (Photo by Mélanie Ritchot)

Canadian North has announced the return of direct flights between Iqaluit, Kuujjuaq and Montreal after a two-year break.

Canadian North spokesperson Kevin Kablutsiak made the announcement in a news release Tuesday.

“Public health authorities have announced that most COVID-related flight restrictions for Nunavut and Nunavik will lift in the next few weeks, allowing Canadian North to be able to re-introduce an important flight route connecting these two regions of Inuit Nunangat,” he said.

Flights between the three cities will resume on April 14 and will be scheduled for Tuesdays and Thursdays.

Andrew Pope, vice-president of customer and commercial services for the airline, said the company is “thrilled” to re-introduce the flights.

“Re-introducing the Iqaluit to Kuujjuaq to Montreal flight route will allow easier travel to see family and friends that we so desperately need,” he said.

The Inuit-owned airline serves 25 communities within Nunavut, the Northwest Territories and Nunavik, as well as Ottawa, Montreal, Edmonton and most recently, summer flights between Toronto and Iqaluit.