Christine Moore hopes to win Ungava back for Parti Québécois 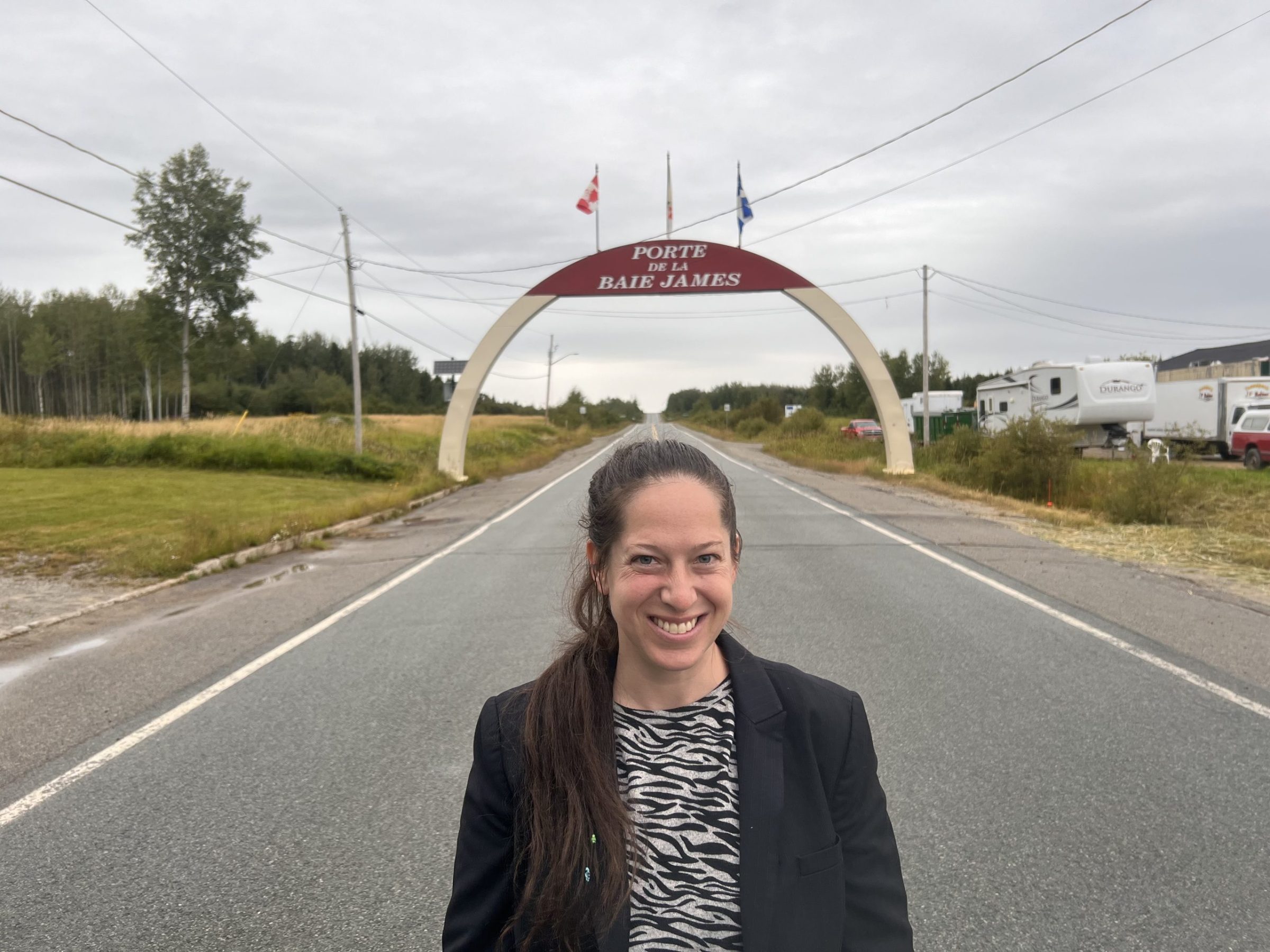 The Parti Québécois candidate for Quebec’s Ungava region wants to bolster access to health care and protect Indigenous language rights — and believes the controversial Bill 96, recently passed by the provincial government, won’t get in the way of that.

After nearly three years away from public life, Christine Moore, a former federal NDP MP for Abitibi-Témiscamingue, is hoping these priorities prime her for a political comeback in the Oct. 3 Quebec provincial election.

In an interview, Moore said her time in federal politics was mostly positive, but she faced several challenges. For one, she gave birth to three kids while in office.

She said she got along well with previous NDP leaders Jack Layton and Thomas Mulcair, but didn’t share the same vision for the party’s future as Jagmeet Singh, who took the reins in 2017.

Moore was also the subject of a sexual misconduct investigation by her own party following an accusation made by an ex-soldier in 2018. However, she was cleared and allowed to serve in the NDP caucus until the end of her term.

“Though some difficult things happened to me, I still love politics, but I had to take a break at that time,” she said.

Since leaving, she has gone back to working as a nurse and pursuing a master’s degree.

With that career background in tow, Moore says improving the working conditions of health-care staffers in Nunavik is one of her priorities.

She proposes working toward improving health-care capabilities in the region so that fewer people have to leave for service, especially after two Nunavik women seeking care in the south died after being struck by vehicles in Montreal last month.

Moore also echoes her party’s position on the aggressive protection of French in Quebec. She said she didn’t support the Coalition Avenir Québec’s controversial Bill 96 because it didn’t go far enough.

However, a PQ government, according to Moore, would protect the rights of Indigenous people to learn and receive services in their own languages.

“I think as a country — the country of Quebec — we have the obligation to protect Aboriginal languages like Inuktitut, because those languages are part of our history,” Moore said.

“I really appreciate my experience, I know northern people are so nice, and I know that I will be happy to work for them, to fight for them,” she said.