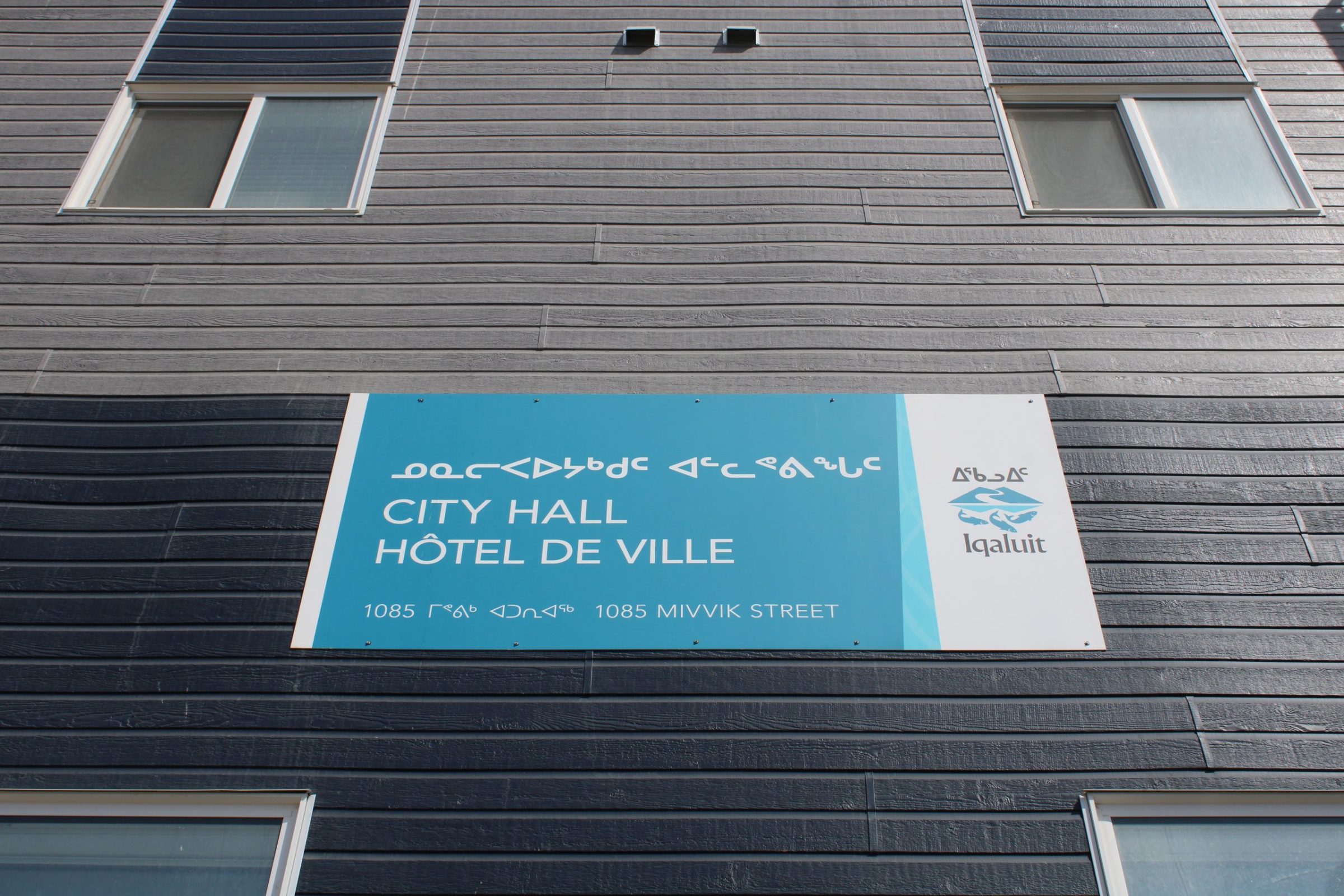 The City of Iqaluit is holding a public hearing for an amendment to its lands bylaw Tuesday evening. (File photo)

With available properties hard to find, the City of Iqaluit wants to make it easier for non-profits to get the land they need to do their work.

A plan being considered would involve amending the Land Administration By-Law. That would allow the city to sell certain parcels of land to non-profits without taking competitive bids on the sites through a call for proposals, said city spokesperson Geoff Byrne in an email.

The city is looking to change the bylaw because council has the ability to provide or lease land, but not to help charities acquire their own land, he said.

There have been no proposals put forward by non-profits that would require council to make the amendment, Byrne said, and the city hasn’t put aside any specific pieces of land for this purpose.

If two non-profits want the same parcel of land, Byrne said they would then have to go through a call for proposal process.

A public hearing where council will consider amending the bylaw is scheduled for tonight at city hall at 5:45 p.m.

Afterward, city council will meet for its second meeting of 2023.

Correction: This article has been updated from a previous version to reflect that the city bylaw would allow the city to sell land to non-profit organizations.