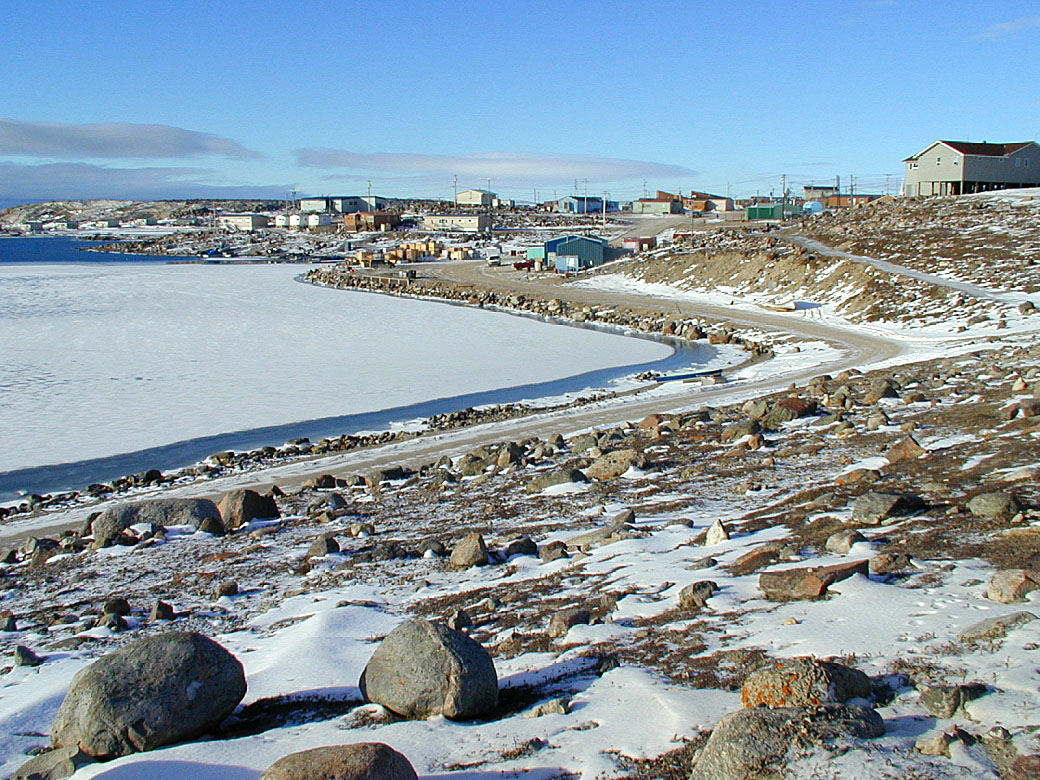 A Taloyoak man, Abel Kingatook, 33, who was convicted of second-degree murder in the 2018 death of his common-law spouse, Erin Qayutinnuaq, will serve 13 years in a southern penitentiary before he can seek parole.

A conviction of second-degree murder comes with an automatic life sentence.

Kingatook will serve 13 years before he is able to apply for parole.

Nunavut Justice Sue Cooper said in her sentencing judgment, which was issued March 9 and released this week, that it is clear that “a period of parole ineligibility higher than the 10-year minimum is required to reflect society’s denunciation and to address the specific aggravating factors of this case. ”

The statement of facts spelled out in the judgment describes a spiral of alcohol abuse and domestic violence that ended up with Kingatook strangling Qayutinnuaq to death in June 2018.

On June 6, Qayutinnuaq had just returned home from Yellowknife to Taloyoak, a restricted community, where residents need to apply to the local alcohol education committee for permission to order liquor.

With her, she had five bottles of hard liquor: “two micky bottles, two 60 oz bottles, and one 26 oz bottle.”

After partying with Qayutinnuaq’s mother, the couple headed home at about 6 p.m.

“A short time later Abel arrived at the home of his mother. His mother could tell he had been drinking. She described him as ‘high but not too high,'” Cooper’s judgment says.

“Abel said he had something to tell her. Abel told his mother that Erin ‘was gone,’ that he had strangled her. He said he did it because Erin was being mean and rude about his mother and him. He said that he tried to revive Erin for more than 2 hours but was unable to. He said that he gave Erin hickies on her neck in an attempt to cover up his fingerprints.”

As Cooper relates it, the following two days were filled with “emotion, upset, turmoil, and sleeplessness,” while Qayutinnuaq’s body remained in the house.

“Abel’s mother, father, and older sister were all in the home and distraught with the knowledge of what had happened. His mother told him numerous times that he had to go to the police but Abel said he was too scared. Meanwhile, Erin’s body lay unattended to in the living room of her home,” says the judgment.

Qayutinnuaq’s body was found lying on a mattress in the living room.

“An empty bottle of Smirnoff vodka lay next to her and a bottle cap was in her hand. Abel had placed these there, after she died. Abel told his mother that he had placed Erin’s finger and hand prints on the bottle,” says the judgment.

An autopsy determined that death was caused by a lack of oxygen to the brain due to strangulation, and it showed she had struggled and fought back.

“There is no sentence that I can impose that will bring Erin back or make up for the loss to the family and the community,” Cooper said.

Among the aggravating factors influencing her decision: in the seven domestic assaults on Qayutinnuaq that had come before the court, the last four involved choking.

In May 2017, just a year before Kingatook strangled Qayutinnuaq to death, he was convicted of choking her for about five minutes in the presence of their young son, Cooper noted.

“It is further aggravating that at the time of Erin’s death, Abel was on court conditions to have no contact with her and to not drink.”

So Cooper decided that the sentence imposed on Kingatook is “life in prison with no parole eligibility until 13 years of the sentence have been served.”

There will also be an order to add Kingatook’s DNA to the national database, and a firearms prohibition for 20 years.