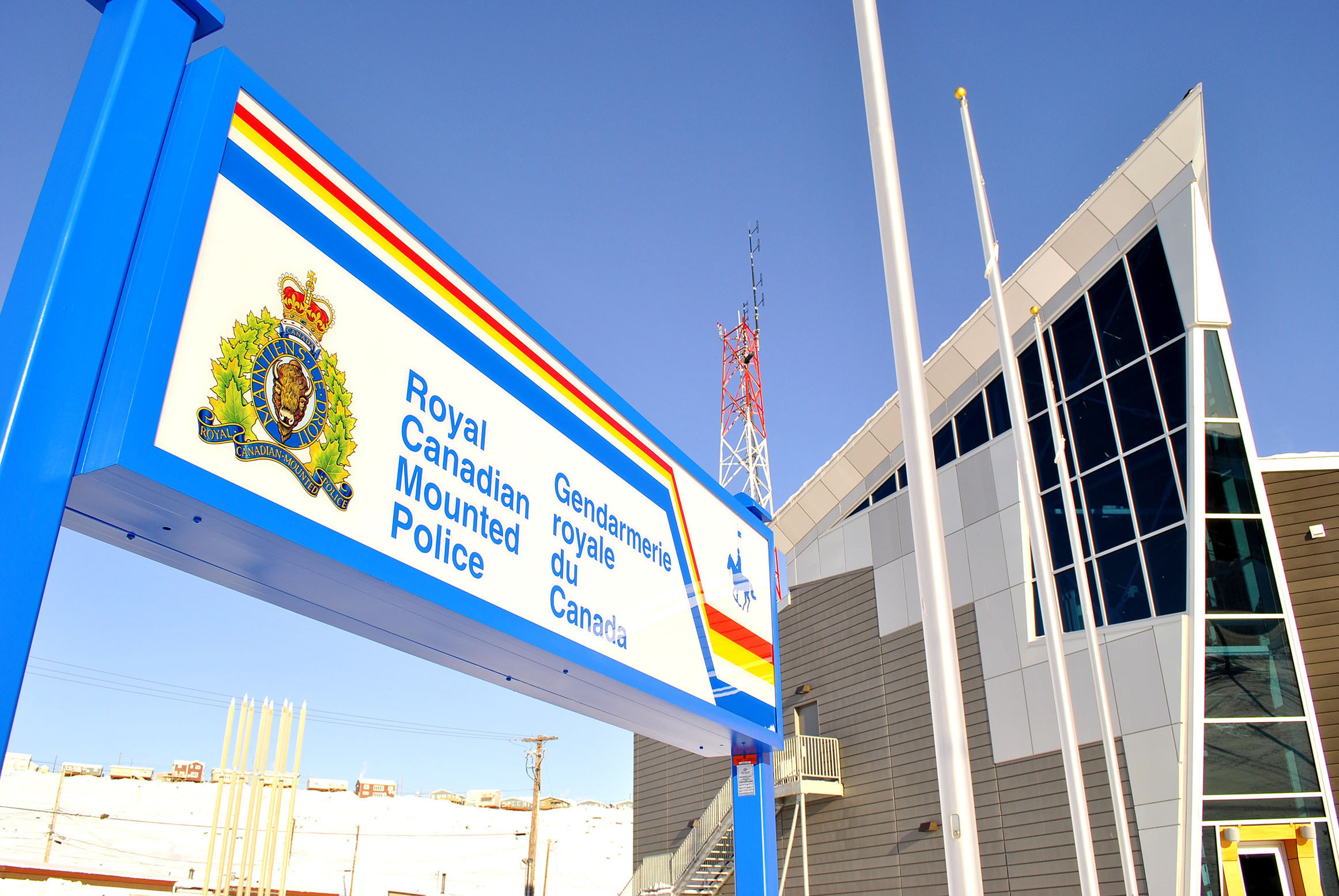 Police said they received a report of the collision at 6:18 p.m. that day.

An initial investigation determined a pickup truck had struck a parked fuel truck and the pillars around the fuel pumps, police said.

“The driver was assessed for injuries and showed signs of being impaired,” the release said.

No one was injured, police said.

The woman was released on an appearance notice. She is scheduled to appear in court Nov. 23 in Coral Harbour.

“Nunavut RCMP would like to remind residents of the dangers associated with driving while impaired whether it is by alcohol or drugs including cannabis. Motorists are reminded to continue obeying territorial and local by-law regulations associated to the Off Road Vehicle Act and the Criminal Code,” the release said.

The RCMP also reminded residents that help is available through the Kamatsiaqtut Help Line at 1-800-265-3333.

“If you or someone you know is struggling with alcohol or substance abuse addictions, help is available,” the release said.