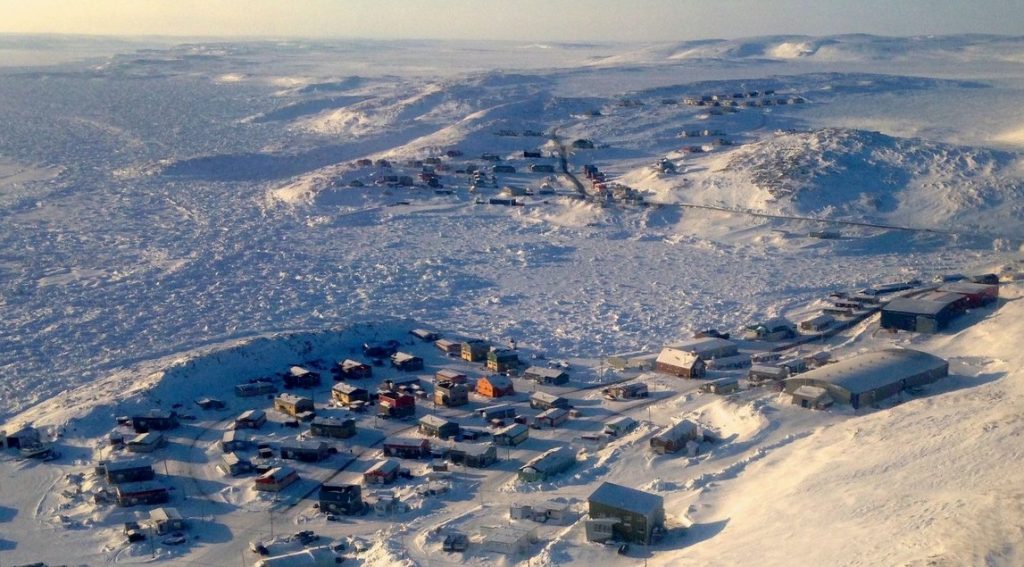 A 39-year-old Kangirsuk man accused of negligence and manslaughter in the death of his wife, Mary Joanna Mucco, 35, will stand trial in late February.

Willie Jr. Thomassie’s trial will be presided over by Judge Thierry Potvin during a week of hearings added to the regular circuit, according to Quebec’s Ministry of Justice. The additional dates run from Feb. 24 to 27, primarily to be taken up by Thomassie’s file.

Mucco was found to be non-responsive in her Kangirsuk home on Feb. 12. Community members have said Thomassie shot Mucco and then attempted to take his own life.

After receiving medical attention in Montreal, Thomassie was transferred to the Amos detention centre.