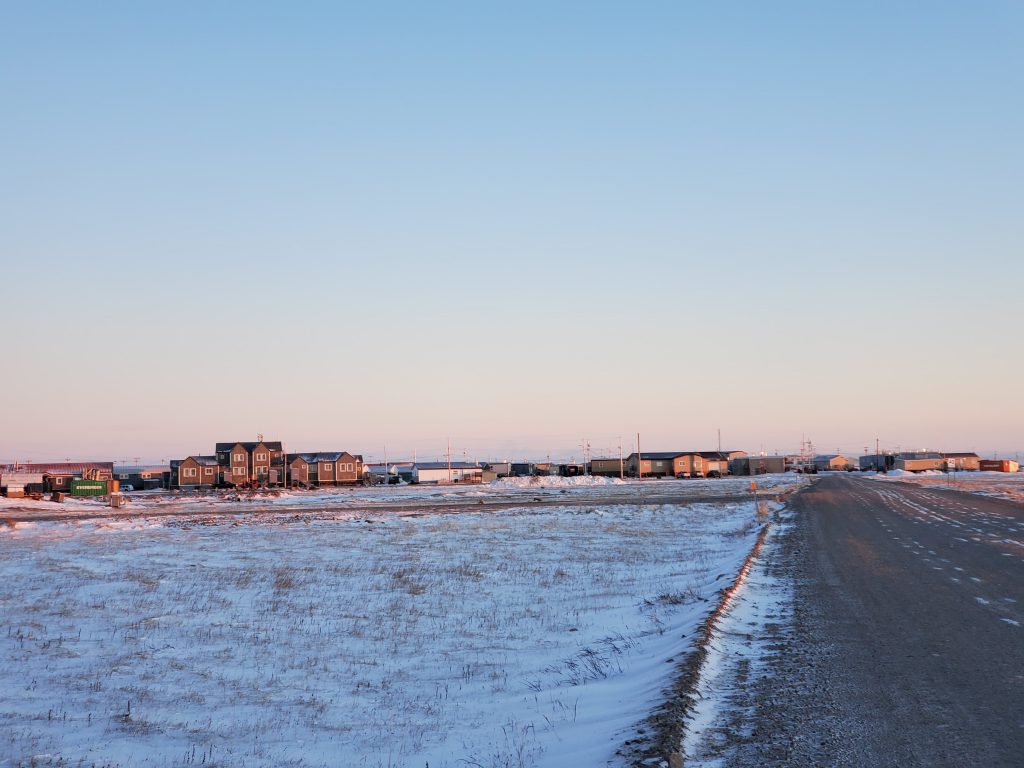 Five new COVID-19 cases were reported in Arviat Saturday, but Nunavut’s total number of cases declined as the government said a total of 33 people have recovered. (File photo)

The Nunavut government reported a total of 33 people have recovered from COVID-19 as of Saturday, bringing the territory’s active case count down to 131, compared to 151 on Friday.

This means Nunavut’s total active case number has shrunk for the first time since Nov. 6, when the first case was announced and the health department began providing almost-daily updates about confirmed cases.

“We are on the right path to break transmission and contain the spread of COVID-19 in the territory,” Dr. Michael Patterson, Nunavut’s chief public health officer, said in a news release.

Eighteen people have recovered in Arviat, six in Whale Cove, and seven in Rankin Inlet. Two people in Sanikiluaq had recovered previously.

At the same time, five new active cases were identified in Arviat, bringing that community’s total to 106.

Including the 33 recoveries, 164 people have come down with novel coronavirus infections. A total of 4,744 people have been followed by the Nunavut health department and 765 are still being followed.

Nunavut is in the second half of a two-week territory-wide lockdown the government imposed Nov. 18, in the face of increasing confirmation of positive cases.

A little more than three weeks ago, the territory reported its first case — on Nov. 6 in Sanikiluaq. After that, the caseload grew quickly with cases confirmed in Rankin Inlet, Arviat and Whale Cove.

Still, Patterson cautioned people to continue following restrictions that were put in place to prevent the spread of the disease.

“Every day, individual decisions to follow public health measures are essential to our success and I urge Nunavummiut to remain committed in their efforts,” Patterson said.