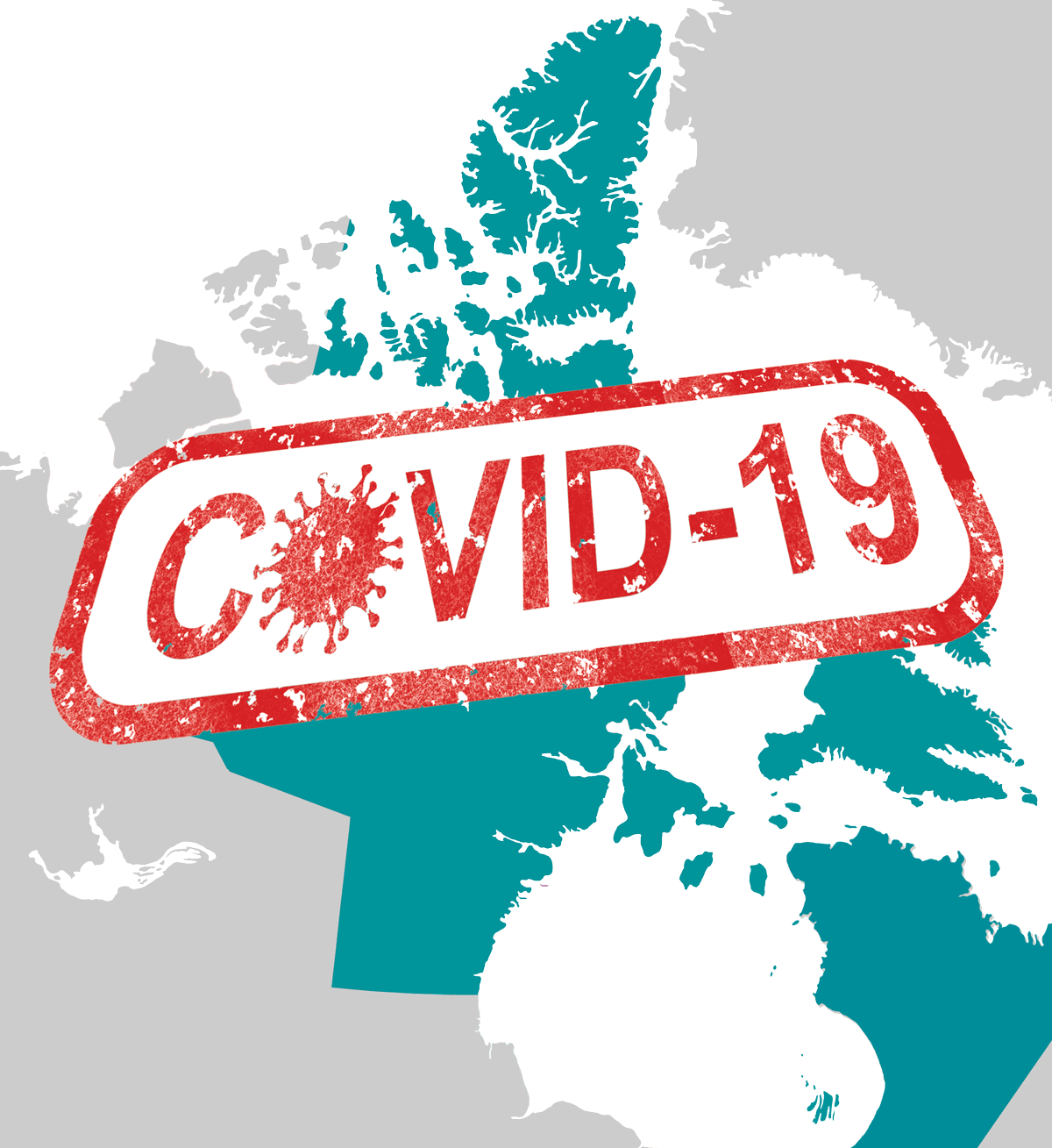 As of Tuesday, Nunavut has 23 active cases of COVID-19, all in the hard-hit community of Arviat. (File image)

The latest COVID-19 cases in Arviat appear to stem from residents gatherings in homes and not from an outside source, says Nunavut’s chief public health officer, Dr. Michael Patterson.

On Monday, the Government of Nunavut announced two new cases in Arviat, bringing the hamlet’s total number of cases to 17.

During a news conference that day, Patterson urged residents to follow public health measures. That includes “keeping gatherings small, avoiding visiting multiple households and limiting the number of households your visitors are from,” he said.

Some of the residents now fighting infections of the virus had received the first dose of the Moderna vaccine, Patterson said.

But because the vaccine was administered so recently, those who received it had not yet developed the protection it provides, he said.

“It’s not a vaccine failure,” he said. “It takes about two weeks before the first dose provides 80 per cent protection from developing serious infection.”

A second dose increases protection to about 94 per cent.

Monday was the fourth consecutive day new COVID-19 cases have been reported — all of them in Arviat. The new outbreak comes after nearly a month of no new cases being detected in the territory.

Arviat is Nunavut’s hardest-hit community, after the potentially fatal respiratory disease arrived in the territory in November. As of Monday, 238 people out of Arviat’s population of approximately 2,600 have tested positive. Most of them — 220 — have recovered but one man died in December.

The new cases were first discovered during surveillance testing, a routine part of following up on the last outbreak, said Patterson.

“It gives us the chance of catching something like this before it gets out of control,” he said.

On Sunday, health restrictions in Arviat were tightened in response to the spike in cases since Friday.

Travel to and from the community is restricted, schools are closed, all gatherings and non-essential services are suspended and indoor gatherings are restricted to household members only.

As well, medical travel from Arviat to Rankin Inlet and Iqaluit is currently suspended, Patterson said. “Appointments that can be done virtually will be and those patients that require an appointment will be sent to Winnipeg,” he said.

Arviat residents currently in southern isolation hubs have been given the option to remain in isolation for the time being.

According to the Department of Health, 69 per cent of Arviat residents who were eligible to receive the first dose of the COVID-19 vaccine did so.

Patterson said the clinics were set up and designed from the beginning to function in a way that would minimize the risk of spreading the virus.

“We can never make the risk zero, but we think we can manage the risk well enough that the benefits of getting the second dose into everyone on time will be much greater than the risks of a little bit of further spreading,” he said.

Additional health staff are being sent to Arviat by Tuesday.

Anyone who has travelled to or from Arviat since Jan. 19 is being asked to self-isolate and monitor for symptoms. They’re also asked to contact their local health centre or Iqaluit Public Health to help with contact tracing and monitoring.

Residents in these communities can call their health centre to book an appointment.

According to the Government of Nunavut’s online tracker, as of Jan. 25 more than 4,455 residents have received the vaccine.

For more information regarding the COVID-19 vaccine, including community-specific information and vaccination schedules, visit the Government of Nunavut’s website.