Recommendations to be made by May 13, says chairperson Marjorie Kaviq Kaluraq 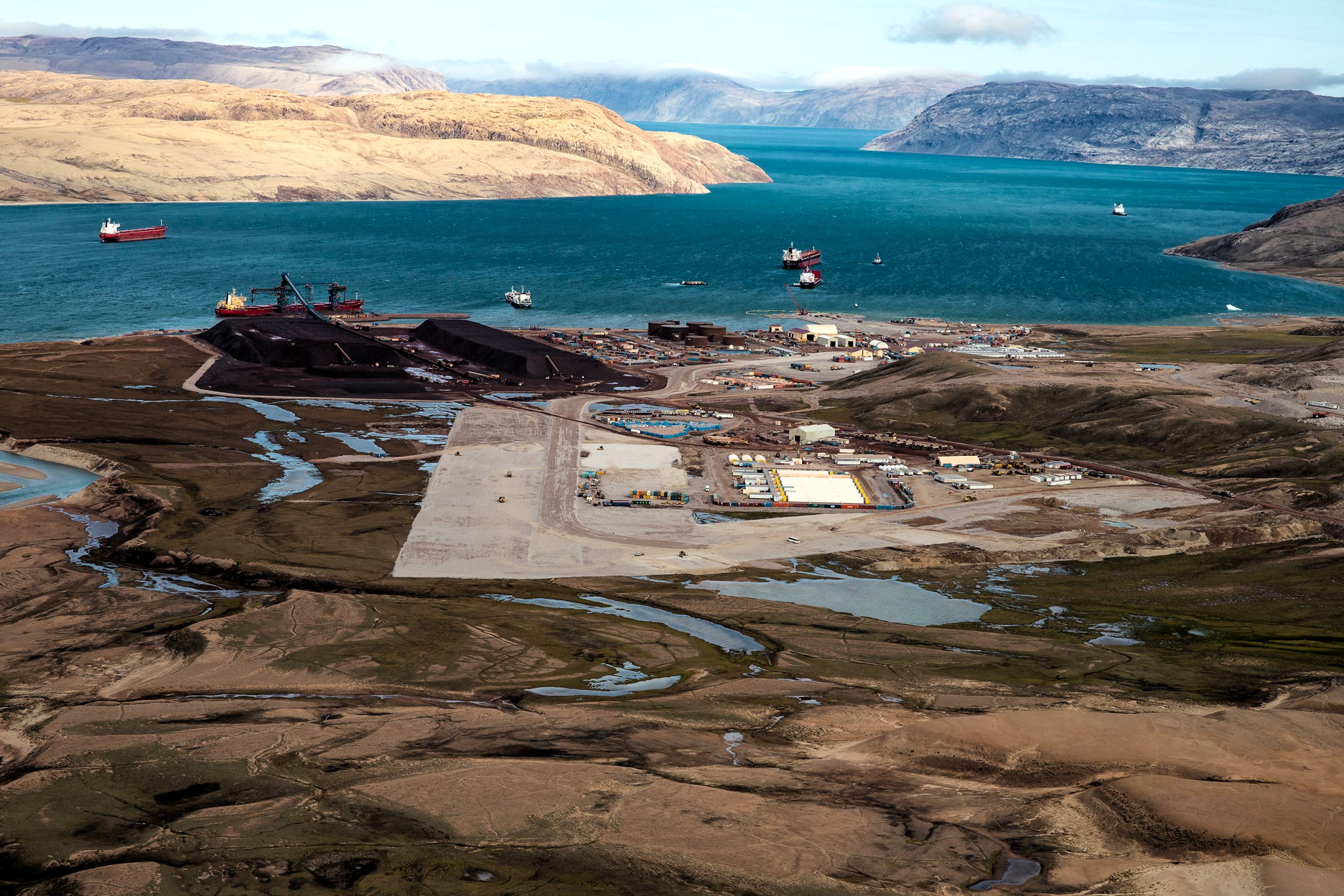 The Nunavut Impact Review Board says it will issue its recommendation on Baffinland Iron Mines Corp.’s proposed expansion of its Mary River mine by May 13.

That’s according to a Feb. 4 letter from NIRB chairperson Marjorie Kaviq Kaluraq to federal Northern Affairs Minister Dan Vandal, who has the power to approve or reject the proposal. The review board makes recommendations to the minister about the economic and social impacts of proposed development projects in the territory.

The review board’s public hearing into Baffinland’s Phase 2 expansion began in November 2019 and ended in January 2022. In-person meetings were postponed or extended three times during that period and more than 2,000 documents were filed for the board to consider.

To increase the output of the Mary River mine, Baffinland wants to build a 110-kilometre railroad from mine to Milne Inlet and an additional dock at the Milne Inlet port, and it wants to double its iron ore shipments from six to 12 million tonnes per year.

In the company’s final submission on Jan. 24, Baffinland called for the review board to issue its recommendation on the proposal within 45 days, as required by the Nunavut Planning and Project Assessment Act, saying that a timely decision is “critical.”

But Kaluraq said the board needs an additional 60 days on top of that allotted time to be able to consider all of the information before it.

“The board understands that [Baffinland] and other parties may be disappointed and impacted by the extension … but the panel has determined that extra time is critical” to assessing the proposal, Kaluraq said.