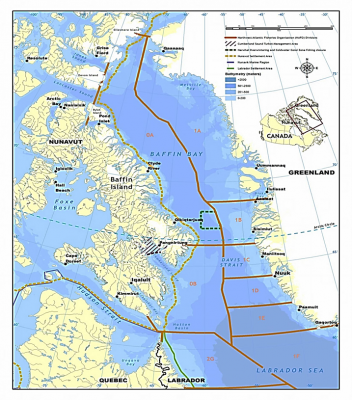 The Kingdom of Denmark has appointed a new honorary consul to represent Danish interests in Nunavut. 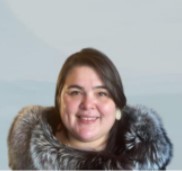 Navarana Beveridge has been named Denmark’s honorary consul in Iqaluit. (Photo courtesy of the Royal Danish Embassy in Canada)

Navarana Beveridge, who has worked in management and social policy with Inuit associations, will be the European nation’s representative in Iqaluit, covering all of Nunavut. With her new title, she will be responsible for assisting Danish citizens in the territory as well as their interests, according to an announcement the Danish embassy in Canada made on Tuesday.

Denmark’s Queen Margrethe made the appointment, which took effect March 5.

“I am thankful and honoured for this appointment. I am excited to take on the role of assisting fellow Danish citizens as well as inviting greater collaboration opportunities between Nunavut and Greenland in particular,” Beveridge said in the news release.

Beveridge grew up in Greenland, later moving to Nunavut where she has lived for the past 22 years.

She previously worked for Inuit organizations in management and social policy positions, is the current director of administration at the Qikiqtani Inuit Association in Iqaluit, and is fluent in multiple languages.

Because Greenland is a Danish territory, Nunavut and Denmark have similar concerns and a common history in developing the Arctic for the interest of the people living in the North, the embassy’s news release states.

At its closest points, only 26 kilometres separate Nunavut and Greenland.