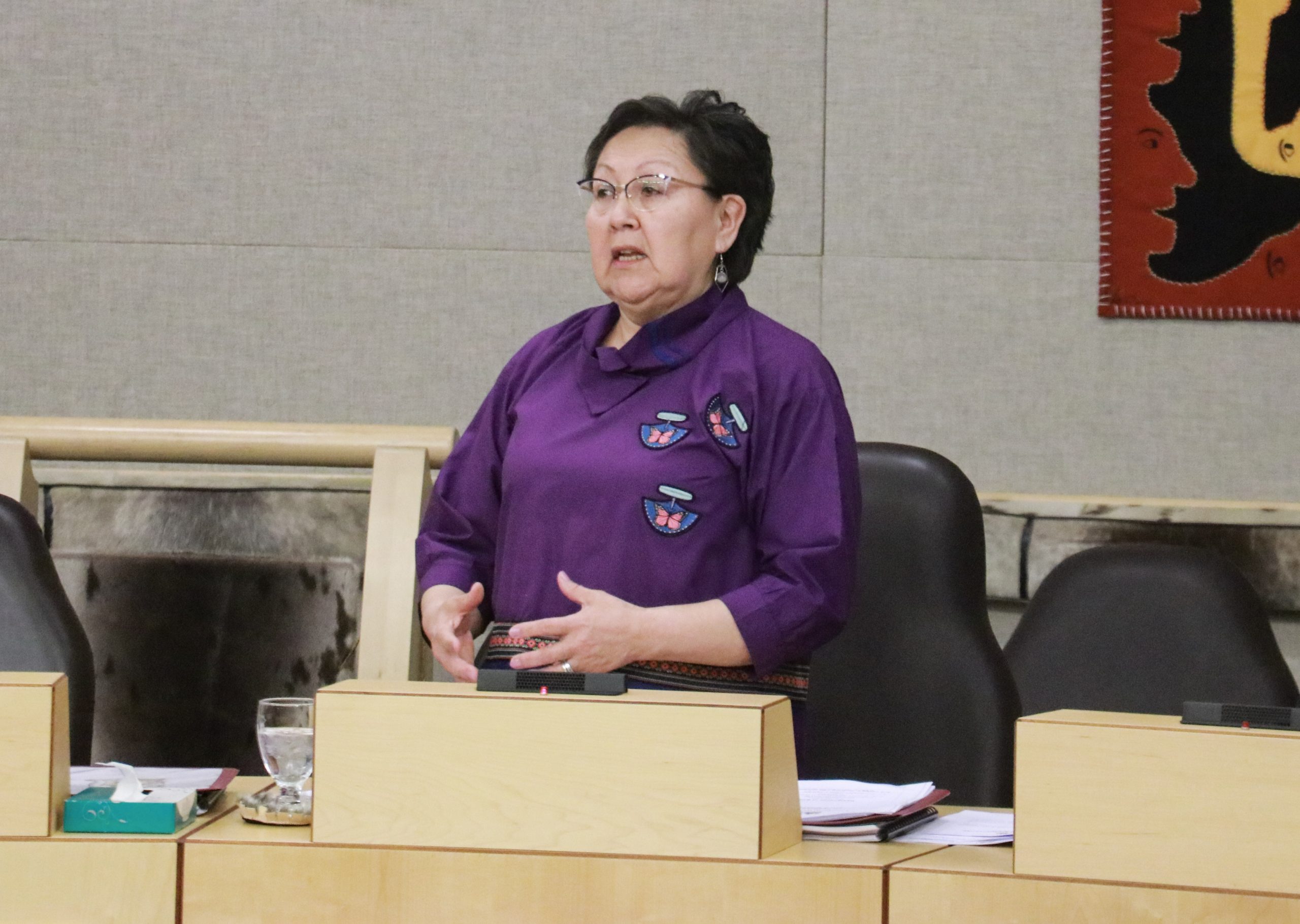 Nunavut’s health minister says his department is still investigating the death of a Qikiqtarjuaq elder who died on a Canadian North flight last month.

Markosie Aulaqiaq, who was 84, died Sept. 27 while en route from Iqaluit to Qikiqtarjuaq.

John Main told the legislative assembly on Wednesday that although he couldn’t comment on the specifics of the investigations for privacy reasons, his department is still working on it.

“It is a major event and we are currently investigating and is it not done,” he said.

“I feel for the community and the relatives on the passing of an elder,” he added, giving his condolences to the family.

Aulaqiaq had been in Iqaluit for medical travel. His family expected that he would travel home on a medevac plane, but he was placed on a commercial Canadian North flight that made a stop in Clyde River.

The elder, who used an oxygen tank, died shortly before landing in Qikiqtarjuaq.

MLA Mary Killiktee, who represents Qikiqtarjuaq in the assembly, called Aulaqiaq “one of the oldest elders in our community.”

“He was my support person,” she said. “He would call me and encourage me in my work.”

Killiktee had asked Main in the legislative assembly on Wednesday for an update on the investigation into Aulaqiaq’s death.

In an email to Nunatsiaq News, Nunavut’s chief coroner, Khen Sagadraca, said his office isn’t currently looking to conduct an inquest into the incident.

Under the territory’s Coroner’s Act, inquests are mandatory when a person has died while detained or in custody. Sagadraca said in this case, an inquest is not mandatory.

“A determination of whether an inquest is necessary will be made after completion of coroner’s investigation,” Sagradaca wrote.