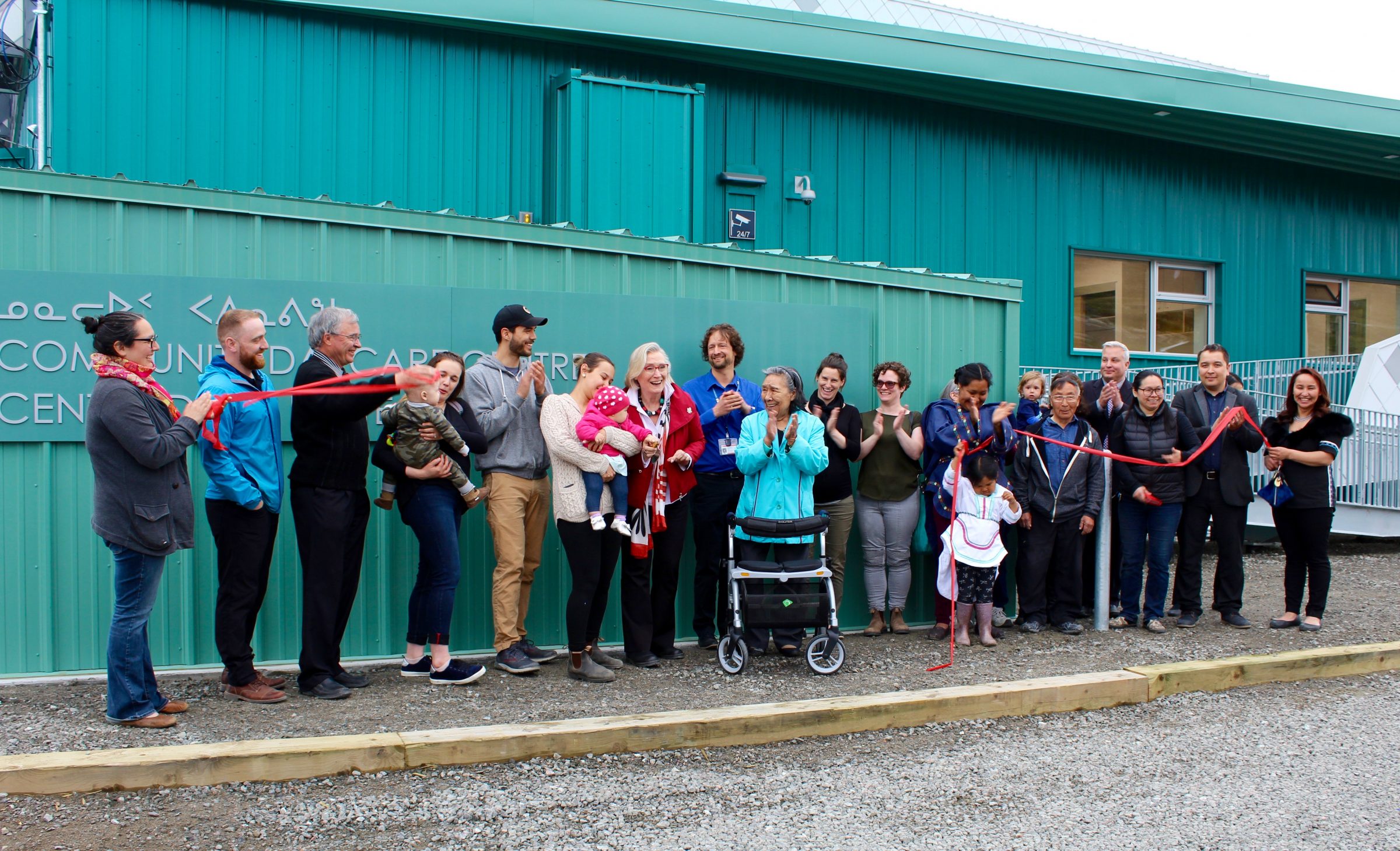 Nunavut’s Department of Education has announced that federal funding for early learning and childcare will be extended to 2025.

On Sept. 9, Education Minister David Joanasie said the Canada-Nunavut Early Learning and Child Care Bilateral Agreement with the Government of Canada will put $10 million towards supporting and maintain access to affordable early learning and childcare programs.

A one-time investment of $2.8 million from the federal government for 2021-2022 will also support Nunavut’s early childhood educator recruitment and retention efforts, said the minister.

Sarah Leslie, the executive director of the Tundra Buddies Daycare in Iqaluit, said that the funding has the potential to make a “huge difference” for the daycare, but she would like to see parents benefit directly as well.

“Hopefully it will continue to create that consistency that we need for these kids every day, [but] we’re really hoping that funding will help provide lower daycare fees for the parents,” she said.

Leslie said that Tundra Buddies daycare is licensed to serve 64 families, but currently, it’s only at half-capacity, despite having a waitlist.

“A lot of it is staffing and a lot of it is daycare fees,” she said. “We have spots available for so many children, but do we have the staff to cover that? Hopefully [the funding] will bring in more staff members, and then that way we can see the potential for the daycare to [bring] more kids into the centre.”

Families that do attend the daycare pay up to $65 per day, so Leslie hopes a childcare subsidy will soon come to the territory.

“There just needs to be more affordable daycare costs, and hopefully we’ll see that sooner rather than later, because I believe it will allow us to open our doors a lot more and be at full capacity,” she said.

In an email, the Department of Education said that the agreement requires that childcare facilities do not increase their childcare fees yearly but does not provide funding to lower childcare fees.

However, if Nunavut is able to negotiate with the newly elected federal government on a Canada-wide childcare agreement, the department said, “this agreement would support lowering childcare fees and creating new childcare spaces.”

The department also said it would work with childcare facilities and organizations to determine the projected number of childcare spaces that they may be able to create with the funding, and potential timelines for those additional spaces.