Eastern Arctic gets its groove on with summer music festivals

Events in Nunavut and Nunavik keep the summer going 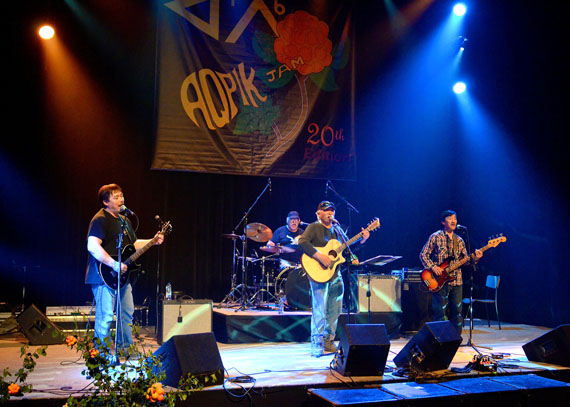 Music festivals are kicking off across the North and both Nunavut and Nunavik have great shows in store. 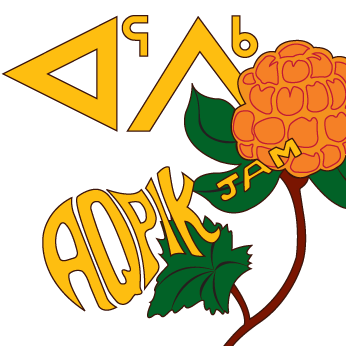 The lineup includes some local favourites, as well as big names from out of town.

East coaster Alan Doyle, of Great Big Sea, will get the crowd on their feet, and Josh Q and the Tradeoffs will be in from Iqaluit, bringing their brand of blues.

As well as evenings of music, Kuujjuaq Pinguatitsijiit will be hosting day-time events throughout the week, including bingo and the annual aqpik-picking contest—the festival is held to coincide with the sweet-but-tart berry’s season after all.

And the recreation organization will get people moving with marathon, biathlon and canoe races for different age groups throughout the festival. 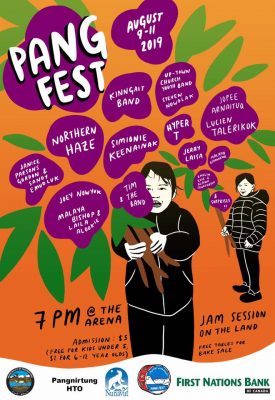 Pang Fest was held this past weekend in Pangnirtung. 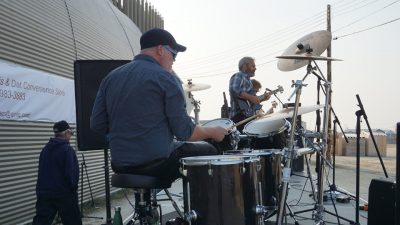 Over the recent long weekend, Cambridge Bay hosted its first Mosquito Music Festival, put on by the Ovayok Broadcasting Society and running over three days at the ball diamond. Local talent was on display, including throat singers and drum dancers.

The festival was closed out by Yellowknife’s favourite houseband, Welder’s Daughter, rocking the high school gym and wrapping up what’s sure to become a summer tradition.