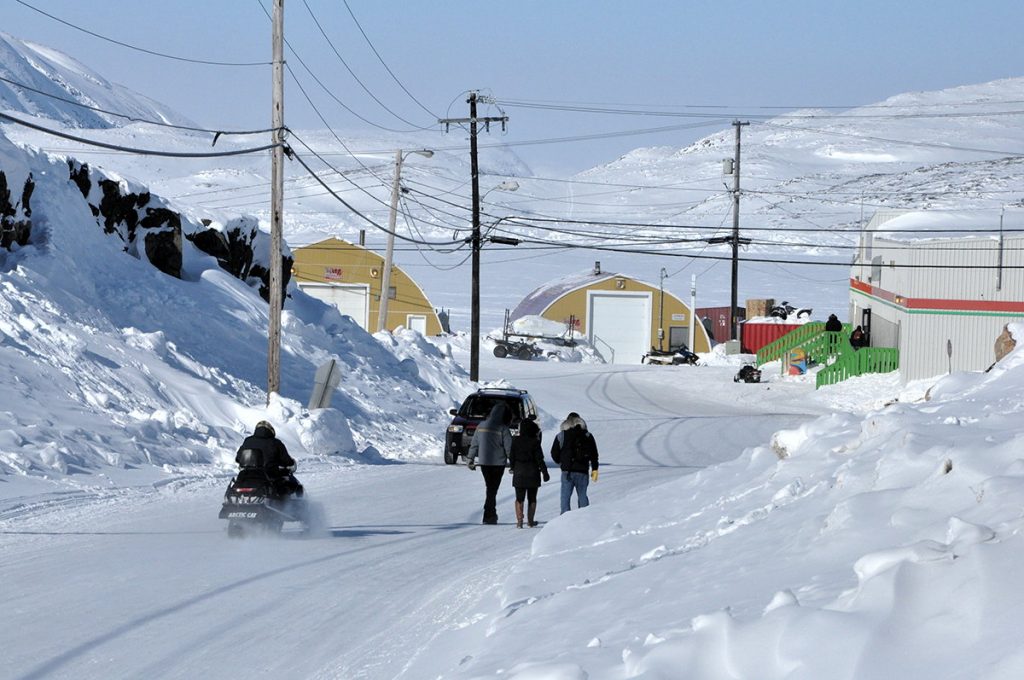 Voters in Cape Dorset will get another chance to choose a mayor, in an election to be held on Dec. 16. (File photo)

Voters in Cape Dorset will get another chance to choose a mayor, in an election to be held on Dec. 16, Elections Nunavut has announced.

That’s because, prior to Nunavut-wide local elections this past Oct. 28, no one filed a declaration of candidacy for the mayor’s position in Cape Dorset.

That means all six candidates automatically won seats by acclamation.

Elections Nunavut says that the new council has opted to choose the mayor through a byelection rather than by appointment.

Candidates interested in the mayor’s position can file declarations next week, from Nov. 11 to Nov. 15. The returning officer is Josephee Oqutaq.

On Dec. 9, Elections Nunavut will hold an advance poll at the community hall in Cape Dorset, the same location where eligible voters can cast ballots on the Dec. 16 byelection day.

Meanwhile, on Dec. 9, voters in Kimmirut will be asked to elect an alcohol education committee, Elections Nunavut said.

Prior to the Oct. 28 local election day, only one candidate declared for that body in Kimmirut.

So in Kimmirut, the declaration of candidacy period for the local AEC is now open and people may submit declarations until Nov. 8. The returning officer is Simionie Akavak.

They’ll hold an advance poll for the election on Dec. 2, with election day scheduled for Dec. 9.