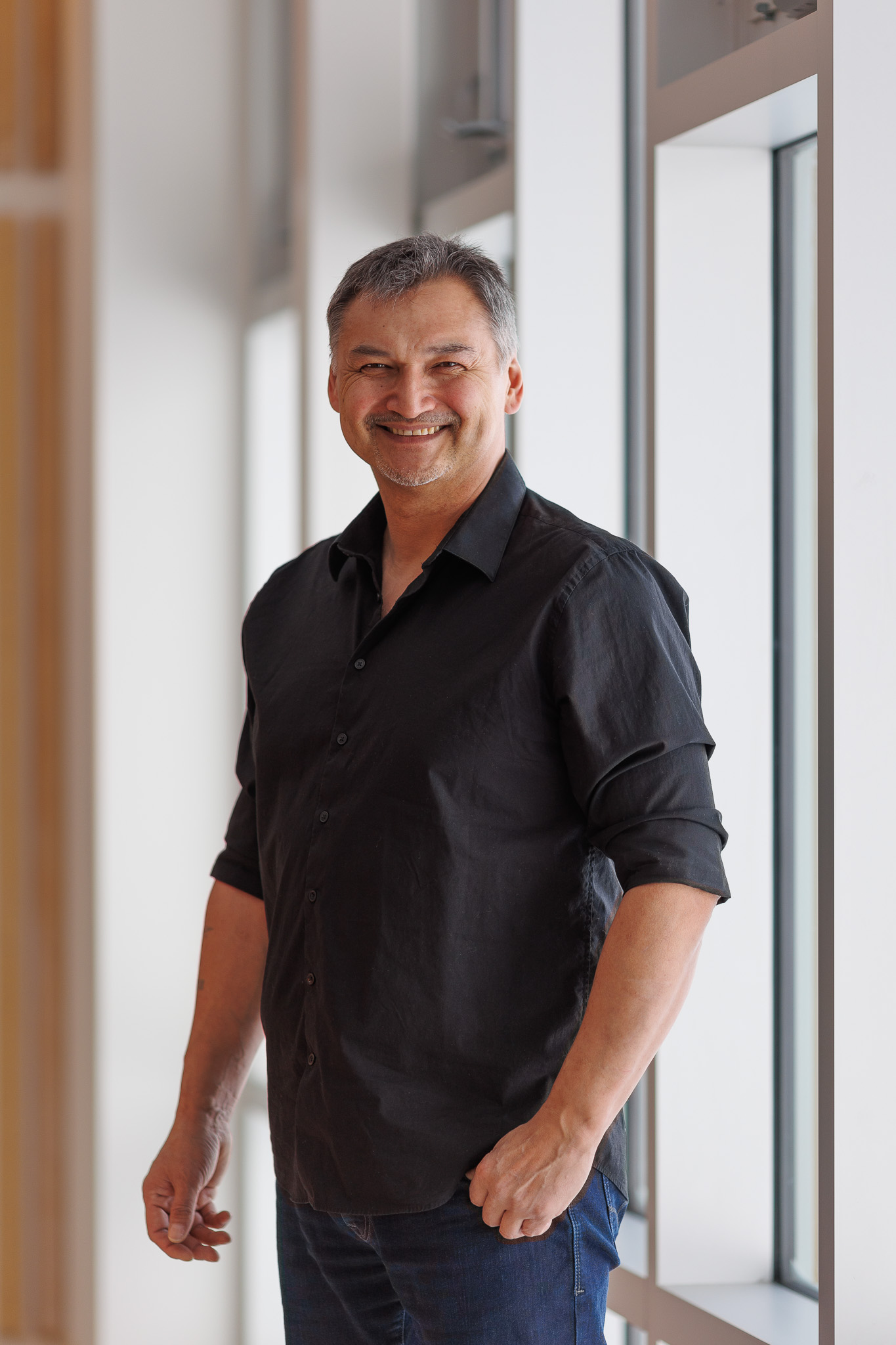 When Etua Snowball was first asked about his interest in taking on the executive director role at Isuarsivik Regional Recovery Centre, he was hesitant.

Snowball, 50, has worked as an educator for most of his professional life. He has been enjoying his current role as Kativik Ilisarniliriniq’s director of educational services, after more than a decade spent working as a teacher in Kuujjuaq.

However, seeing that Isuarsivik runs a culturally-based substance abuse healing program rooted in keeping families together, Snowball expressed interest in joining the team.

“It was a hard decision to make … I was building the curriculum for within our culture,” he told Nunatsiaq News in an interview.

“If we’re going to entrust ourselves into having that more in our future — which we’re going to do with Isuarsivik — this is something that I really want to be a part of.”

Isuarsivik announced Monday that Snowball will become its new executive director, and will officially start Jan. 30. The centre helps people through recovery from issues ranging from past trauma to addictions.

Snowball will take over from Qemal Cheema, who has been serving on an interim basis. Alicia Aragutak, the previous executive director, left the organization in 2022 after being elected Makivik Corp.’s corporate secretary.

Outside of his work, Snowball keeps busy creatively. He’s a musician set to release a fourth album this year, an actor and a published author.

Snowball spends a lot of time on the land, which he said was an important part of his upbringing.

“Being on the land is a big part of self-awareness of who you are, where you came from,” he said.

“If we’re running properly and how we should be, within our culture, oriented to our culture, I believe that will help a lot of people that need to recover.”

Snowball is joining Isuarsivik at a time of major transition in the organization.

The centre recently vacated its old building and moved into a new, larger $43-million facility situated on a hill overlooking the Koksoak River. There have also been several new employees hired as the centre hopes to serve more clients.

But as Isuarsivik changes, Snowball said he hopes to be able to continue his passion for education and supporting Nunavik families.

Now that families will be able to stay together at Isuarsivik while individual members go through recovery, Snowball said the future will involve holding on to an important part of Inuit past.

“My aim was to make sure our children had a good future and trying to fix all that up,” he said.

“We used to learn as a complete family, and this is something that’s going to be brought back into modern times … Family-oriented ways in modern times will be a key point.”

Note: This article was corrected to include Etua Snowball’s job title in the photo caption.