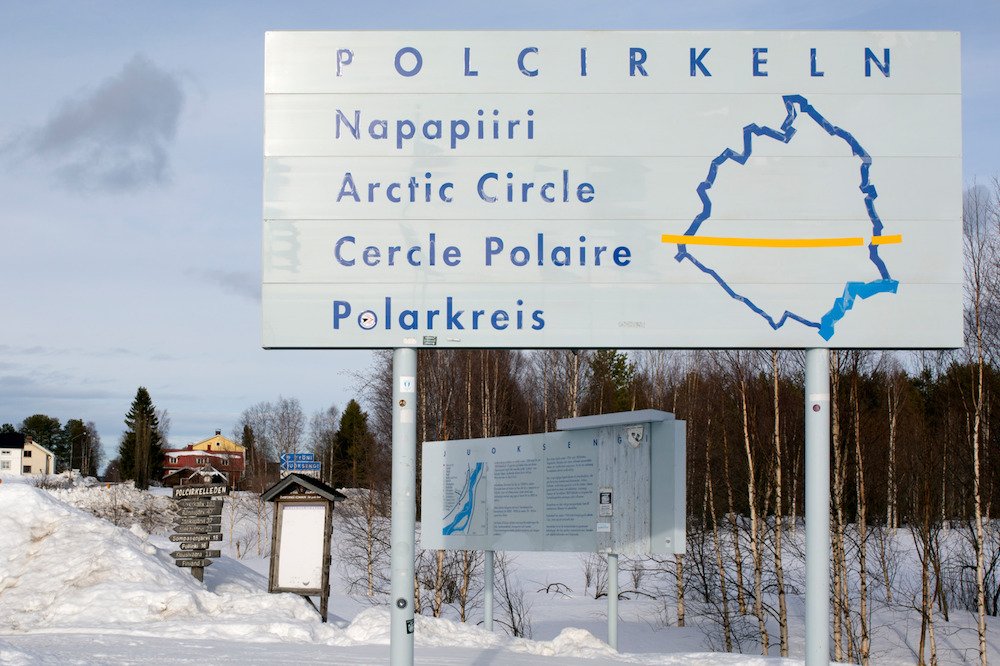 The European Union should ally itself closer with its allies in Asia and North America to counter Chinese and Russian actions in the Arctic, key members of the European Parliament’s foreign affairs committee have said.

“We’re calling for greater European visibility in the region, more coordination at EU level and cooperation with partners committed to peaceful collaboration and freedom of navigation,” Anna Fotyga, a Polish member of the parliament’s foreign affairs committee said last week after it recommended that the full legislature call for the Arctic to be given a higher priority in EU foreign policy.

Fotyga, who was responsible for drafting the legislative proposal that will now be considered by the full parliament this autumn, accused Russia of “importing tension” by requiring that ships seeking to sail on the Northern Sea Route, a waterway that passes along its Arctic coast, obtain permission to do so first.

“I regret Russia’s attempts to close its Arctic straits to international navigation,” she said. “Designating them as internal waters under sovereign Russian control creates regulatory and administrative barriers to foreign navigation along the route.”

When it came to China, Fotyga described it as a “new player” that needed to be “addressed.” Once concern is its efforts to link Arctic sailing routes into its trillion-dollar Belt and Road infrastructure initiative could alter the Arctic’s status as a region that was largely insulated from foreign policy developments elsewhere.

“Beijing has engaged in a long-term effort to enhance its position in the Arctic, declaring itself a ‘near-Arctic state’, with the ambition of becoming a ‘polar power’,” she said.

The proposal also warns that China is seeking to gain a toehold in the region by obtaining mining rights and suggests Arctic countries vet foreign investments in projects involving strategic materials. Meanwhile, the EU should focus on the Arctic as a potential source of rare earths and other commodities needed for most modern technologies.

Currently, the EU is highly dependent on Chinese exports of these materials, which Brussels fears could spoil its efforts to transition to lower-carbon sources of energy.

The committee’s recommendation comes as the European Commission, the union’s executive arm, is expected to present a revision of its Arctic policy later this year. Although the commission does not need to heed the parliament’s wishes when it makes foreign policy, it may not make any decisions until it has heard legislators’ opinions.

The current policy, dating from 2016, widely side-steps foreign affairs issues such as conflict with Russia over navigation or Chinese involvement in the region, instead focusing on topics such as “sustainable development” and climate degradation.

The EU, according to David McAllister, the chair of the foreign affairs committee, should continue to play a role in areas like research, investment and protecting Indigenous rights, but preserving the region as a “zone of peace,” required that it work more closely with NATO.

“We all know what’s at stake, but one thing is extremely important — especially in these times of geopolitical rivalry: Let’s try to maintain that the Arctic is a place where major powers can cooperate to the benefit of the people, the environment and, in the end, the whole world.”