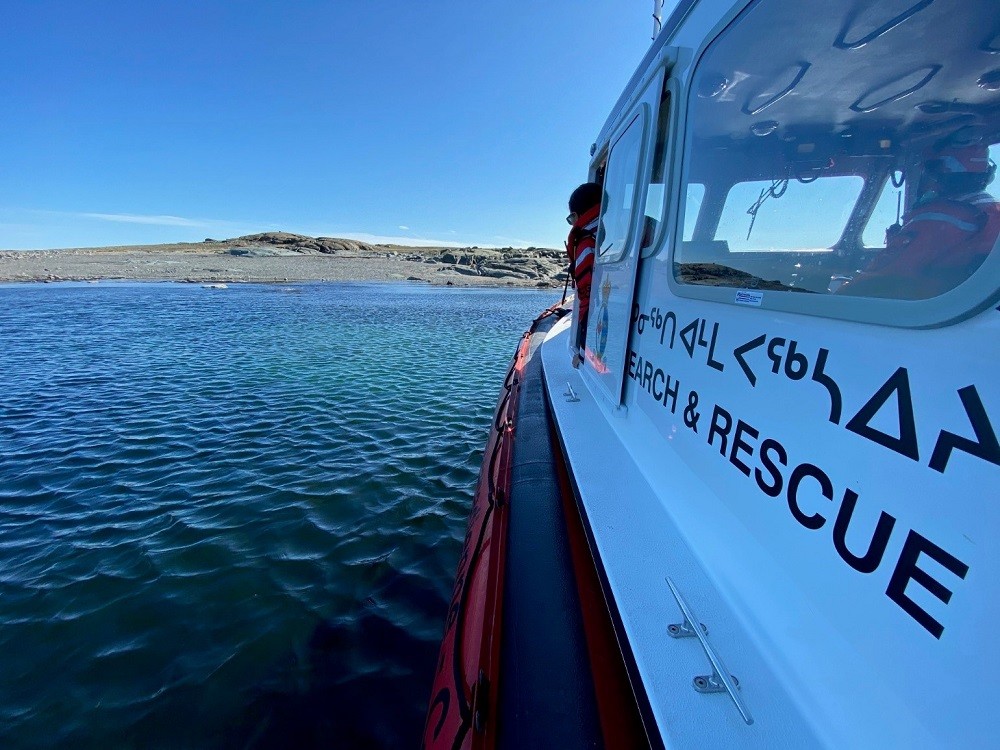 The federal government is planning to spend more than $100 million to map the Arctic Ocean floor and make improvements to Rankin Inlet’s Arctic search and rescue station.

The money, split between the Canadian Coast Guard and Canadian Hydrographic Service, was announced Wednesday as part of the next phase of the Trudeau Liberal government’s Ocean Protection Plan.

When the plan was launched in 2016, it set asidie $1.5 billion for initiatives that protect Canadian coasts and waterways. In 2022, the federal government allocated another $2 billion to be spent over the next nine years.

The Canadian Hydrographic Service gets $84 million and the Canadian Coast Guard receives $24.7 million.

The Canadian Hydrographic Service will use its funding to improve its mapping of the seafloor in the Arctic. This will be done through surveys and satellite-based remote sensing, which will help improve safe navigation in the region.

The Canadian Coast Guard will use its money to improve capacity at the Arctic search and rescue station in Rankin Inlet. This will be done by hiring and training additional crew, extending the station’s operational season by one month each year starting in 2023, and buying an additional search and rescue vessel.