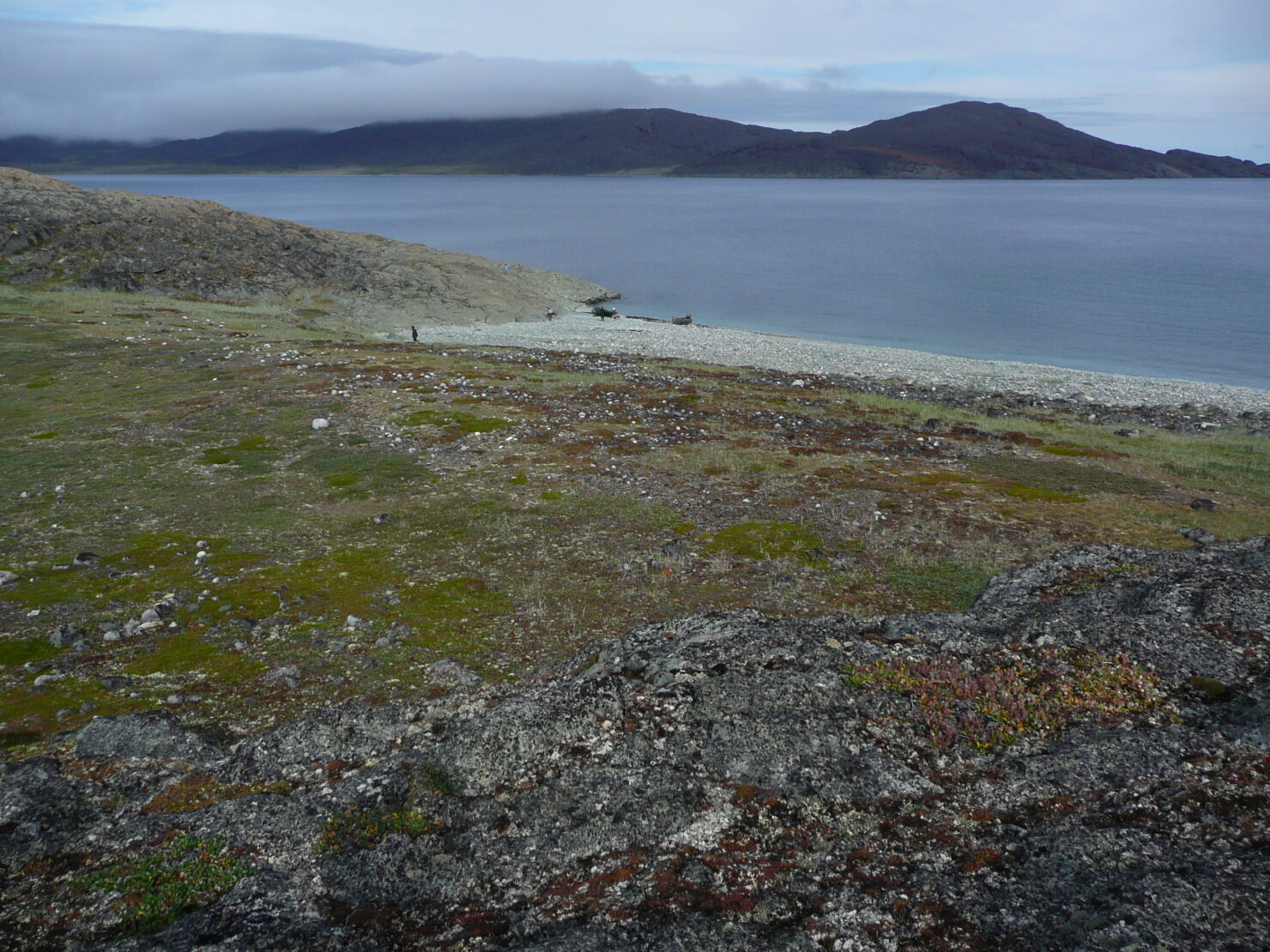 An Inuit-led archeological team arrives by boat to explore one of the islands in Arqvilliit. (Image courtesy of Yvan Pouliot/Oceans North)

The federal government says it will spend $1.43 million to support plans to create a new conservation area at Arqvilliit, also known as the Ottawa Islands, near the Nunavik community of Inukjuak.

“The protection of Arqvilliit is an important step toward reconciliation with Nunavik Inuit, by supporting and respecting their way of life, culture, and livelihoods,” the federal government announced in a Nov. 5 news release. “The creation of this Indigenous protected and conserved area will also support regional development by creating good, local jobs.”

Arqvilliit is a chain of 24 islands that spans about 24,000 hectares in northeastern Hudson Bay. It is home to species such as polar bears, eider ducks and walrus. 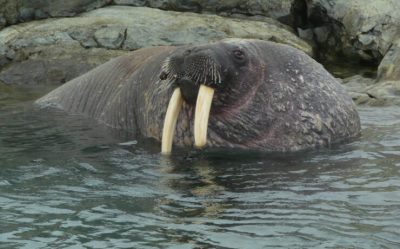 A walrus is seen at Arqvilliit. (Image courtesy of Yvan Pouliot/Oceans North)

The area is to be designated as an Indigenous protected and conserved area, or IPCA—a special conservation area that’s primarily managed by Indigenous groups. The funding will come from the government’s Canada Nature Fund.

“Protecting polar bear habitat is protecting the polar bears forever,” said Shaomik Inukpuk, town manager for the Northern Village of Inukjuak and chairman of the steering committee to create the Arqvilliit conservation area.

“In my lifetime, I have seen how human impacts have affected one species and how that creates a cascade of effects throughout the ecosystem. Arqvilliit is critically important habitat for polar bears and all the species that live there. Protecting this unique place will ensure a healthy polar bear population and a thriving ecosystem for all organisms that call it home.”

Jonathan Wilkinson, Canada’s minister of environment and climate change, said in the news release that “the protection of Arqvilliit is an important step toward reconciliation with Nunavik Inuit and will also help Canada reach its goal to conserve a quarter of lands and a quarter of oceans in Canada by 2025.” 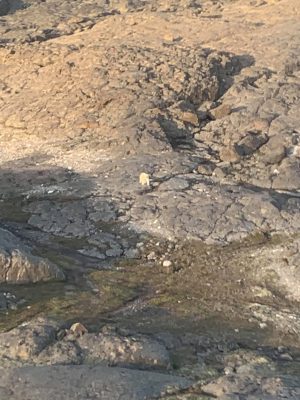 A polar bear climbs down a hill in Arqviliit. (Image courtesy of Jobie Oweetaluktuk/Oceans North)

Oceans North, a conservation group that’s working with the steering committee for the Arqvilliit conservation area, said that part of the work ahead will involve hiring local Inuit to review all existing data on the species of the islands.

“They also plan to document traditional knowledge about the islands and work with a local archaeological organization to determine historical use of the islands and preserve Inuit heritage sites. A long-term monitoring and management plan will be created defining what the [conservation area] will look like.”

“Oceans North is honoured to work with the Arqvilliit IPCA team and applauds this Indigenous-led effort. This conservation project will ensure ecosystem and biodiversity protection in this region, as well as protect polar bear habitat. Within the IPCA, Nunavik Inuit will act as monitors and guardians of the islands, increasing local capacity and adding jobs to the local economy. Once protected, the islands will act as a sentinel of polar bear and Arctic eider habitat in Nunavik and Hudson Bay, and benefit generations to come.”