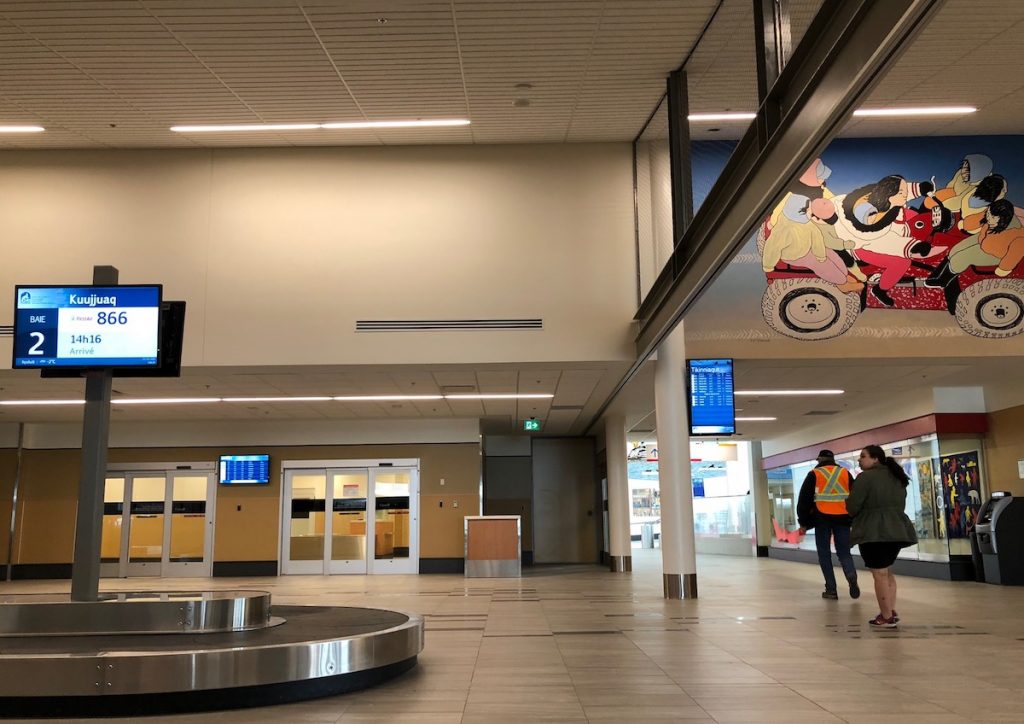 If your luggage comes off an airplane damaged, or even worse, never even appears at your destination, you may soon gain access to a guaranteed method for receiving compensation.

Transport Canada has proposed regulations that would require airlines to reimburse passengers up to $2,100 if their baggage is damaged or lost, and also, to refund baggage fees.

“An airline ticket is a contract for service, and it imposes obligations on both the airline and on the traveller. Once finalized, these regulations will create a more predictable and balanced approach that will benefit both,” Garneau said in a news release on the proposed regulations.

The regulations, which could go into effect this coming summer, would, for example, set out the obligations that airlines owe to passengers when they delay or cancel flights.

Airlines would be required to pay passengers compensation for flight delays or cancellations that are within their control and not related to safety.

And passengers would be entitled to compensation based on the length of delay at arrival, from $125 for up to six hours and $500 for nine hours or more on small airlines.

The regulations would also establish minimum standards of treatment that airlines would have to provide to passengers for delays at departure that are within their control or required for safety purposes.

This would mean, for instance, that after a delay at departure of two hours, airlines would have to provide food and drink in reasonable quantities and electronic means of communication, such as free Wi-Fi.

Once a delay is expected to extend overnight, airlines would have to offer hotel or other comparable accommodation free of charge, as well as free transportation to the accommodation.

The regulations would apply to all flights to, from, and within Canada but some would be tweaked for small airlines that handle fewer than one million passengers a year, “given their unique operating circumstances,” the backgrounder said.

The regulations are not yet final or in effect. The proposed regulations will be published in Part I of the Canada Gazette for a 60-day comment period starting on Dec. 22.

You can review the draft in the Canada Gazette and provide your input to the Canadian Transport Agency at consultations@otc-cta.gc.ca until Feb. 20.

The CTA will review all feedback received and may make adjustments based on it.

Once the final regulations are made by the CTA and approved by cabinet, they’ll be published in Part II of the Canada Gazette.

The regulations are expected to come into force in the summer of 2019.

First Air said in a statement that they have always looked to compensate customers for lost luggage and delays caused by mechanical issues to our aircraft.

“We will be sure to be aligned with the new rules announced by Minister Garneau and Transport Canada,” said Dan Valin, First Air’s manager of marketing and communications.