‘There were no injuries and the fire was put out immediately,’ says spokesperson 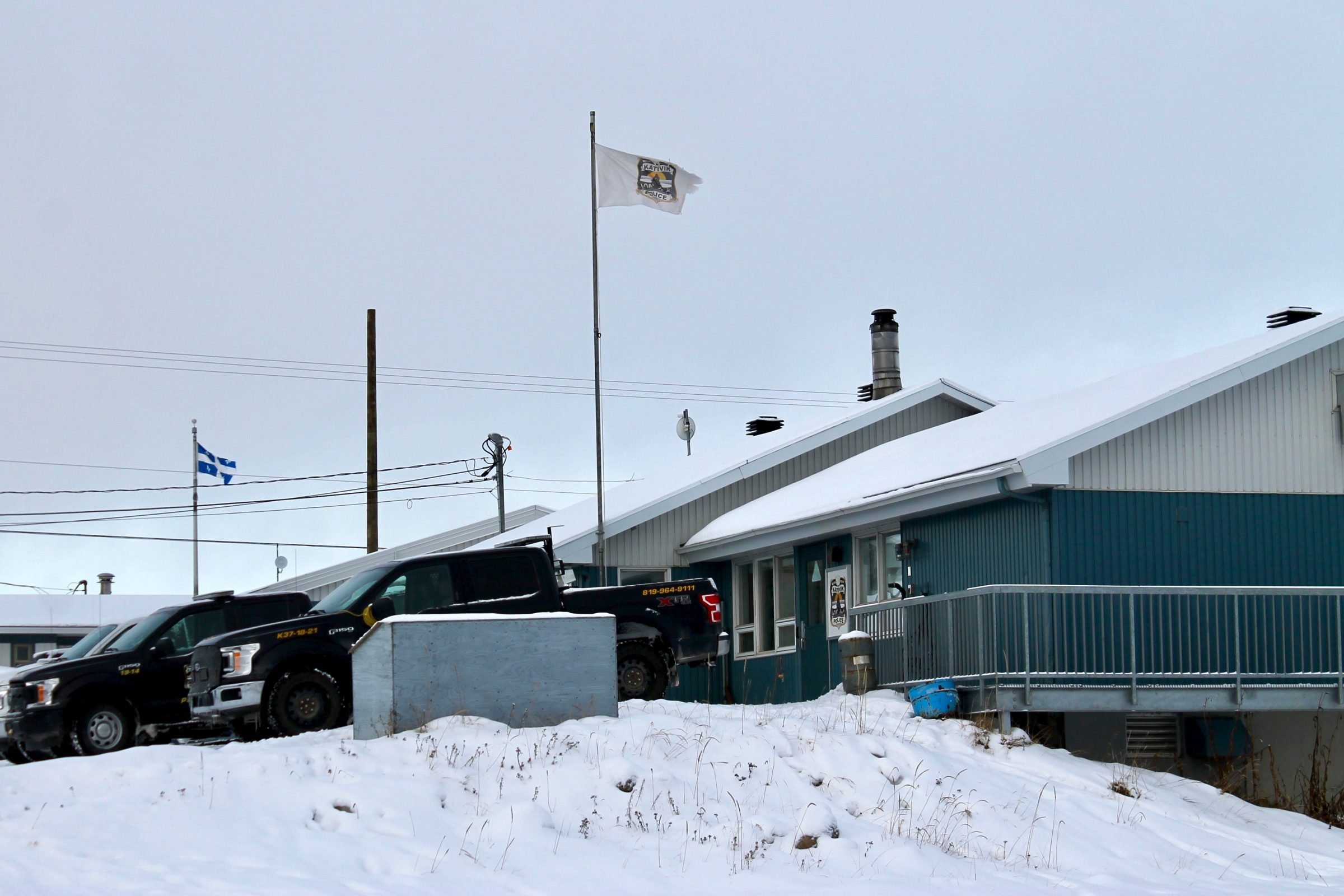 A small fire was put out immediately in a holding cell inside Kuujjuaq’s police station earlier this month, says the Kativik Regional Government. (File photo)

A small fire was quickly doused in the holding cell of the Kuujjuaq police station earlier this month, according to the Kativik Regional Government.

The fire took place in early October and was contained to a holding cell, says KRG spokesperson Rhéal Séguin.

“There were no injuries and the fire was put out immediately,” Séguin said in an emailed statement, adding he had no information about what led to the incident.

Nunavik police, fire and correctional services did not respond to requests for further information.