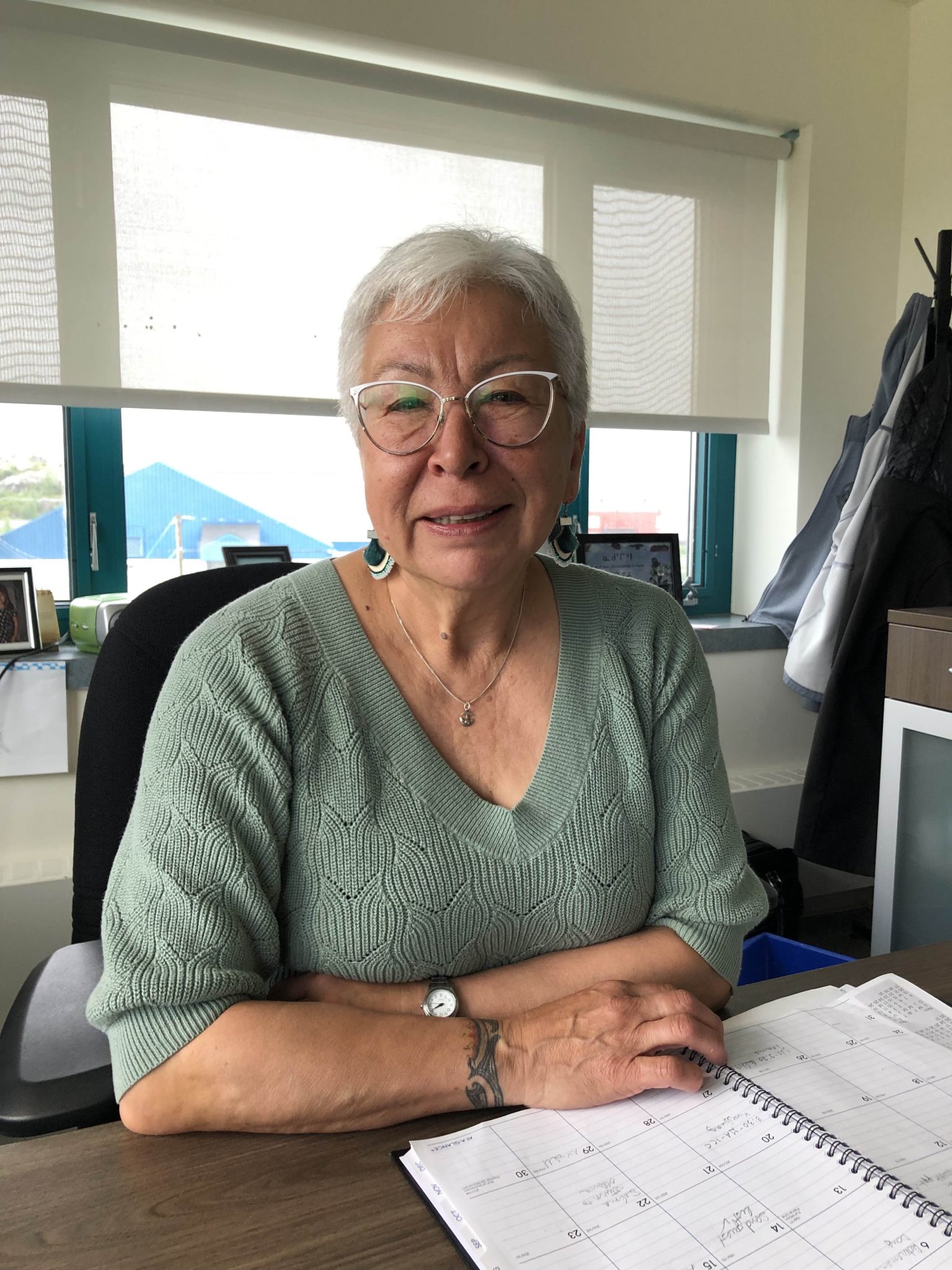 The former executive director of the Nunavik Regional Board of Health and Social Services is a new recipient of an honorary doctorate from the University of Montreal.

Minnie Grey was given the honour on Aug. 25, according to news release from the university.

Originally from Kangirsuk, Grey had a “remarkable” career focused on issues that are dear to her, including education and the future of youth, states the university’s release, which was issued in French.

Recognizing her work with the health board, the release added Grey “is particularly sensitive to the social issues that affect Nunavik youth, such as equitable access to education, safe health and social services, and access to intervention programs aimed at encouraging perseverance.”

Grey was also a negotiator in discussions for the creation of a government in Nunavik and was appointed to the Order of Canada in 2018.

She is one of five people selected from​​ the health and social services sector, education, management and sustainable development sectors.

“These women and men, through their commitment, their research and their teachings, make our society a better world,” the university’s rector Daniel Jutras said in the release.

“Through their influence, these personalities become excellent ambassadors for our university and are sources of inspiration for our entire community.”