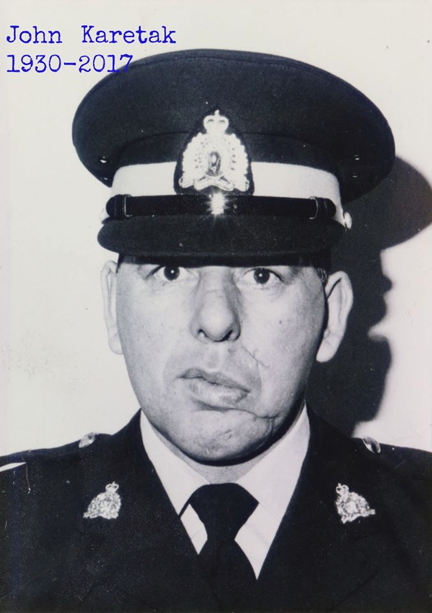 Johnny Karetak died June 13, 2017. Four years later, a memorial will be held in his honour. (File photo courtesy of the Karetak family)

Former RCMP special constable to be remembered at memorial

Community members in Arviat are preparing to hold a memorial today for a former RCMP special constable who died four years ago.

Johnny Karetak worked as a special constable for most of his life, said his family when he died.

His responsibilities as special constable included patrolling different communities, hunting and providing food for other RCMP officers. He also translated and interpreted for the police.

“Special constables were a vital part of the RCMP at their inception,” said RCMP spokesperson Const. Pauline Melanson said. “It is important that we recognize those who served.”

People in Arviat are invited to the memorial at 1 p.m., where an RCMP headstone will be unveiled at his gravesite, at the request of his family, Melanson said.