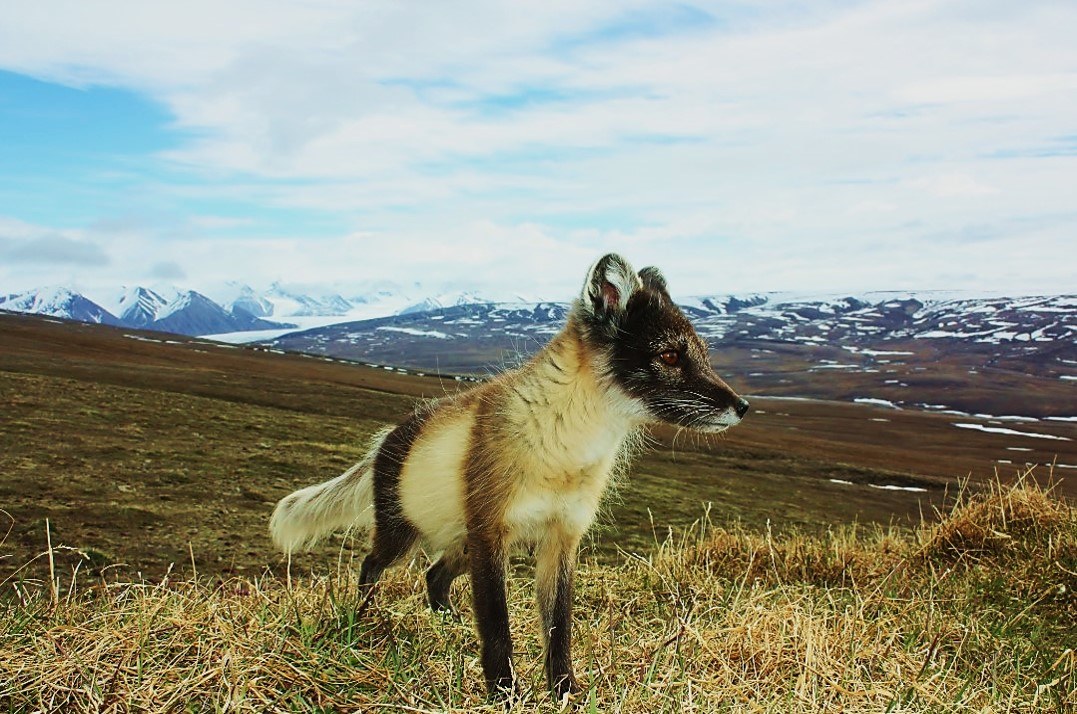 Nunavut’s Health Department is warning Kugaaruk residents to be wary of foxes, after one that was killed by a dog later tested positive for rabies. (Photo by Clément Chevallier/Parks Canada)

Whale Cove residents are being advised to be on the lookout for foxes after a dog was attacked, became sick and later died.

Citing a recent increase in fox activity in the area and the risk of rabies, the Nunavut Department of Health is warning people to seek medical help immediately if they are bitten or scratched by a fox or dog.

The body of the dog that was attacked was sent for rabies testing.

Domestic animals that are kept tied up outdoors should be monitored for signs of injury, or a change in behaviour that could be a sign of rabies.

Possible signs include staggering, frothing at the mouth, choking or making strange noises, or generally unusual behaviour. Anyone who sees an animal exhibiting these signs should contact the regional environmental health office at 867-645-8071.

If a fox or wolf is spotted wandering around the community, contact the conservation officer at 867-896-9189.