Fuel spill 2 years ago in Rankin Inlet could have detrimental effects on environment: GN 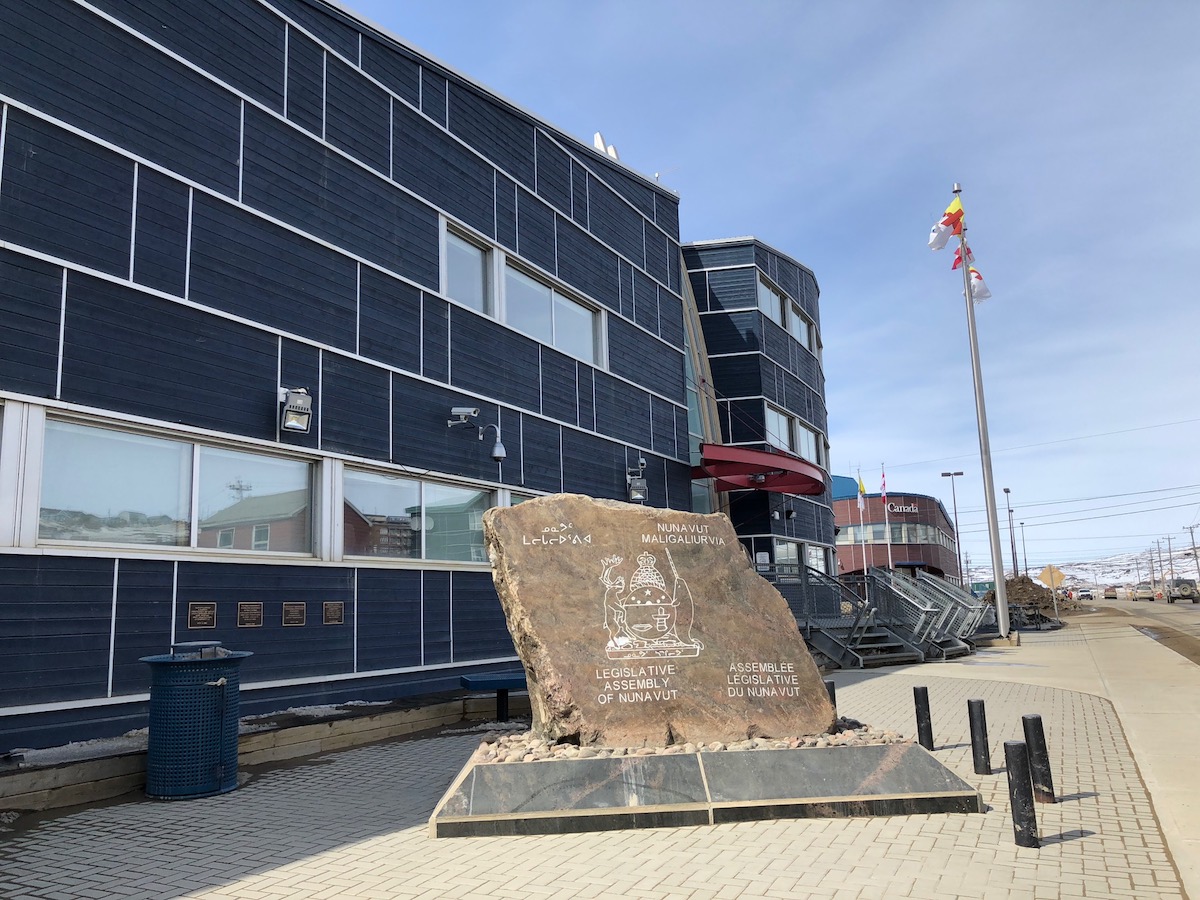 More than 18,000 litres of diesel fuel was spilled at the Maani Ulujuk Ilinniarvik High School in Rankin Inlet in April 2020. (File photo)

The Government of Nunavut has released details about what caused a “significant” fuel spill at Rankin Inlet’s high school two years ago, and what the government is doing to ensure an incident like this does not happen again.

More than 18,000 litres of diesel fuel spilled from an overflowing tank at the community’s Maani Ulujuk Ilinniarvik High School in April 2020. That’s about equal to what it would take to fill 370 passenger car fuel tanks.

The government was fined $100,000 earlier this year in connection with the spill and ordered to publicly disclose details of the incident.

The Department of Community and Government Services released those details on Friday.

According to that news release, a GN subcontractor did not finish installing a fuel system at the school. A proper installation would have allowed for the automated transfer of diesel between tanks, but that wasn’t done.

“This resulted in CGS staff having to manually transfer diesel fuel from one tank to another using a pump and valve,” states the release.

One April 16, 2020, an error during one of those fuel transfers resulted in a tank overflowing, starting at around 2 p.m. that day. The overflow continued straight through until 9:20 a.m. the next day, when the problem was discovered.

Fuel ran through a drain in the floor into the municipal utilidor system, to the Johnston Cove lift station as well as the wastewater treatment plant where it was discharged into Hudson Bay.

Community and Government Services staff notified the hamlet, fire department, and Department of Environment at 1 p.m. on April 17. They tried to remediate the high school building and lift station, and monitored the discharge into the bay.

“Options were limited due to thick ice cover and strong tide,” states the release.

A spill of 18,400 litres is “significant,” the release states. One litre of diesel can contaminate between 100,000 and one million litres of water, and toxic components in diesel can also result in a variety of health concerns, including death.

The release cites a study in the Antarctic that found petroleum components were detected in wildlife a month after a spill had occurred in that region.

It’s not clear if anyone is testing for petroleum components in wildlife in and around Hudson Bay as a consequence of the spill there.

“Cold temperatures slow evaporation and the decomposition of petroleum,” states the release.

“The Arctic ecosystem is at increased risk due to lower diversity of plant and animal species. Country food is an important part of the lives of [Inuit], including Arctic char, and bearded and ringed seals.”

The Department of Community and Government Services has taken a number of steps to prevent a spill at Rankin Inlet’s high school.