Nathaniel Anaittuq, 34, faces charge in connection with the death of a 33-year-old woman 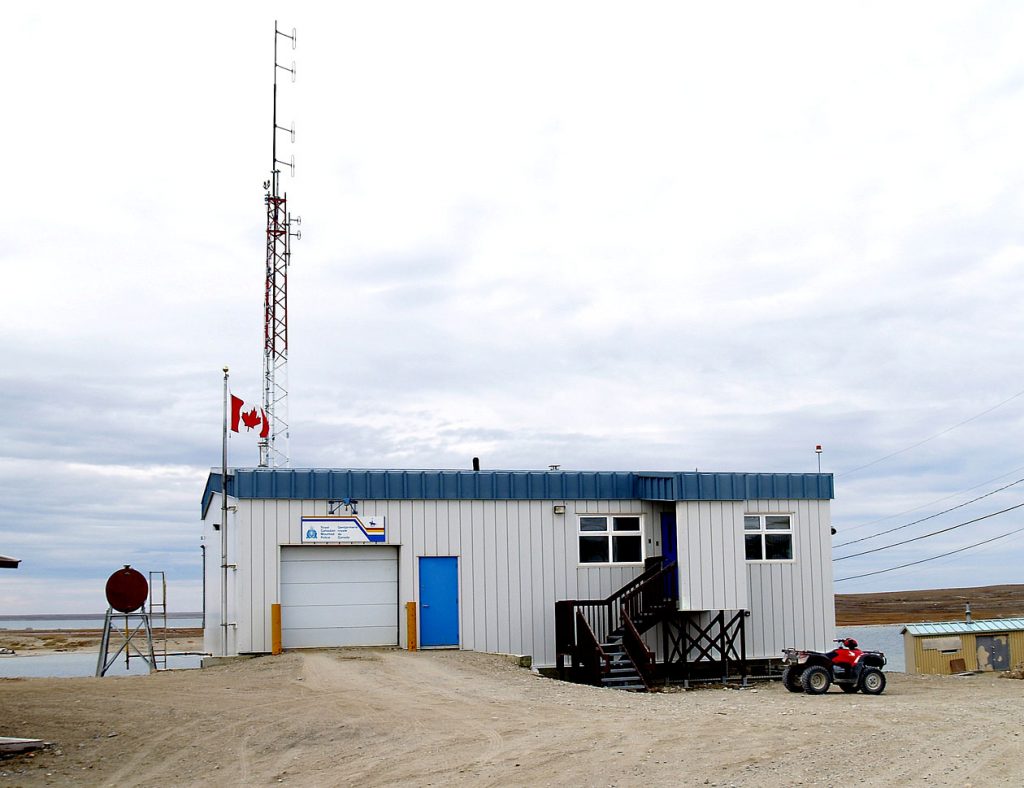 The RCMP station in Gjoa Haven. The Gjoa Haven RCMP, V Division’s major crime unit and the forensic identification unit have charged Nathaniel Anaittuq, 34, with the murder of a 33-year-old woman in the community. (File photo)

A man from Gjoa Haven has been charged with murder in connection with the Aug. 13 death of a woman in the western Nunavut community.

The Gjoa Haven RCMP, V Division’s major crime unit and members of the RCMP forensic identification unit are working on the investigation.

Police have charged 34-year-old Nathaniel Anaittuq with murder under Section 235 of the Criminal Code, the RCMP said in an Aug. 15 news release.

On Aug. 13, members of the Gjoa Haven RCMP received a complaint of a woman, found in her home, who was not breathing.

Police immediately went to the home, where they found a deceased 33-year-old woman.

Both victim and family services have been engaged and are providing support to those affected in the community of about 1,400, the RCMP release said.

Anaittuq will appear in court on Sept. 10, at the Nunavut Court of Justice in Iqaluit.

If you have any information regarding this incident, you can contact the Gjoa Haven RCMP detachment at 867-360-0123.