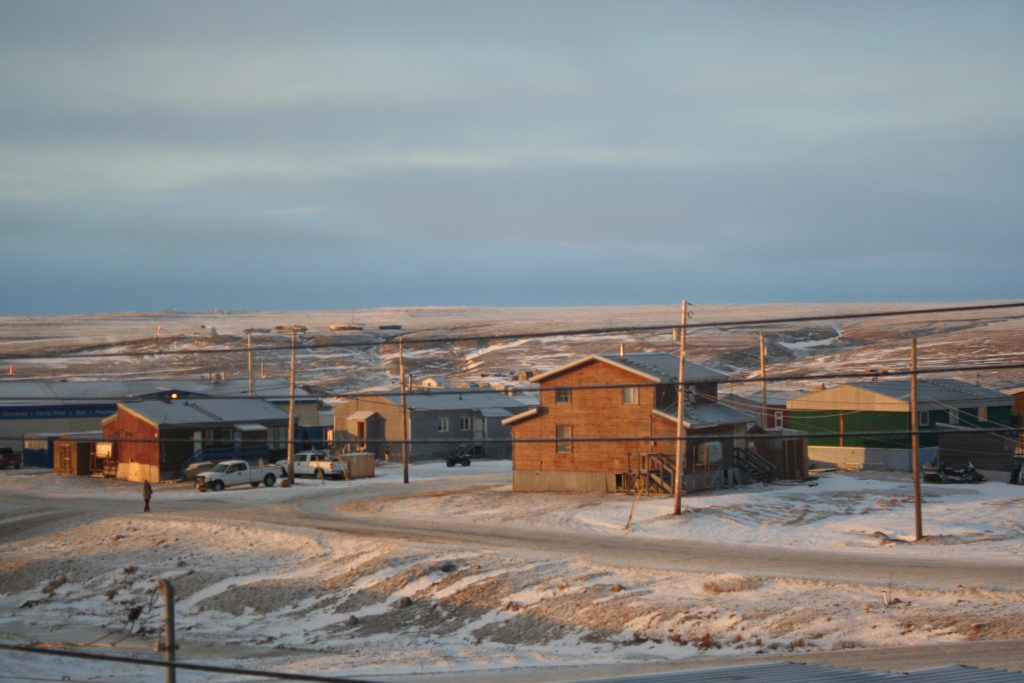 A 30-year-old man from Gjoa Haven, in western Nunavut, has been charged with possession of child pornography. (File photo)

A 30-year-old Gjoa Haven man has been charged with possession of child pornography, the Nunavut RCMP announced on Thursday, June 18.

The Nunavut RCMP say in a news release that on June 11, while investigating an unrelated matter, officers in the western Nunavut community heard allegations that the man possessed child pornography and began to investigate.

The police executed a search warrant at a residence, where electronics were seized that supported the allegations. The man was then arrested and charged.

He appeared before a justice of the peace and was remanded into custody. His next scheduled court appearance is on July 14 at the Nunavut Court of Justice in Iqaluit.

The Nunavut RCMP remind the territory’s youth that you can call the Kids Kamatsiaqtut Helpline at 1-800-265-3333 if you need to talk to someone about your troubles, concerns or anything that bothers you. To learn more, visit www.nunavuthelpline.ca.