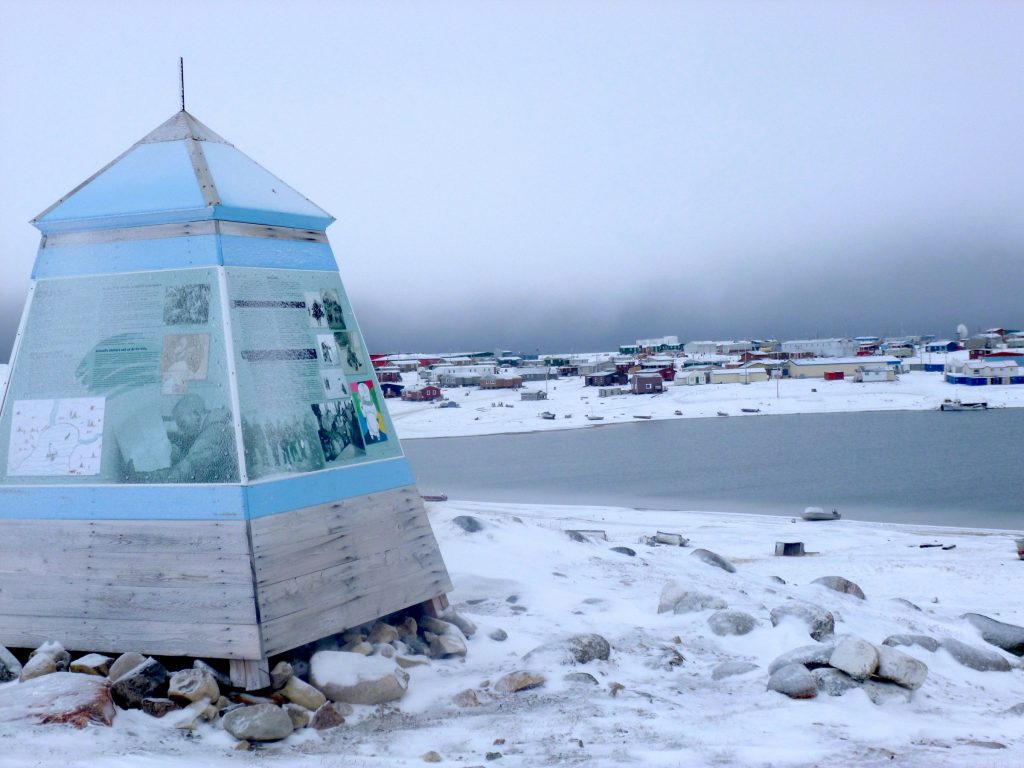 Gjoa Haven RCMP are asking for the public’s help to identify a man accused of sexually assaulting a woman on Sunday, Sept. 13. (File photo)

Gjoa Haven RCMP are asking for the public’s help identifying a man accused of sexually assaulting a woman on Sunday, Sept. 13.

At about 11:30 p.m. that evening, Gjoa Haven RCMP received a report of an incident that occurred in an open area of the community, according to a news release issued this afternoon.

The police say that an unknown male suspect approached a woman who was walking alone.

The suspect sexually assaulted the women by grabbing her. The woman was not physically harmed in the incident, and the suspect fled.

The suspect is described in the news release as Inuit, approximately 5 foot, eight inches to five foot, nine inches tall, and was last seen wearing a blue hoodie, pulled over his head, and a black jacket with a white or reflective stripe on the side.

You can also text a tip to Crime Stoppers by texting NWTNUTIPS plus your message to 274637 (CRIMES).