Federal government invests $1.4B in rural and northern high-speed internet 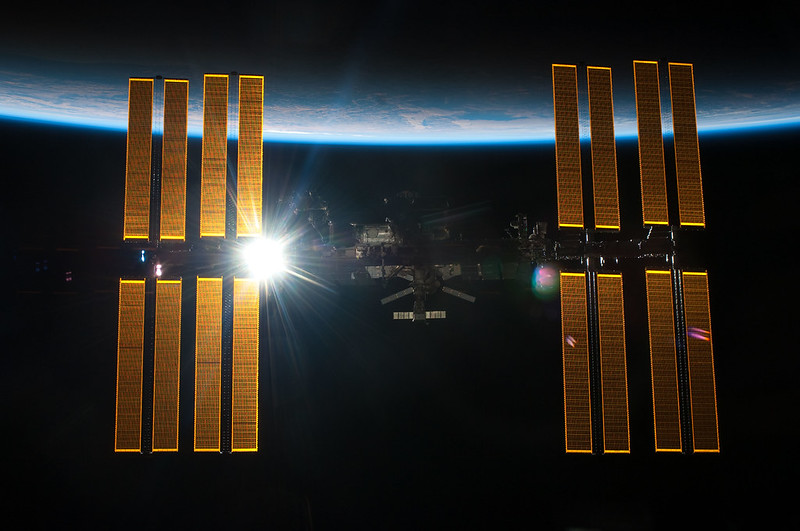 A satellite in low Earth orbit. (Photo courtesy of NASA)

The federal government has signed an agreement to invest $1.4 billion into providing better internet access to rural and northern Canadians.

The money will go to communications company Telesat to help fund its low Earth satellite constellation, Telesat Lightspeed, in the form of a $790-million repayable loan and $650-million preferred share equity investment.

Low Earth orbit satellites orbit 35 times closer to Earth than regular satellites. By being so close, they can send and receive information faster.

“This technology will help the government reach its goal of connecting all Canadian households to high-speed internet by 2030,” states the release, “Including many Indigenous communities throughout the North and near north.”

Telesat has staff stationed in Nunavut.

The company expects to have the satellites operational by 2024, with the intention of eventually reaching 40,000 people.