Grab an extra hour of sleep this weekend 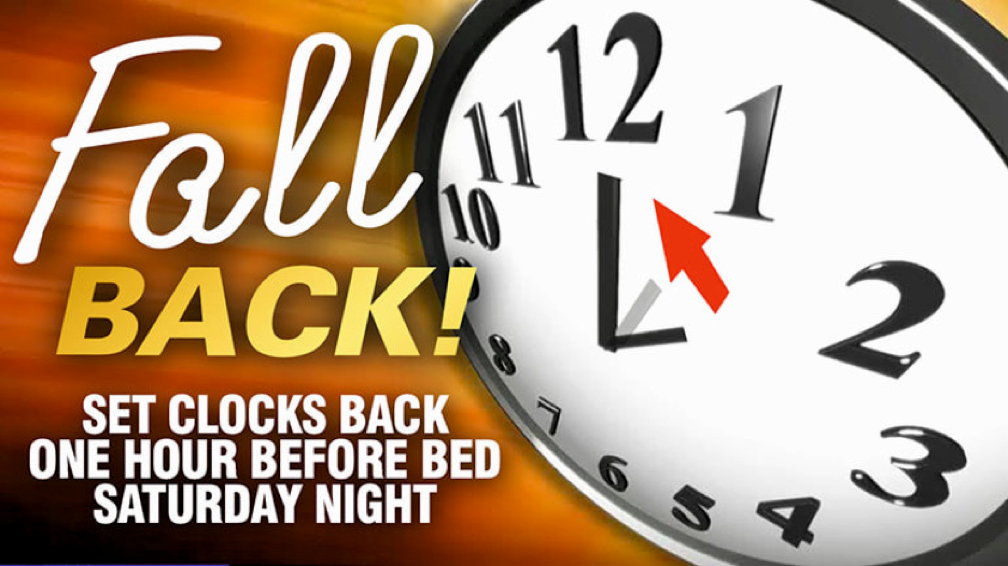 Most regions in North America, including Nunavut and Nunavik, revert to standard time this weekend. One exception is Coral Harbour, which uses central standard time all year long.

You can look forward to getting an extra hour of sleep this weekend, when Nunavut, Nunavik and most other regions of Canada move out of daylight saving time.

As of this Sunday, Nov. 3, most regions in North America will revert to standard time.

That means that before going to sleep this Saturday night, you should turn your timepieces back by one hour.

Most digital devices like smartphones, tablets and laptops will likely change their internal clocks automatically.

Don’t forget to change any manual time-keeping devices that are not connected to the internet.

If you live in Coral Harbour, however, you can ignore that advice.

That’s because Southhampton Island’s time has for many years been tied to that of Saskatchewan, which does not use daylight saving time and stays on central standard time all year long.

According to www.timeanddate.com, other regions of Canada that don’t use daylight saving time include the Lower North Shore of Quebec, parts of British Columbia and parts of southwest Ontario.

These time changes are becoming increasingly controversial. Global News reported yesterday that John Horgan, the premier of British Columbia, will propose to other provincial and territorial premiers that in the future the entire country stay on daylight saving time for the whole year.