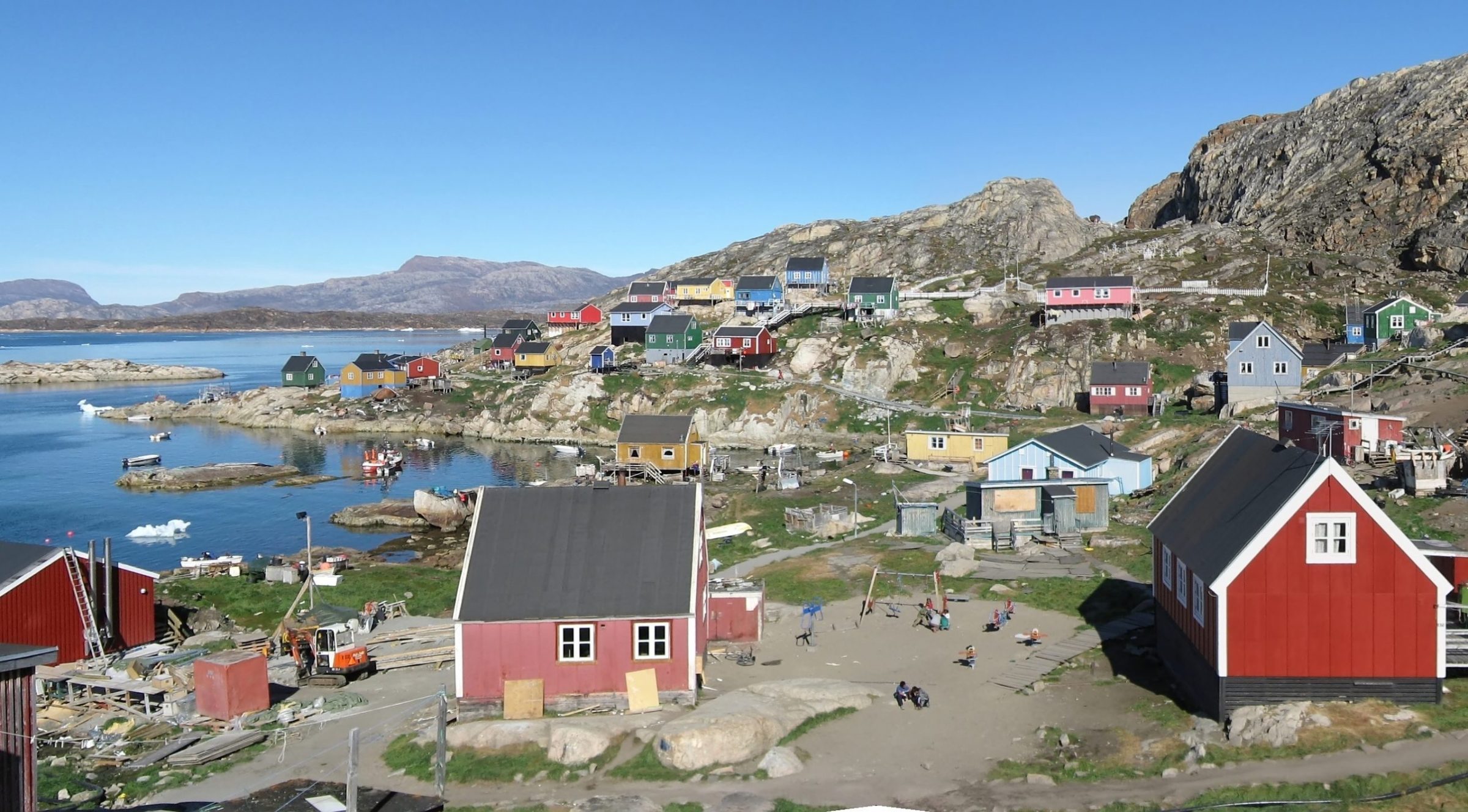 Greenland has recorded its first COVID-19-related death amid what health officials say is a serious outbreak of the illness in the town of Upernavik — an outbreak they fear may have spread to its surrounding hamlets.

The person who passed away this weekend had been receiving treatment at the town’s health clinic after becoming ill with COVID-19. Another person is also being treated for COVID-19 at the clinic, and a third was reportedly infected while being treated there for an unrelated condition.

Greenland reported its first case of COVID-19 in March 2020. Until this summer, it had seen only sporadic cases of the illness and a limited number of hospitalizations. Since then, the number of cases has risen steadily and the country is now reporting its highest infection rates.

“All deaths are a tragedy, but we in Greenland are at a point in the pandemic where we could expect that it would claim lives and develop as it has in other parts of the world,” Henrik L. Hansen, the chief medical officer, said in a statement.

Travel bans have helped to contain the virus primarily in Nuuk, the capital, and are credited with preventing the illness from spreading to areas where health services are limited.

That has allowed health clinics to operate as normal, but with the outbreak in Upernavik, health officials have there said they would be unable to provide non-emergency services until the outbreak was contained. Meanwhile, on Saturday it was announced that non-essential treatment at all of the country’s health facilities would be postponed until February as healthcare workers focused on efforts to keep COVID in check.

On Sunday, new restrictions took effect in Nuuk that will prevent anyone older than 12 who has not been vaccinated, and children between the ages of 2 and 12 who have not previously had COVID, from gathering in most public indoor spaces and sports facilities.

The new restrictions also require people looking to travel from Nuuk or Upernavik to show proof of vaccination.