Greenland seals off two towns to control a COVID-19 outbreak 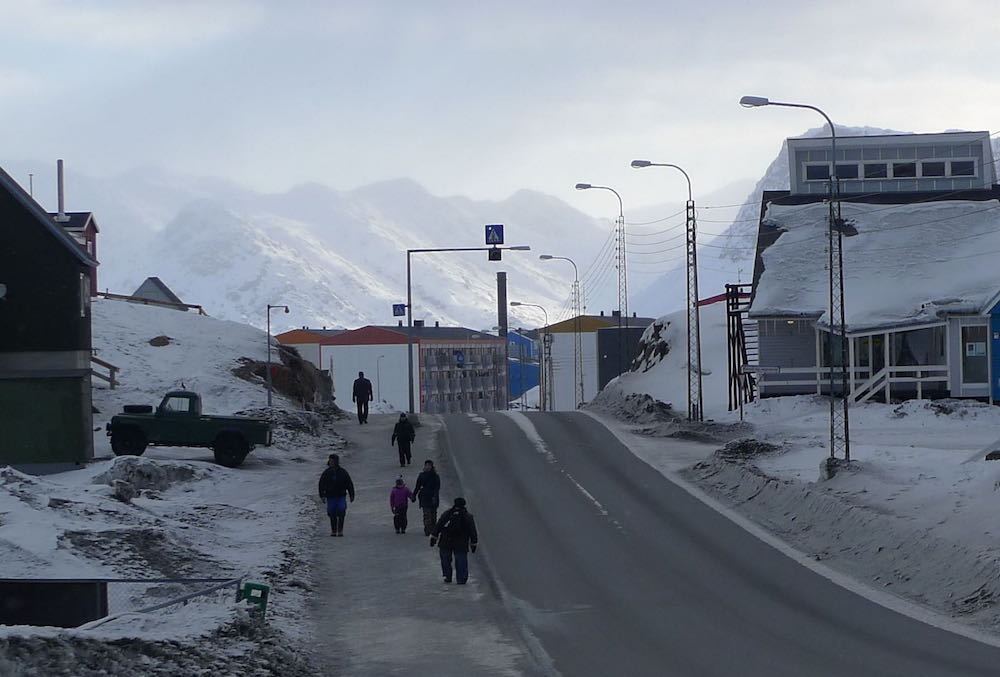 Residents walk along a street in Sisimiut, Greenland in this file photo. (Kevin McGwin)

Residents of two of Greenland’s largest towns have been ordered not to travel to other parts of the country as public health authorities seek to get the country’s most recent outbreak of COVID-19 under control.

Sisimiut (population 5,000) and Qaqortoq (population 3,000) have both registered six new cases of COVID-19 in recent days. Nationally, 14 new cases have been recorded since the weekend, bringing the known total of cases to 65 since the start of the pandemic.

Most of the cases have been traced to air travel from Denmark and onward domestic flights, as well as a concert on July 9 in Qaqortoq that was attended by 250 people. Test capacity has been ramped up in the two towns, but with tests currently taking as long as 36 hours to process, Greenland Premier Múte B. Egede warned that public health authorities have yet to get the situation under control.

Among the hundreds of tests that remain to be processed, it was certain some would be positive, he told reporters in Nuuk today.

“We know that there are cases we haven’t found yet.”

One major concern for public health authorities is that, unlike during previous outbreaks that have resulted in Nuuk being sealed off three times, transmission this time around has occurred primarily between people who did not have any professional or personal relationship to each other.

“We’re facing a new situation,” said Henrik L. Hansen, the chief medical officer. “There is a high level of transmission. This is a much more contagious variant. We haven’t seen anything like this before.”

Despite the situation, Hansen believed that there was still time to head off a national outbreak by sealing off the two towns and speeding up test results. He also called on those who have yet to be vaccinated to do so as quickly as possible.

With Greenland facing its most serious potential outbreak since the start of the pandemic, he underscored that the country would be able to call on the Danish health service should its capacity be overwhelmed.

“We have a big, technologically advanced backstop that can help us.”