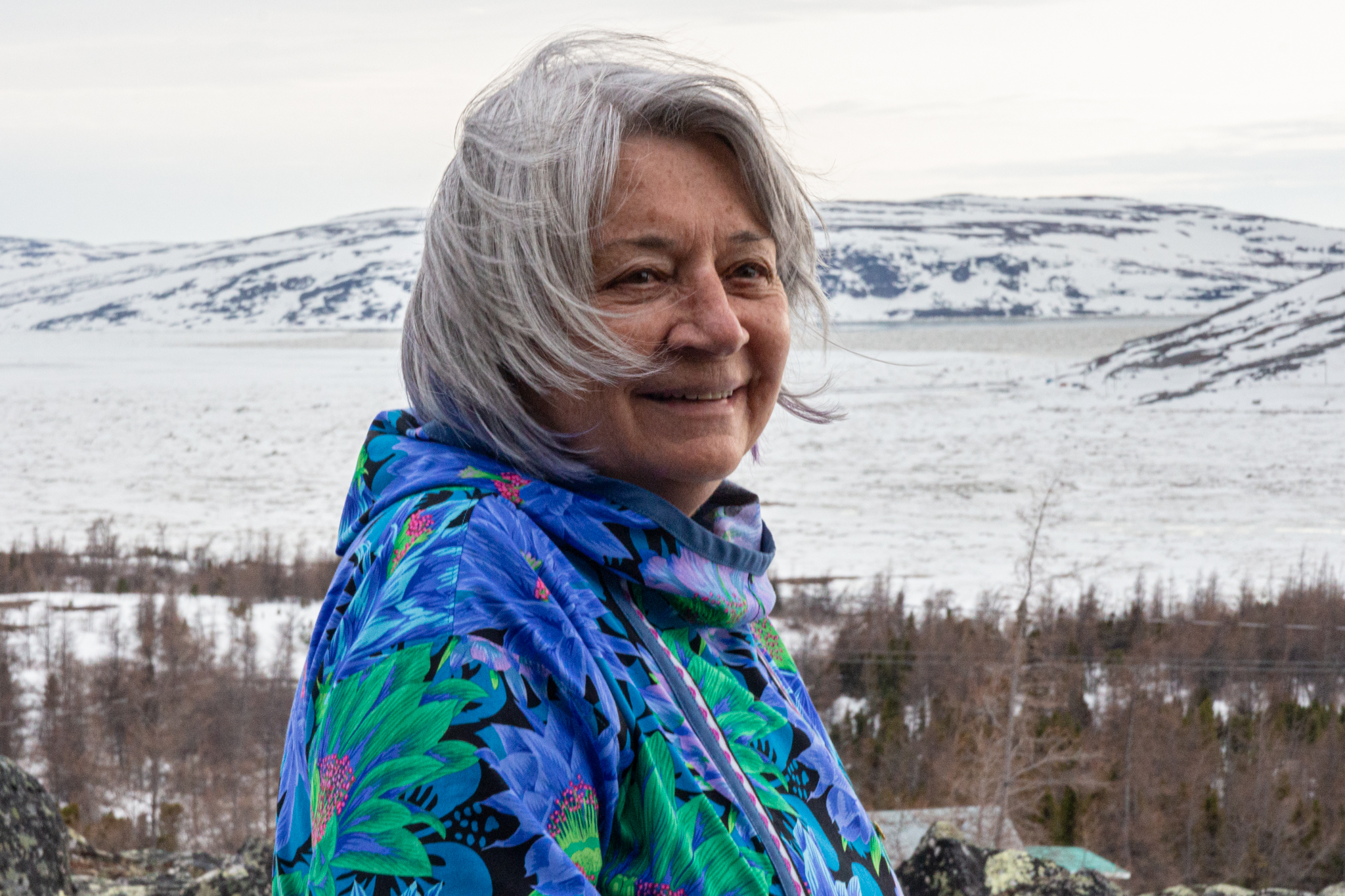 Gov. Gen. Mary Simon, seen during her May 2022 visit to Nunavik, urges Canadians to head into 2023 with hope. The first Indigenous person to serve as Governor General released her new year’s message Friday morning. (File photo by Jeff Pelletier)

Gov. Gen. Mary Simon urged Canadians to head into 2023 with hope, despite the “difficult and monumental” challenges they faced in 2022.

“Hope is a great motivator,” Simon said in her new year’s message released Friday, a day ahead of New Year’s Eve.

“We can build a more inclusive country. We can talk to each other — to better understand each other and respect our different views,” she said in a three-minute video statement delivered in English and French, posted to her website Friday morning. 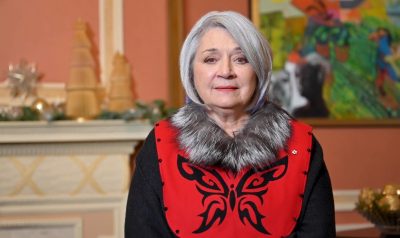 Gov. Gen. Mary Simon urges Canadians to “pay attention to acts of kindness, compassion and reconciliation” during her second new year’s message. (Photo courtesy of the Office of the Secretary to the Governor General)

The ongoing “pain and trauma” that resulted from locating unmarked graves at former residential school sites was one of the “hard truths” Canadians faced in 2022, Simon said.

As Governor General, she attended Pope Francis’ visit to Iqaluit in July, part of the pontiff’s weeklong trip to Canada.

The head of the Roman Catholic Church apologized for the role some church members played in Canada’s residential school system — a government policy that continued into the 1990s, to separate Indigenous children from their culture and language by forcing them to attend schools far away from their families and communities.

“It was a year of reconciling the past and the present with the promise of the future,” Simon said.

“We can renew our relationship with Indigenous Peoples and with the land.”

It’s the second new year’s message from Simon since she became the King’s representative in Canada in 2021. The Nunavik-born Inuit leader is the first Indigenous person to hold the largely ceremonial role.

In 2022, Simon traveled to Nunavik, where she was raised, the first time she visited the region since becoming Governor General. Photographs and video footage from that trip were featured prominently in the video for Simon’s new year’s message.

Both her new year’s messages have come at the end of difficult years.

In her first new year’s message, Simon called for Canadians to embrace ajuinnata — an Inuk word for commitment — in 2022, noting that 2021, which had been dominated by COVID-19, had been a “hard year.”

Noting there are parts of the Arctic where the sun doesn’t rise for weeks and months, Simon drew on her own Inuit heritage and northern roots to say “winter doesn’t stop life.”

“Now is the time to tell stories, to rejuvenate and to move forward together. To keep going.”

Simon also paid tribute to Queen Elizabeth II, who died in September and was Canada’s queen for 70 years.

While finding strength and resilience has been difficult, Simon said in French that “good people doing good can make a difference.”

“Pay attention to acts of kindness, compassion and reconciliation.”